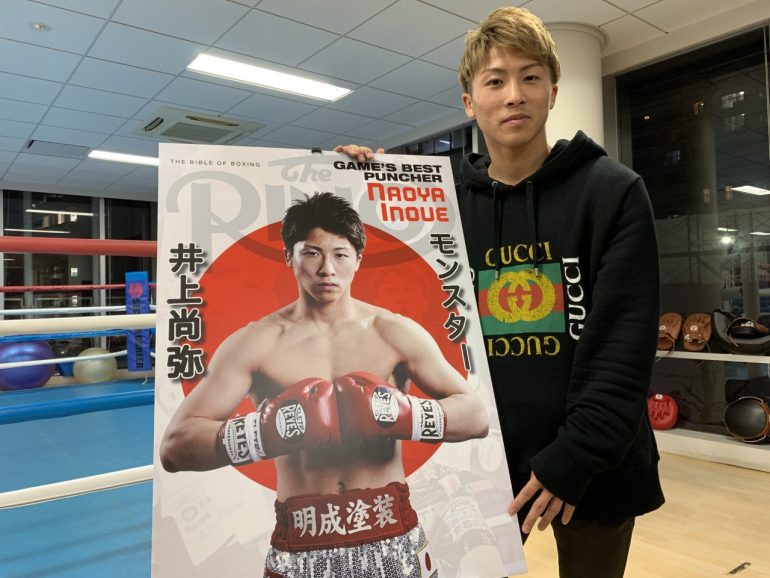 Photo by Masa Ueda
27
Nov
by The Ring

Inoue, who is rated No. 1 by The Ring at bantamweight, was already a name in the sport, already a pound-for-pound entrant, already recognized as a devastating knockout artist, but his World Boxing Super Series debut took things to another level.

Idolized in his home country, it was time for “The Monster” to receive the type of international acclaim he deserves. For that reason, the unbeaten Japanese juggernaut will adorn the front cover of “The Bible of Boxing”.

“I’m honored to be featured on the cover of The Ring magazine,” said Inoue at an official announcement in Japan on Tuesday. “I believe this was the result of my boxing style being accepted worldwide.

“I have always wanted to be on the next level in Japanese boxing, so I’m happy that I accomplished one of my dreams. I don’t believe that I have become equal to the other big names like (Mike) Tyson, (Manny) Pacquiao or (Floyd) Mayweather (Jr.) yet, but The Ring magazine cover has taken me a step closer to those legends.”

This will be the first time that a Japanese national has graced the cover but, with the sport’s popularity rapidly increasing in “The Land of the Rising Sun”, it is unlikely to be the last.

Our cover story was penned by Associate Editor Tom Gray, who tracked down Inoue and garnered opinion from other boxing insiders who spoke candidly about the man we believe is the hardest pound-for-pound puncher in the sport today.

This latest issue will be released on digital imminently and subscribers can expect the print edition shortly thereafter. The magazine will be on sale at newsstands (in the U.S.) in late December. 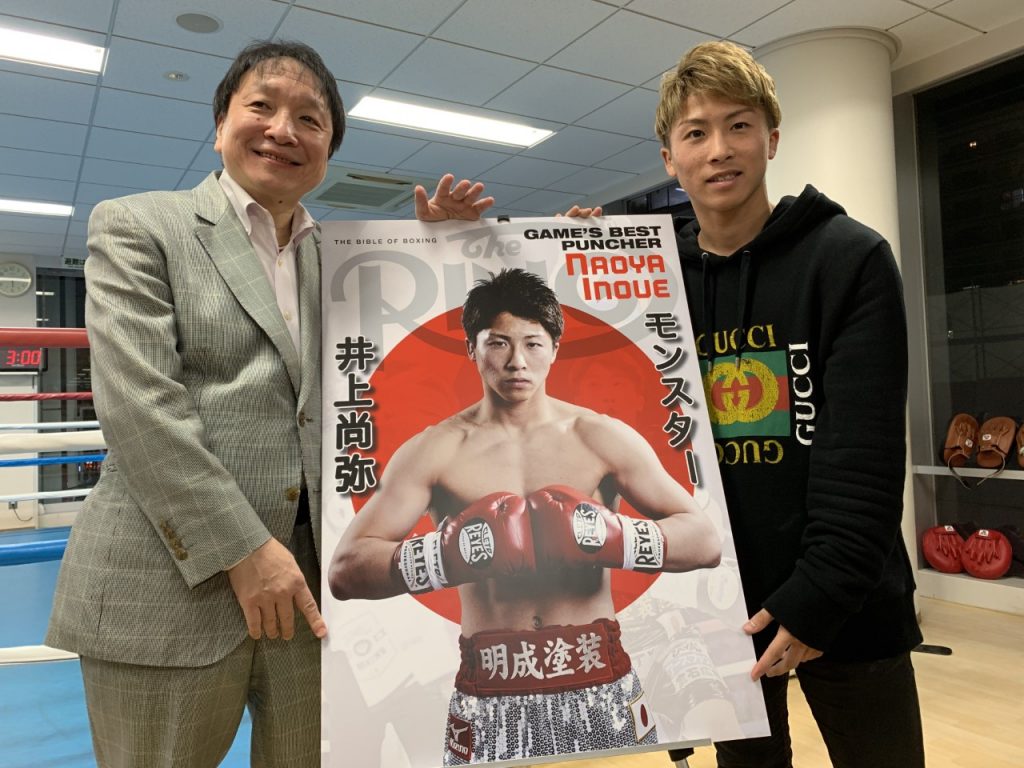 Inoue and his promoter, Hideyuki Ohashi. Photo by Masa Ueda 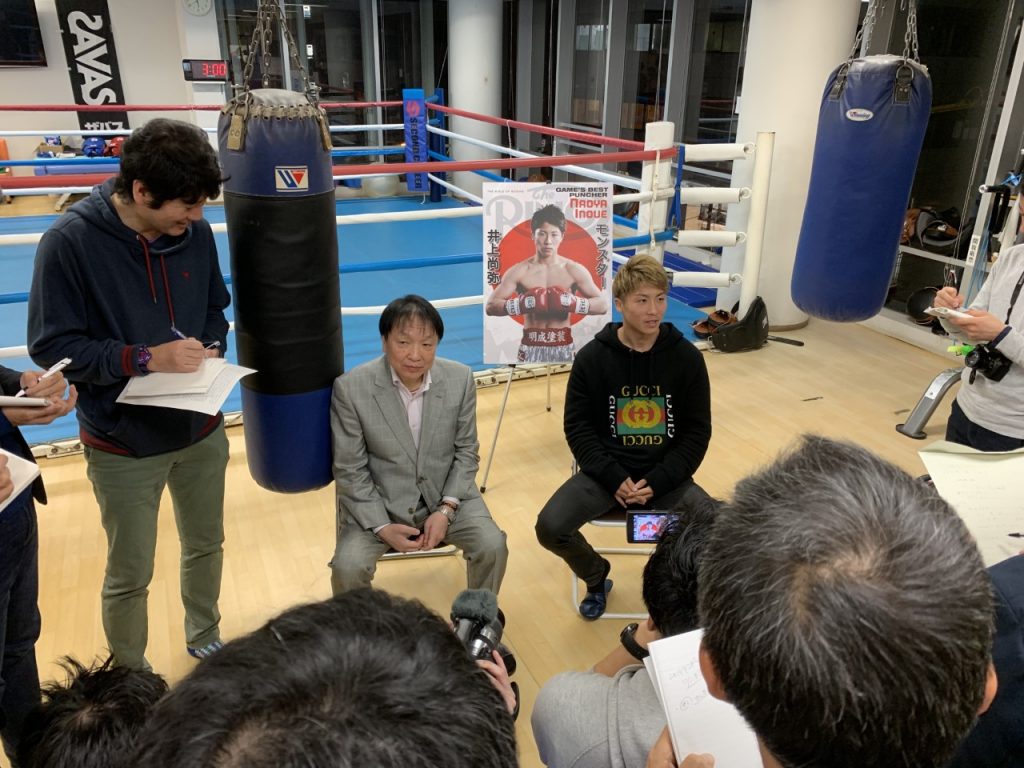 Inoue and Hideyuki Ohashi interviewed by the Japanese press. Photo by Masa Ueda