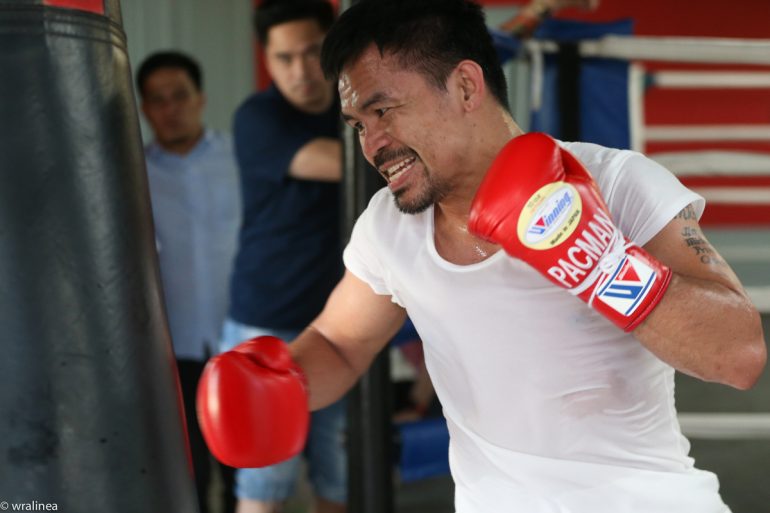 Manny Pacquiao began his training at the Elorde Gym branch closest to the Philippine Senate, where he is currently serving. Photo by Wendell Alinea/Team Pacquiao
25
Nov
by Ring TV

Manny Pacquiao opened up training camp for his 70th professional fight on Monday, putting in his work at the Elorde Gym Five E-com Center, just a short drive from the Philippine Senate in Pasay City, Philippines.

Pacquiao worked the punch mitts with assistant Jonathan Penalosa and did conditioning work with Justin Fortune on the first weekday since he returned from the United States for his two-city press tour to promote his bout against Adrien Broner, which takes place January 19 at MGM Grand in Las Vegas.

Pacquiao, who turns 40 next month, is looking to build off his seventh round stoppage of Lucas Matthysse in July, which was his first time to finish an opponent since 2009. For the second straight fight he’ll be working with Buboy Fernandez as his trainer, though he arranged a deal with his long-time head coach Freddie Roach to “supervise” his camp when training moves to the Wild Card Gym in Hollywood on December 22. 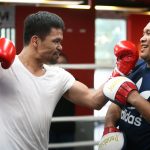 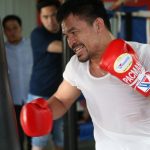 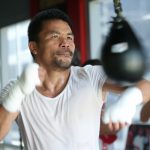 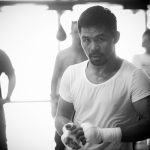 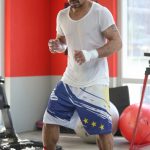 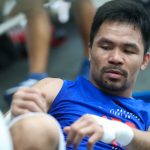 – with reports from Ryan Songalia