Christopher Diaz knocks out David Berna in one round, Luis Lebron decisions Luis May 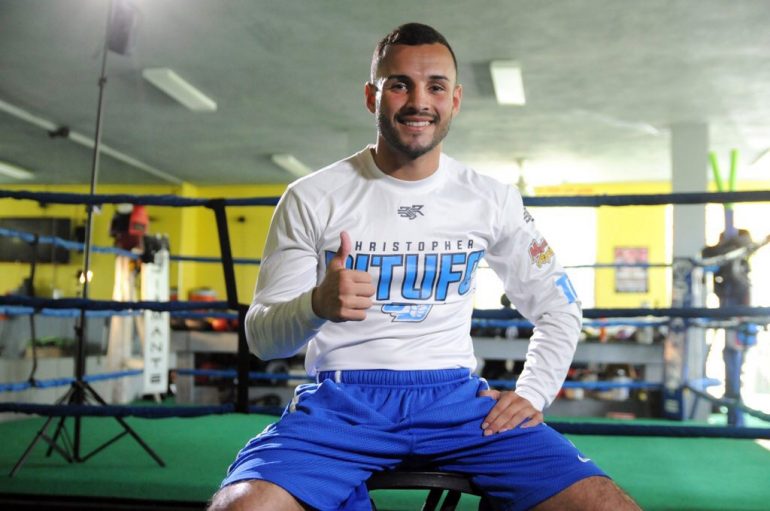 Christopher Diaz bounced back from the only loss of his career Saturday night, knocking out David Berna in the opening round at the Sheraton Puerto Rico Hotel and Casino in San Juan, Puerto Rico.

Diaz, who resides in nearby Barranquitas, dropped Berna with a left hook to the head and the stricken fighter was counted out at 1:08.

This knockout win comes almost four months after Diaz lost by unanimous decision to Masayuki Ito. Diaz was dropped in the fourth and battered throughout the fight by Ito, who claimed the vacant WBO junior lightweight title with the victory.

For the Berna fight, Diaz (24-1, 16 knockouts) dropped down to 126 pounds. There is no word on whether he will now campaign as a featherweight or return to 130 pounds.

Lightweight prospect Joseph Adorno made quick work of veteran Luis Gerardo Avila of Mexico, stopping him in round four.

Adorno (11-0, 10 KOs), who is managed by Robert Garcia, battered and broke down Avila, forcing the referee to step in and stop the bout at 1:42.