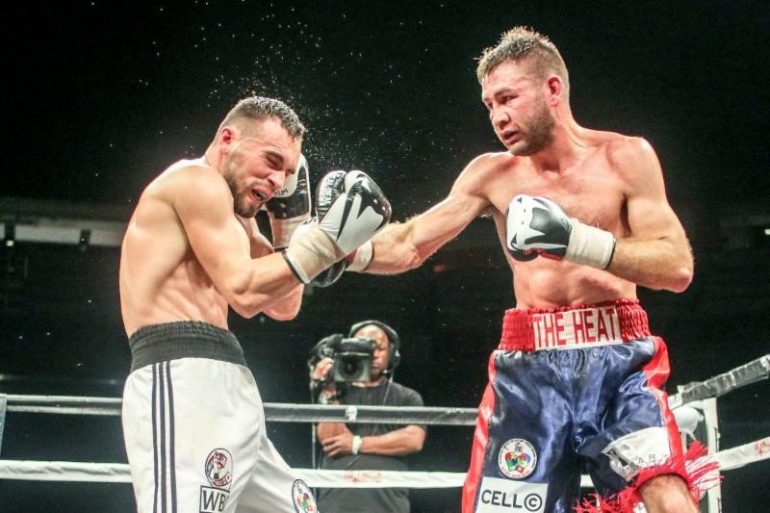 Van Heerden (26-2, 12 knockouts), who is originally from South Africa and now resides in the Los Angeles area, has faced and beaten modest opposition over the last three years.

In the only bout of the tournament, on April 27, van Heerden won a 10-round unanimous decision over Germany’s Timo Schwarzkopf in Louisville, Kentucky.

With the tournament falling apart in September, the 31-year-old van Heerden jumped on the opportunity when Top Rank reached out to sign him earlier this month.

“Sometimes it takes 10 years for the one year to come around and turn your dreams into reality,” he said in a text to The Ring. “Signing with Top Rank is a childhood dream come to reality. I never stopped believing, even with all the adversity that showed up since my move to America in 2014.” 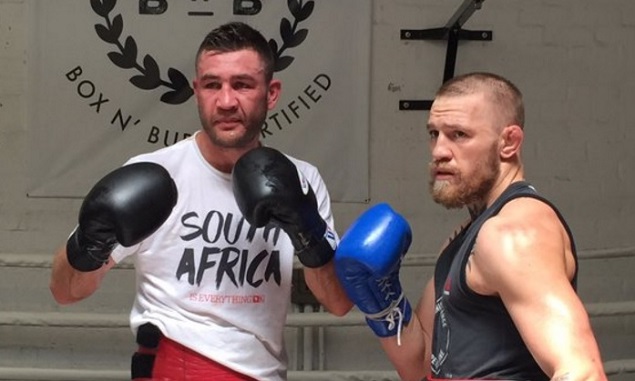 Van Heerden has wins over Sebastian Lujan, Matthew Hatton, Ray Narh and Cecil McCalla. His only losses are a split decision against Serbian contender Nikola Stevanovic in 2010 and an eighth-round stoppage by Errol Spence in 2015. He has fought only three times since then.

Van Heerden, who is managed by Peter Kahn, has also worked as a sparring partner for Canelo Alvarez and Miguel Cotto, as well as MMA star Conor McGregor.

Although he is currently not ranked by any of the major sanctioning bodies, van Heerden is confident he will become a contender in a loaded welterweight division.

“I know I can compete with the best in the division. All I need is to be more active. I want to make my people in South Africa proud.”