Bernard Hopkins gets his first call from a Hall of Fame 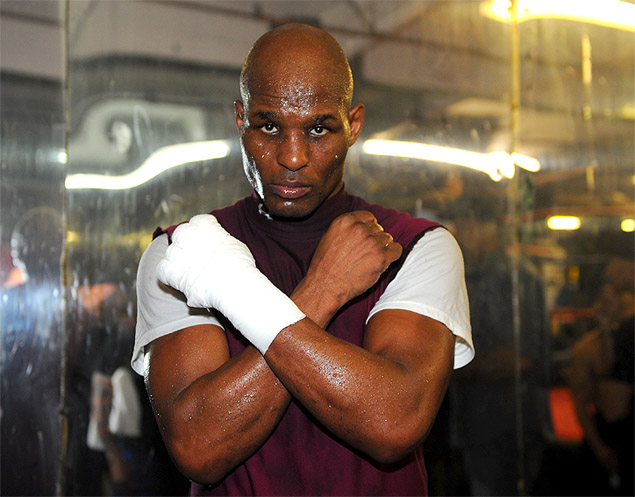 It’s a part of him. It was and will always be a part of him. That resistance to be liked and admired, for the crowd to be in his corner. Bernard Hopkins made a career and a life out of being the outlier, the contrarian, the renegade wearing the red bandanna, daring the boxing public to doubt him again.

Now “B-Hop” finds himself stuck in the latter stage of his life as a beloved, respected figure. He’s stuck with people cheering his sorry ass everywhere he goes.

“And I’m mad about that too,” says Hopkins, before bursting into a full-blown laugh. “I’m trying to adjust and get used to this. I don’t know if you can teach an old dog like me new tricks.”

Hopkins will need to learn in these coming months and in the coming years.

In June 2019, the asserted prefix before his name, “future” Hall-of-Famer will be removed, when the legendary Philadelphia fighter is inducted into his first Hall of Fame – the Atlantic City Boxing Hall of Fame – as part of the third annual class that will include a total of 19 inductees. The official 2019 Class will be announced on Monday. 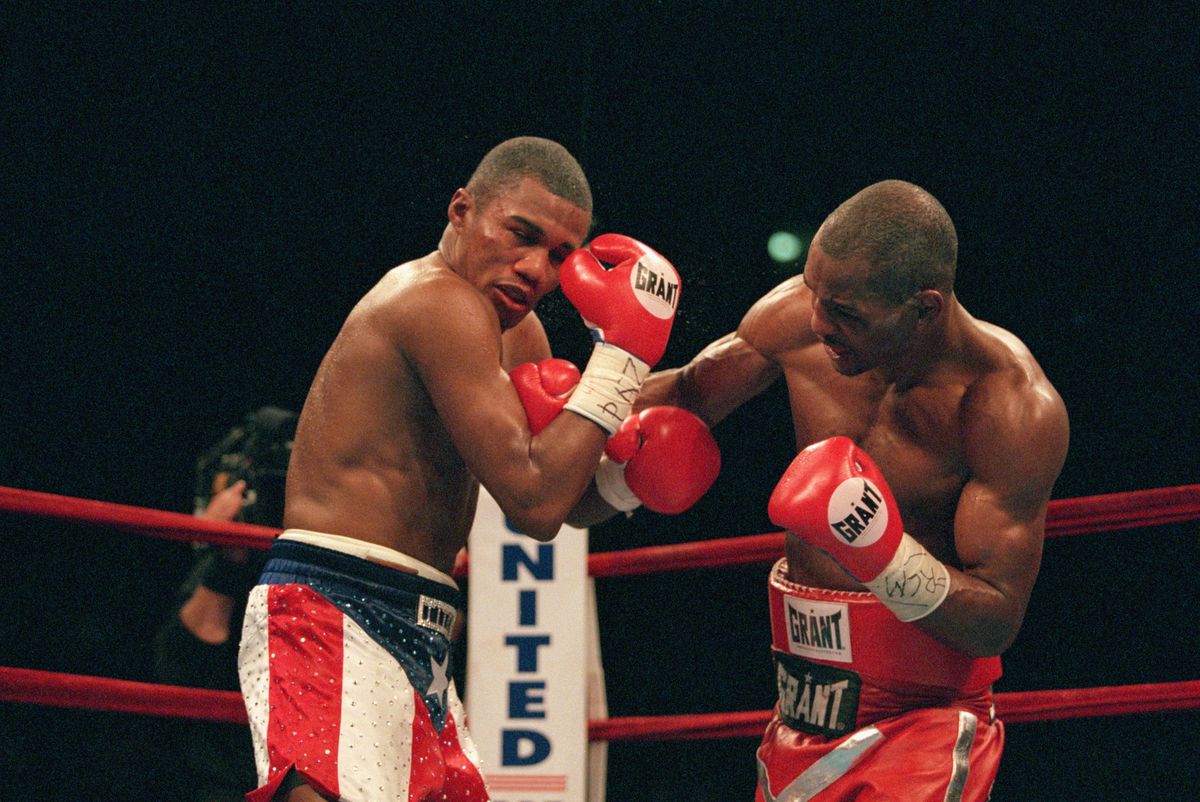 Topping the list is Hopkins, whose transcendent career included monumental victories over Felix Trinidad, Oscar De La Hoya, Antonio Tarver, Winky Wright, Roy Jones Jr. and Jean Pascal. He ended his career with a 55-8-2 record, with 32 knockouts, defended the middleweight championship a record 20 times and still holds the record for the oldest fighter to ever hold a major title – which he did twice.

First in 2011, by defeating Pascal for the WBC and lineal light heavyweight titles, as well as regaining The Ring Magazine championship at 46, breaking George Foreman’s record set in 1994 when he defeated Michael Moorer at 45. “The Executioner” later snapped his own mark by winning IBF light heavyweight title from Tavoris Cloud in 2013 at 48, and adding to that when he won the WBA title from Beibut Shumenov, at 49, in 2014. 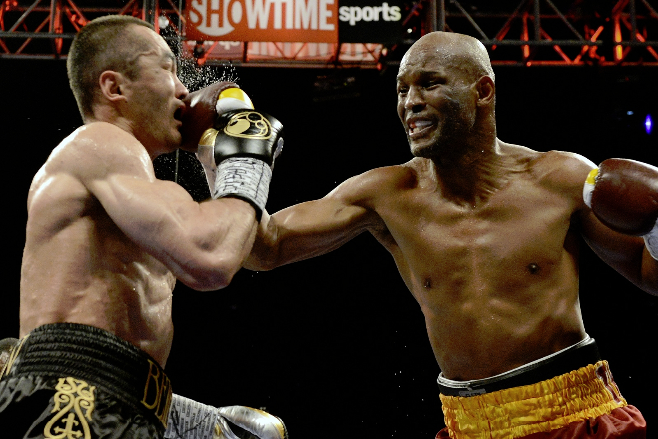 “You know what? It actually did make me feel a little different, more so than I thought; I have to admit that,” said Hopkins, who was gathering donations for his annual Thanksgiving Day turkey drive. “It’s different and special because this is my first Hall of Fame ever. I need to really absorb this and prepare myself for my speeches.

“I feel appreciated and it’s starting to settle in that I’m near that mark of living legend. I don’t see myself as a living legend. Let other people decide that. This is a great honor and I’m grateful for the Atlantic City Boxing Hall of Fame for making this happen. I haven’t had a long time to reflect on my career. It makes you think. I was always running around. I was always doing something and I didn’t really take a lot of time to reflect on the things that I’ve done in my career.

Ray McCline, the president and founder of the Atlantic City Boxing Hall of Fame, said the choice of Hopkins was a no-brainer. Hopkins met the two-year criteria that a fighter has to be retired to be eligible for induction. It’s a five-year retirement period for the International Boxing Hall of Fame in Canastota, New York. 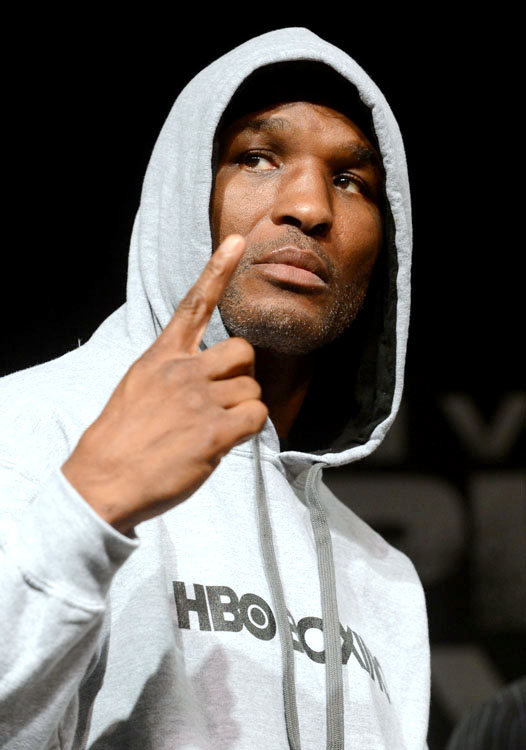 “This is our third year and we’re really excited. This third year reflects the tri-state area and fighters and boxing people who have lived in this area. We’re growing and we can’t wait for this to take place. Bernard is the marquee name, without question.”

Hopkins did have one warning: “Anyone coming better bring their sleeping bags,” Hopkins said, laughing. “If it starts at 7 at night, they might get done until 4 the next morning. That’s a given. This is my last chance to raise hell; you have to be kidding. You’ll never see an induction like mine. I’m still going to be behind the podium talking all night.

“Golden Boy (Promotions) is excited because (Golden Boy founder) Oscar (De La Hoya) and everyone will be there. I can’t wait. It will be a good time. The first feeling I had, I have to tell you, is I felt old.”