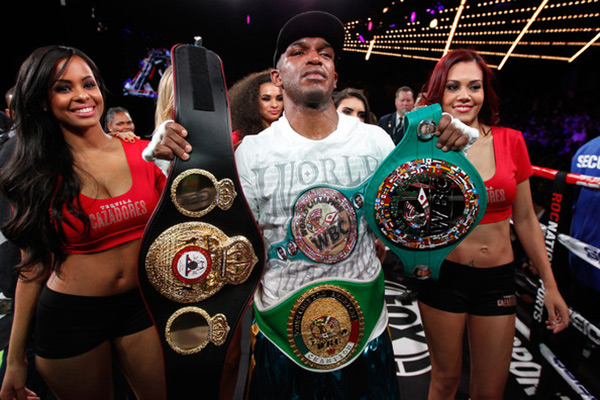 It will be 16 months since Tureano Johnson last gloved up for pay, when he steps into the squared circle at Madison Square Garden against David Lemieux, in support of the December 15 main event featuring Canelo Alvarez, as THE RING Magazine middleweight champion looks to conquer New York City against British super middleweight contender Rocky Fielding.

And while the oddsmakers have Canelo as a comfy favorite, the Johnson versus Lemieux scrap is seen closer to a 50/50 fight, though the former IBF beltholder Lemieux (40-4, 34 knockouts) has been on a decent run and knows he enjoys an age edge, being 29 to the Bahamanian’s 34-year span on the planet.

We checked in with Johnson (20-2, 14 KOs), who was last seen giving it a good go at Sergiy Derevyanchenko before being stopped in the 12th round of their rumble.

What has he been up to?

“I can’t complain. My faith has taught me nothing happens before its time. I’ve been training really hard as of late. In camp with (IBF middleweight titlist) Danny Jacobs was a blessing. Prior to camp with Jacobs, I’ve been preparing for a bout back home in the Bahamas that never came off the ground. I’m eager to get into the ring since my loss against the oh-so-technical Sergiy. Injuring myself in that fight (a ruptured left biceps muscle) was only part of my problem in that bout. Since then, I’ve changed coaches. I now work with Andre Rozier, who trained both Danny and Sergiy. Also another coach who’s known me from my amateur years, coach Nicholas Isidoro of Cuba.” 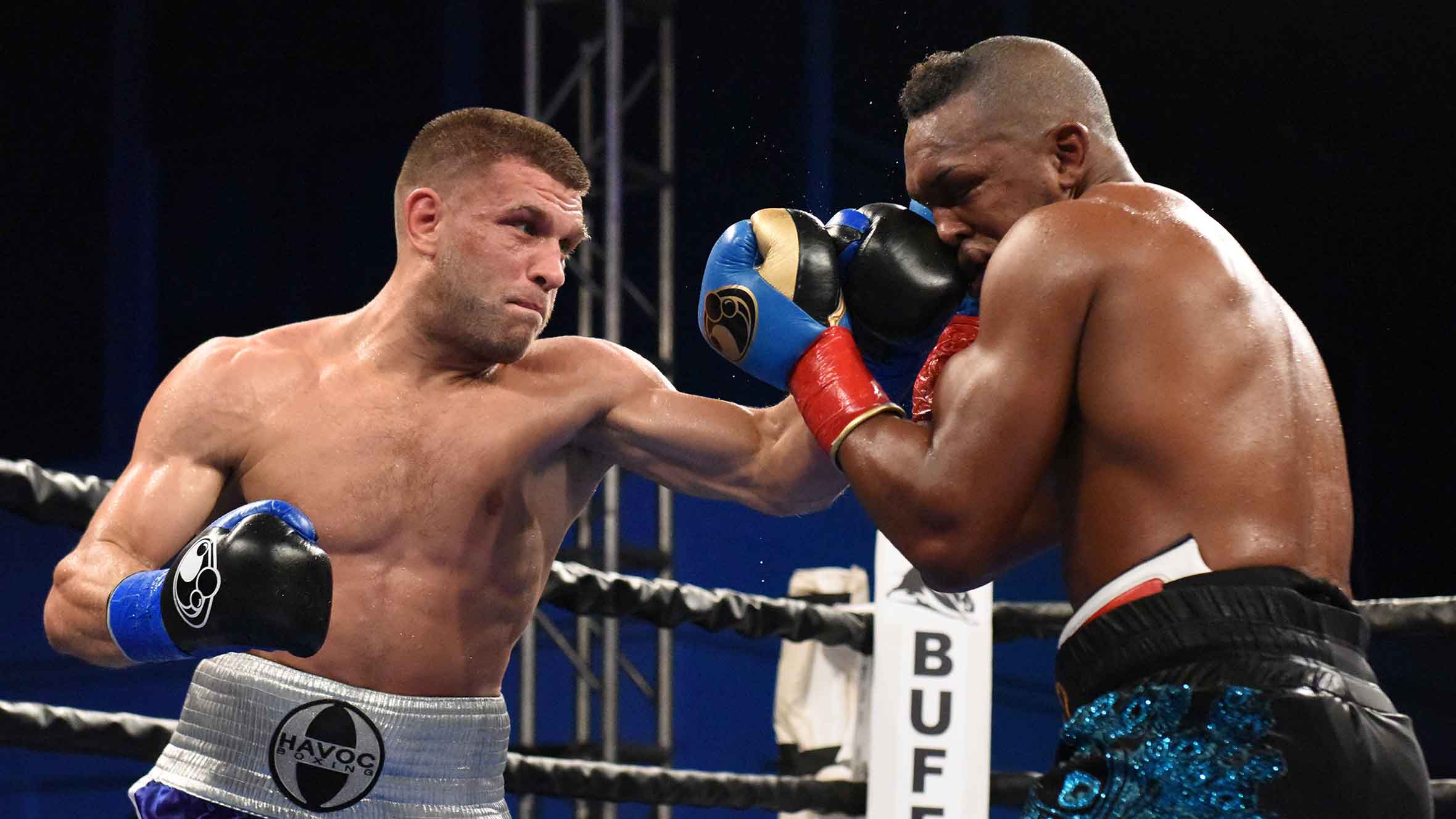 OK, let’s dig down; I told him. What’s this bout going to look like and how does 34 feel?

“David vs. Tureano is a hell of an action-packed fight. I know this a fight ‘T’ has wanted for a long time. Excuse me for using third-party talk! Let’s put it like this: David has crazy power in both hands. He touches; he’s likely to do some kind of damage if you’re not knocked out. He has boxing fundamentals but he prefers to brawl. As with me, I too love to brawl but lack the power like David but what I have isn’t a physical advantage but will that’s within. I don’t know how to slow down and will keep coming with pressure. Is this a 50/50 fight? Not really but you can say it is. I favor me because I’m crafty and, this time, I’m ready and I have no health issues. As for 34, I forgot that’s how old I am. In the Bahamas, we have a way of life. Going by the words of a song written by Bahamian songwriter and singer, the late Ronnie Butler: ‘Age ain’t nothing but a number. You’re as old as you feel.’ And I’m truth and proof to that. You’re as old as you feel!”

“I win by knockout within round five to seven.”

My three cents: This unofficial middleweight eliminator will be a fan-friendly scrap and one of the better bouts put forth on that night in NYC, on a Golden Boy Promotions card which will screen on DAZN. Lemieux is enjoying an uptick and Tureano is right. His less tangible traits, like his will and perseverance, could bring him the win.