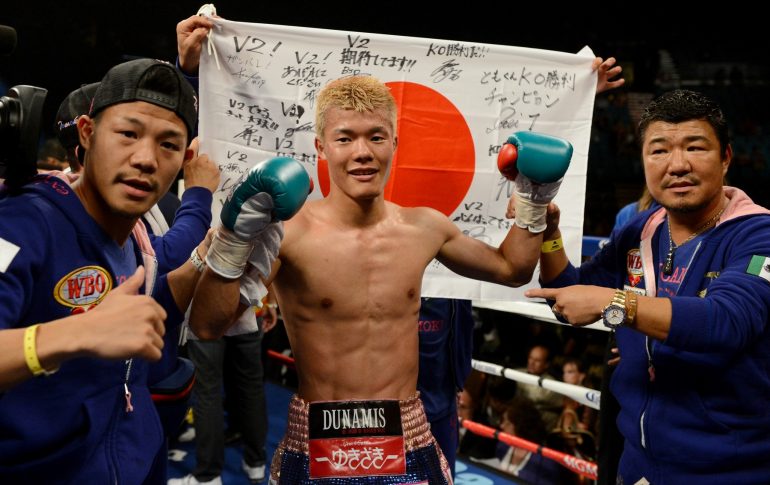 Medina (19-4-2, 10 KOs) left it too late but, with more experience under his belt, could become a relevant player at 122 pounds. For now, he will return to European level and seek to rebuild.

Kameda, 27, extends his win-streak to five since returning from a 13-month hiatus. This victory puts him in line to face champion Rey Vargas who had complications during surgery and contracted pneumonia, leaving him sidelined for an undetermined amount of time. It was therefore decided that the two top-rated fighters would battle it out with a view to facing Vargas upon his return.

We should see Vargas-Kameda during the first half of 2019.