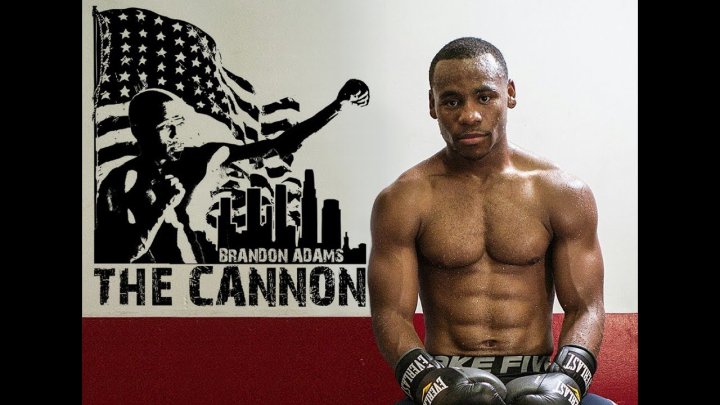 The Contender is a series about second chances. It placed 16 middling middleweights in a house and gave them the opportunity to rekindle careers that stalled.

It certainly presented Brandon Adams (21-2, 13 knockouts) and Shane Mosley Jr. (13-3, 8 KOs) a chance to achieve something neither had before—like claiming the $250,000 prize money, the most either ever made by far, a No. 10 ranking in the WBA, and a chance to be in the main event at a fabled venue like The Forum, in Inglewood, California.

EPIX, which revived The Contender franchise series, brought a high-quality production value to the show. Adams and the 15 other fighters in the house brought the backstories and intrigue.

Now it’s up to Adams to use this new platform for something greater. Before this chance, Adams was out of boxing for three years involved with legal management entanglements, trying to make ends meet doing side work as a trainer. Initially, Adams didn’t even want to be involved with the show. However, after claiming the finale prize money, he wasn’t questioning anything as the Season 5 Contender champion.

“I think the three-year layoff helped me, and everyone in the house really helped me and I wished the other guy’s stories got out there more,” Adams said. “This was huge for me. I feel blessed. Mentally, I was focused and ready. I trained really hard and bonded well with Freddie (Roach).

“I knew Shane was no joke. I appreciate the fight he brought. We’re close, but it was business in the ring. I wanted Shane to bring his absolute best. I want Shane to continue on with his career, and I plan on continuing on with my career as well.”

It was difficult to give Mosley a round.

Adams, 26, was able to get inside the 6-foot-1 Mosley’s reach and gradually broke his fellow Californian down, opening a cut over the left eye of the future hall of famer’s son. The seventh round was particularly dominating.

Between the seventh and eighth rounds, the ringside doctor took a look at Mosley’s cut left eye, which was leaking blood down the side of his face.

Adams left no doubt after the final bell rang.

“This is definitely another opportunity to establish myself in the boxing world,” Adams said. “I’m grateful. But right now, my mind is completely dry. I want to focus on not focusing.”

“Coming into this fight, I dug in and gave it all I have,” said Walker, who was 3-1 during “The Contender” series, with his only loss coming to eventual “Contender” champ Brandon Adams. “I worked the body, and my thing was to use my legs. I needed to get him going side-to-side.

“I saw the guys he sparred against and I saw him the house. My thing was to work my angles and work my body shots. That’s what I did.”