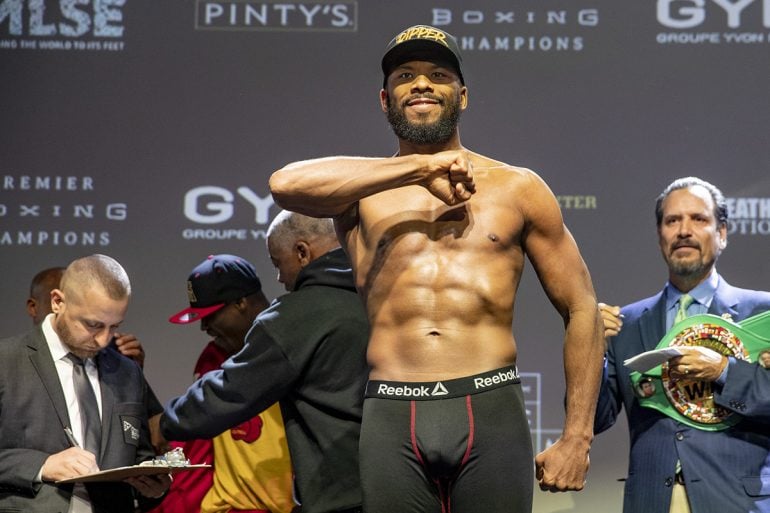 It isn’t too often that pay-per-view undercards feature intriguing bouts, but Manny Pacquiao and Adrien Broner will be a rare exception.

The welterweight fight — set for January 19 at MGM Grand in Las Vegas on Showtime PPV — will be chiefly supported by a light heavyweight clash between Badou Jack and Marcus Browne, sources told The Ring. There’s no contract yet, but it’s a mere formality; the sides have been in discussions for weeks ahead of the 175-pound showdown.

Jack (22-1-3, 13 knockouts) is anxious to jump back in the ring. The Ring’s No. 4 light heavyweight competed only once in 2018, a majority draw with lineal champion Adonis Stevenson that took place on May 19 in Toronto. The 35-year-old has fought just twice at light heavyweight after a title reign at super middleweight, but he’s already made his mark.

The Swede punished Stevenson over the second half of their bout, and was disappointed to be held to a draw for the second time in three fights. Jack also fought James DeGale in a stalemate in January 2017; he came on late in that outing, too, dropping the Brit in the final round.

Browne (22-0, 16 KOs) has never faced a fighter the likes of Jack. The 27-year-old was slated to challenge then-light heavyweight titleholder Sergey Kovalev over the summer, but a domestic violence charge cost him the opportunity.

The Staten Island, New York, native is a southpaw who possesses good power. He’s knocked out fringe contenders like Seanie Monaghan and Thomas Williams on his way to a No. 9 rating in The Ring’s pecking order at light heavyweight.

There’s two more slots PPV slots to be sorted out underneath Pacquiao-Broner. One fight is likely to feature one of Manny Pacquiao Promotions’ boxers. Jack is handled by Mayweather Promotions.