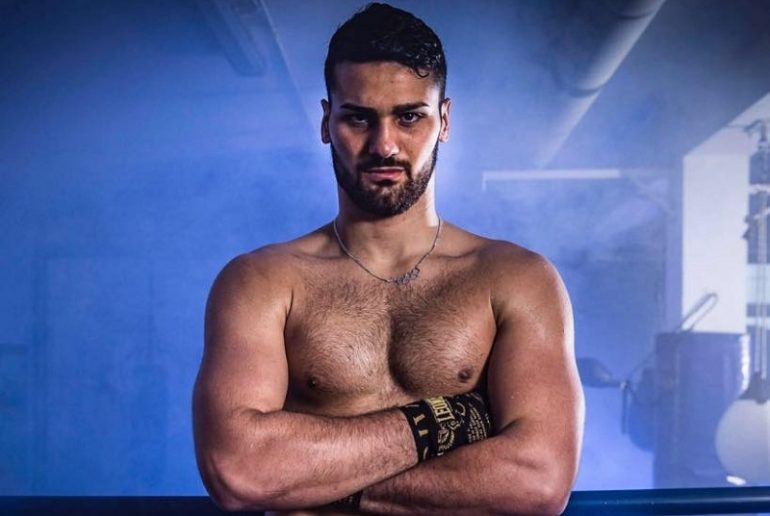 We know Abel Sanchez has cornered middleweights* at Madison Square Garden but come December 8, he has something different on the docket.

So “Honest” Abel, talk to us…What’s this “Italian Stallion” all about? “Six-foot-seven, athletic, decent puncher right now, will grow to 250 (pounds), exciting future, very coachable,” Sanchez told RingTV.com. Could be fun; heavyweights draw attention. So it should be fun to watch his rise and development.”

So how’d this guy, who is 7-5 in the World Series of Boxing, age 24, get on Sanchez’s plate? “His manager asked for a list and was offered others. He asked (Vianello) where and with who he wanted to train; (Vianello) asked for me. It should be fun; he is young.”

On tape, the Rome native looks as advertised, athletic, nimble afoot for a tall guy. He knows about trying to get angles on a foe, not staying stationary, keeping hands up – yes, he’s got some basics down – and trying to stay relaxed in that combat zone. He is no finished product, so yes, Sanchez will be putting his time in getting Vianello toward a more refined stage.

To that end, how is the kid’s English?

“Speaks a little but wants to learn. He tries hard to speak in the gym,” the trainer relayed.

“He’s a lot like young Wladimir Klitschko but aggressive.”

While we had Sanchez, we asked him about his Saturday assignment, cornering Ryan Martin (22-0, 12 knockouts, from Ohio) in Scotland, on a World Boxing Super Series junior welterweight tournament show, against Josh Taylor, the 13-0 (with 11 KOs) Scot. 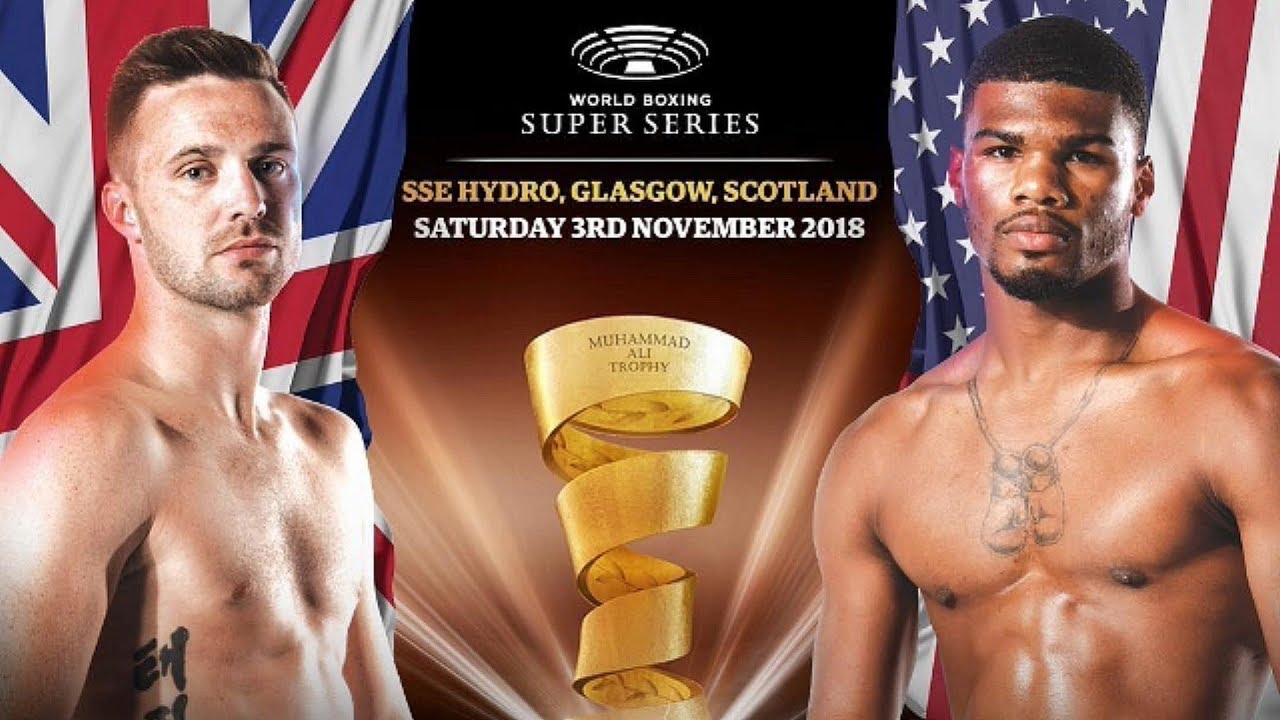 Is that a 50/50 fight, Abel? “Yes.” And how can “Blue Chip” get the win in Scotland, in a fight which will run on DAZN in America? “By making sure that he fights one round at a time, the outcome will play out round by round. We are in hostile territory, has to take the crowd out of the fight.”

Martin is a smoothie, stays relaxed, flows so well, stays balanced, does some mean body work, hooks viciously and is a steady Eddie. His career momentum got hung up as he was entangled in rapper/actor 50 Cent’s tepid entry into the fight game and now he’s back zooming forward after extricating himself from that contract. The fighter is now aligned with Tom Loeffler’s 360 Promotions, a boutique label.

Sanchez then blew my mind a bit…

“Ryan has the tools and ability to be my next Terry Norris.”

Yes, that elevated the Taylor vs. Martin fight to “must watch live” on my to-do list, then.

* Sanchez seconded “GGG” at MSG against Danny Jacobs, David Lemieux and Daniel Geale and GGG beat Curtis Stevens and Gabe Rosado in the Garden’s Theater. And yes, Norris beat one Sugar Ray Leonard in the “Mecca of Boxing” in 1991.