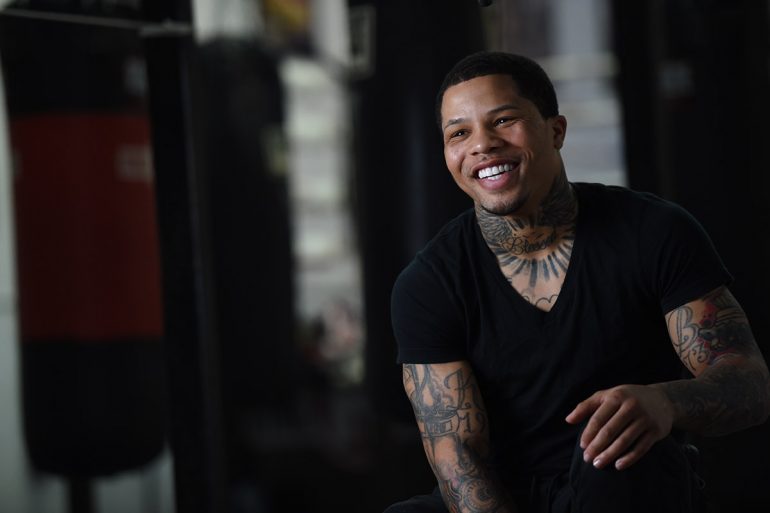 The long-rumored fight between Gervonta Davis and Abner Mares is going to happen after all.

A deal is all but in place for “Tank” Davis to defend his junior lightweight title against Mares in early 2019, industry sources told The Ring. The PBC bout will be broadcast on either Showtime or Fox.

Davis (20-0, 19 KOs) remains one of the sport’s best young talents, but he’s been inactive since his third-round stoppage of Jesus Cuellar in April due to a myriad of issues. The 23-year-old was arrested for fighting outside of a Washington D.C., nightclub in September. When he’s appeared in public, Davis is noticeably far heavier than the 130 pounds he competes at.

He’s back in training now, though, and on track for the fight with Mares. Davis, one of the biggest punchers in boxing, is rated No. 2 by The Ring at junior lightweight. Mares, No. 5 at featherweight, represents the sternest challenge of Davis’ career.