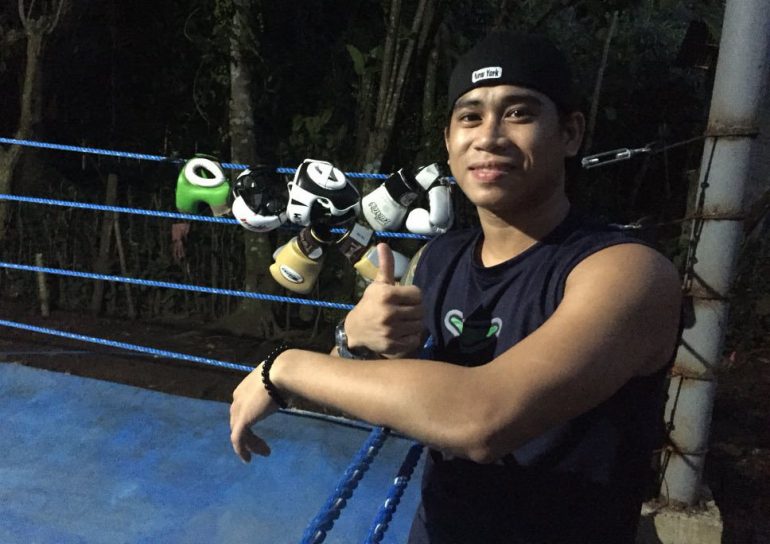 The Mark Anthony Barriga-Carlos Licona IBF strawweight title fight has finally found a home, and on one of the biggest cards of the year.

The unbeaten fighters from the Philippines and Mexico will face off on the undercard of the Deontay Wilder-Tyson Fury WBC heavyweight title fight, set for December 1 at Staples Center in Los Angeles.

The fight had been in the offing since July, when Hiroto Kyoguchi signaled his intention to vacate and move to 108 pounds instead of meeting mandatory challenger Barriga (9-0, 1 knockout), a 2012 Olympian from Panabo City, Philippines. Barriga had risen to the no. 1 ranking with his shutout victory over Gabriel Mendoza in May.

Gibbons says Licona (13-0, 2 knockouts), the next highest rated challenger at no. 3, is “made to order” for Barriga, who is two years older at 25 than Licona. Licona is coming off a split-decision over Jose Ramirez Armenta in June, and has never competed in a fight scheduled for twelve rounds and has competed in only one ten-rounder.

“This is a very good fight,” said Jimenez. “Both are hungry. It’s very dangerous.”

Jimenez has been deep in training with Barriga for several months at Survival Camp in Cavite, Philippines – the complex owned by Barriga’s stablemate Jerwin Ancajas – as they awaited a fight date. Jimenez says he’d like to see Barriga, a pure boxer who has drawn comparisons to Ivan Calderon, sit down on his punches and be more entertaining in front of the sport’s powerbrokers in his U.S. debut.

“This is his opportunity to show his skills,” said Jimenez.

Barriga is rated no. 10 by THE RING at 105 pounds while Licona is unrated.