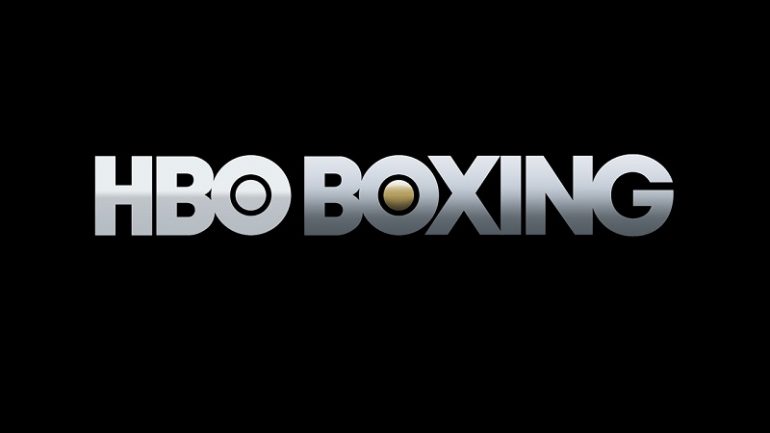 Now, Jacobs (34-2, 29 knockouts), 31, isn’t wrong, in that especially for a top-tier fighter, all the money that’s sloshing around is beneficial to bottom lines. His adviser Keith Connolly got him a sweet deal to be exclusive to HBO and set his family up for life.

However it’s also a time of transition…

HBO will no longer be in the business of being a platform for live fights. It will do one or two more cards after this one on Saturday, which also features junior lightweight Alberto Machado versus Yuandale Evans and a Heather Hardy vs. Shelly Vincent rematch. That said, there wasn’t an aura of gloom hanging over the Wednesday press conference at MSG, to hype the scraps. It’s not “out with the old” exactly, as HBO will still be in business but looking to position itself more so versus Netflix and try to gain more mass appeal. And everyone on the dais understands there are other partners with whom to play in other sandboxes; Eddie Hearn of Matchroom Boxing USA promotes Jacobs and has a ludicrously lucrative content deal with DAZN. Lou DiBella promotes Evans, Hardy and Vincent and is positioned to be working with all the players and platforms, be them Hearn or Top Rank’s Bob Arum and ESPN.

The mood was one of respect and dignity Wednesday, which I covered via stream, saving two hours travel time. Jacobs showed his class and smoothness in promising a stellar rumble in the main event but also shouted out lower-card talent, like junior middleweight Patrick Day (15-2-1, 6 KOs), and also noted that fans should be pumped to see Hardy and Vincent renew acquaintances.

In his time at the mic, Derevyanchenko (12-0, 10 KOs), 32, promised a “war.” His game face made clear that promoter DiBella wasn’t fibbing when he said he felt confident that the Ukrainian veteran of 400 amateur fights will pull away mid-fight and leave the building wearing a new belt to hold up pants that will later bulge with rolls of greenery.

The winds of change hung over the event as network Executive Vice President Peter Nelson spoke. He thanked all the players for helping bring the event together and called DiBella his “spiritual adviser.” This brought to mind the explanation HBO emcee Jim Lampley offered on the Everlast “Talkbox” podcast Tuesday for why HBO is exiting the boxing business:

“I saw that coming for a long time. And the essence of what I saw coming was a very simple divergence…It is the identity goal of HBO to be a clear number one in everything that it does and if it isn’t going to be a clear number one in any endeavor, then that becomes a question mark and a challenge to the subject of whether the network wants to continue to do it. And in boxing, over the course of the last several years, we’ve seen an increasing sort of diversification in the marketplace. We’ve quite a number of new entrants into the business of seeking rights and relationships with fighters. The idenitity goal of being a clear number one was getting harder and harder to manage and to control.”

As per usual, DiBella spoke with conviction, emotional depth and clarity, when he promised that Evans (20-1, 14 KOs) would bring it versus Machado but added that he knows Machado (20-0, 16 KOs) is a tall hill to climb, when he brought Day to the mic and when he lauded Nelson for choosing to televise Hardy vs. Vincent II.

In a first for us, Vincent was wearing a beard – OK, she drew it on with pen – and cracked that Team Hardy must be thinking she’s dipped into exotic supplements to up her testosterone. Hardy wore the sternest game face in recent memory. It was clear she was moved by the moment and admitted she felt like tears could drop, after hearing the intro from DiBella and promoter Hearn, and several others at the mic. “I actually feel like I could cry,” said the 36-year-old with a 21-0 (with 4 KOs) mark. She will fight Vincent (23-1, 1 KO) for the vacant WBO featherweight crown and look to go to 2-0 versus her now “bearded” rival.

My three cents: I think DiBella wasn’t off when he said this event has some elements which make it a proper homage to the HBO boxing brand. The Jacobs vs. Derevyanchenko fight truly could be the war of attrition he predicts. And the gravitas attached to the Hardy vs. Vincent sequel will ricochet in the room Saturday and translate to the ring. I predict they steal the show on Saturday night.