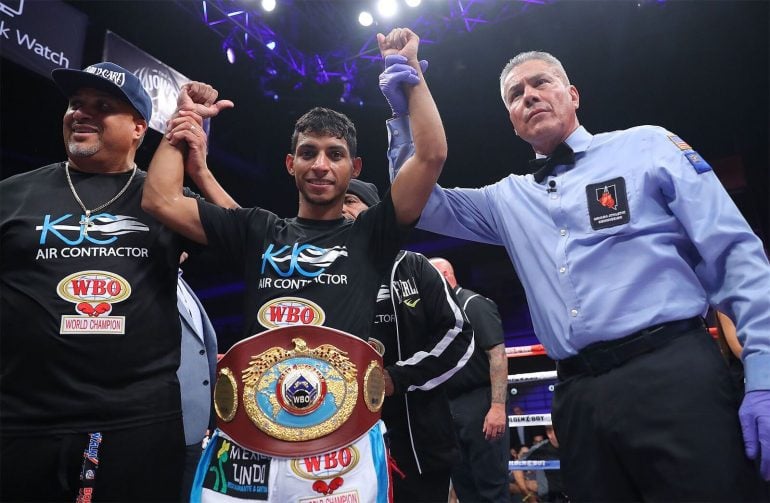 It was the second defense of the title Acosta claimed on Dec. 2, when he knocked out Juan Alejo of Mexico in New York City.

The fight between Acosta and Rodriguez was another chapter in the long rivalry between fighters from Mexico and Puerto Rico and it ended abruptly.

Acosta, who is rated No. 5 by The Ring at 108 pounds, landed a left hook to the head, dropping Rodriguez flat on his back in Round 2. Referee Russell Mora immediately stepped in to stop the bout at 1:02.

“We were working on the left hook in the gym,” said Acosta, who resides in San Juan, Puerto Rico. “My team told me to use the jab, to keep looking for him and then I found him. I want to fight (again) this year or when (2019) starts.”

Acosta (19-1, 19 knockouts) is trained by Freddie Roach and has won his last three bouts since a decision loss to Kosei Tanaka on May 20 of last year. 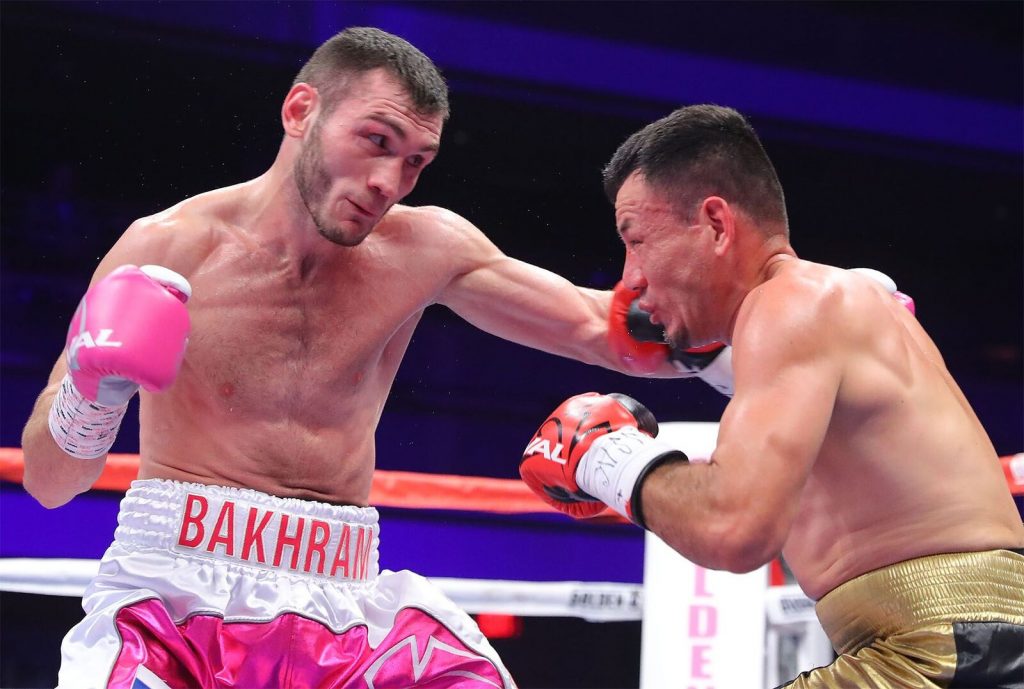 Murtazaliev, a Russian puncher who is promoted by Main Events, was simply too skilled and strong for his opponent who remained game throughout.

Gonzalez (23-12, 13 KOs) had to deal with a cut over his left eye from an accidental clash of heads sustained in Round 3. He did well in spots, however, fighting back and connecting with combinations.

But Murtazaliev never got away from the game plan; landing two and three-punch combinations, and even hurting Gonzalez in the final 20 seconds of the 10th and final round. 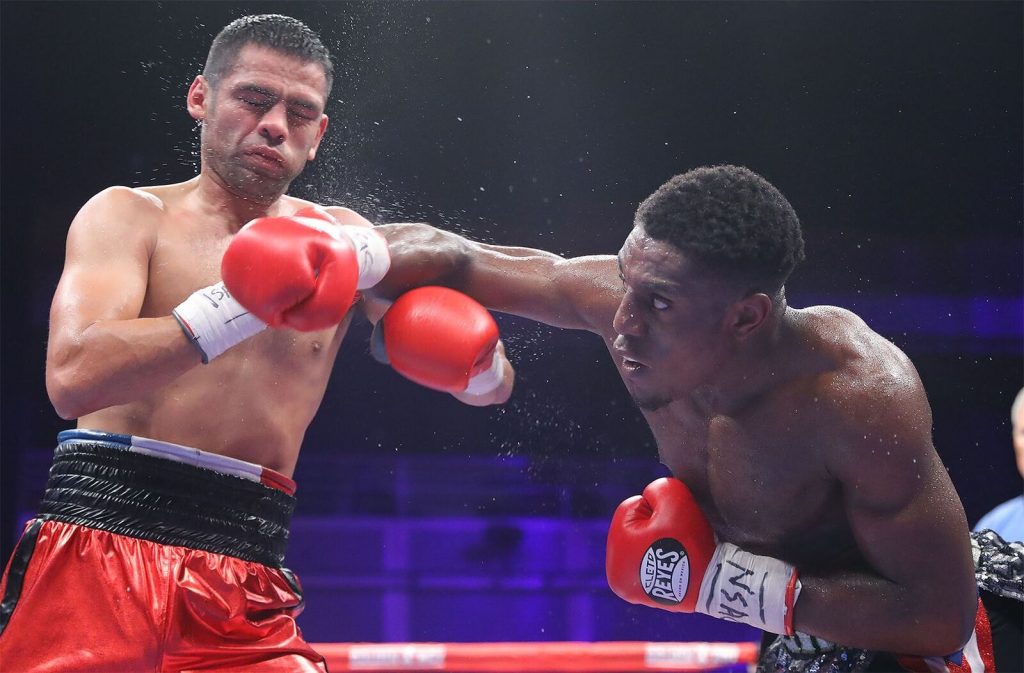 Ellis, who is ranked No. 8 by the IBF, used his speed and athleticism to walk Corral down. He dropped Corral with a three-punch combination, but Corral was not visibly hurt and fought on.

Corral attempted to mount an offense but found himself on the defensive after Ellis countered with lead right hands or three-punch combinations. 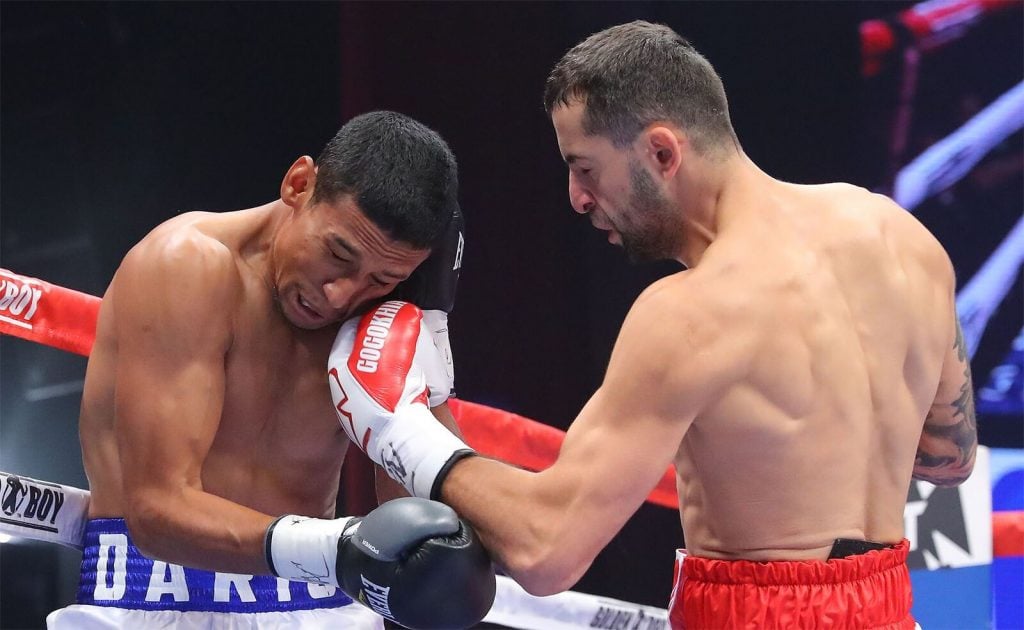 Nursultanov dropped Freeman in Round 2. Freeman complained that punches hit him in the back of the head and replays confirmed that.

The 25-year-old Nursultanov, a prospect from Kazakhstan who now resided in Oxnard, Calif., was the busier and more-effective fighter.