Promotional alliance could herald new era of boxing in Thailand 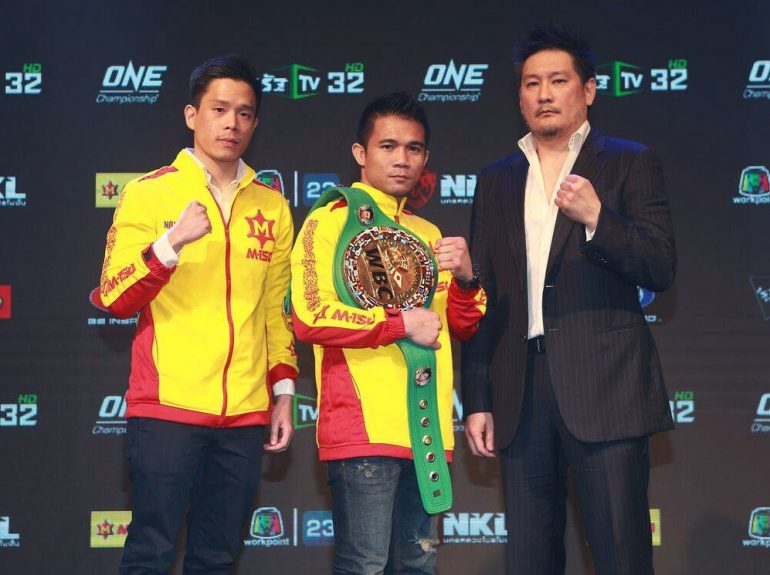 Earlier this year, Bank Thainchai Pisitwuttinan, better known as the promoter of the fearsome Ring/WBC junior bantamweight champion Srisaket Sor Rungvisai, brokered a deal with Asian powerhouse ONE Championship. The deal could see the dawn of a new era of boxing in Thailand. On Saturday, their first show will take place, featuring Sor Rungvisai defending his titles against Iran Diaz.

“We are partnering with ONE Championship in hosting Srisaket versus Iran Diaz under the ONE: Kingdom of Heroes event,” Pisitwuttinan told The Ring. “It will be the biggest combat sports event that Thailand has ever seen, and it will be a significant step forward for boxing in Thailand.

“ONE Championship is the biggest sport media company in Asian history, and Srisaket is one of the most successful and entertaining fighters in the history of Thailand and Asia. I feel that this is the perfect partnership to take boxing industry in Thailand and Asia forward.”

ONE Championship has hosted successful martial arts events across different countries in Asia, and they broadcast to over 1.7 billion potential viewers in 138 countries around the world.

The opportunity to expose Sor Rungvisai and other boxers to that kind of market was one Pisitwuttinan was all too eager to explore.

“I believe that the boxing industry in Thailand will change forever after October 6th,” he said. “On October 6th, Thai audiences will get to see world-class talents from Srisaket and Diaz under world-class event production from ONE Championship. The fight will be in Impact Arena, one of the biggest stadiums in Thailand, that hosted countless global superstar singers and bands.

“We are expecting ten of thousands of fans at the arena and millions of audiences around the country watching the fight live. The event will be broadcast simultaneously on two major TV channels in Thailand (Workpoint TV and Thairath TV). All of these are something special that have never happened before in Thailand.

“Srisaket is truly a national hero. This will be a great opportunity for him to be close to his fans. Unprecedented event like this will cement his position in the history as one of the greatest fighters in this country.

“I believe that we will be able to attract mass audiences to be boxing and combat sports fans on the day. I really believe that it will be the start of the new era of the sport in this country, and I cannot be more excited.”

Pisitwuttinan was born into the family boxing business that Nakornloung Promotion (NKL) chairman Surachart Pisitwuttinan, his father, has built over the past 40 years, and is currently one of the biggest boxing promoters in Asia.

The ambitious young promoter went to Stanford University, where he gratuated with a business degree. He was a very successful professional and could have made his way in Silicon Valley, where the majority of his classmates now work. However, a hunger — a yearning — brought him back to boxing.

He didn’t want to just continue what was already built, but further evolve the sport. 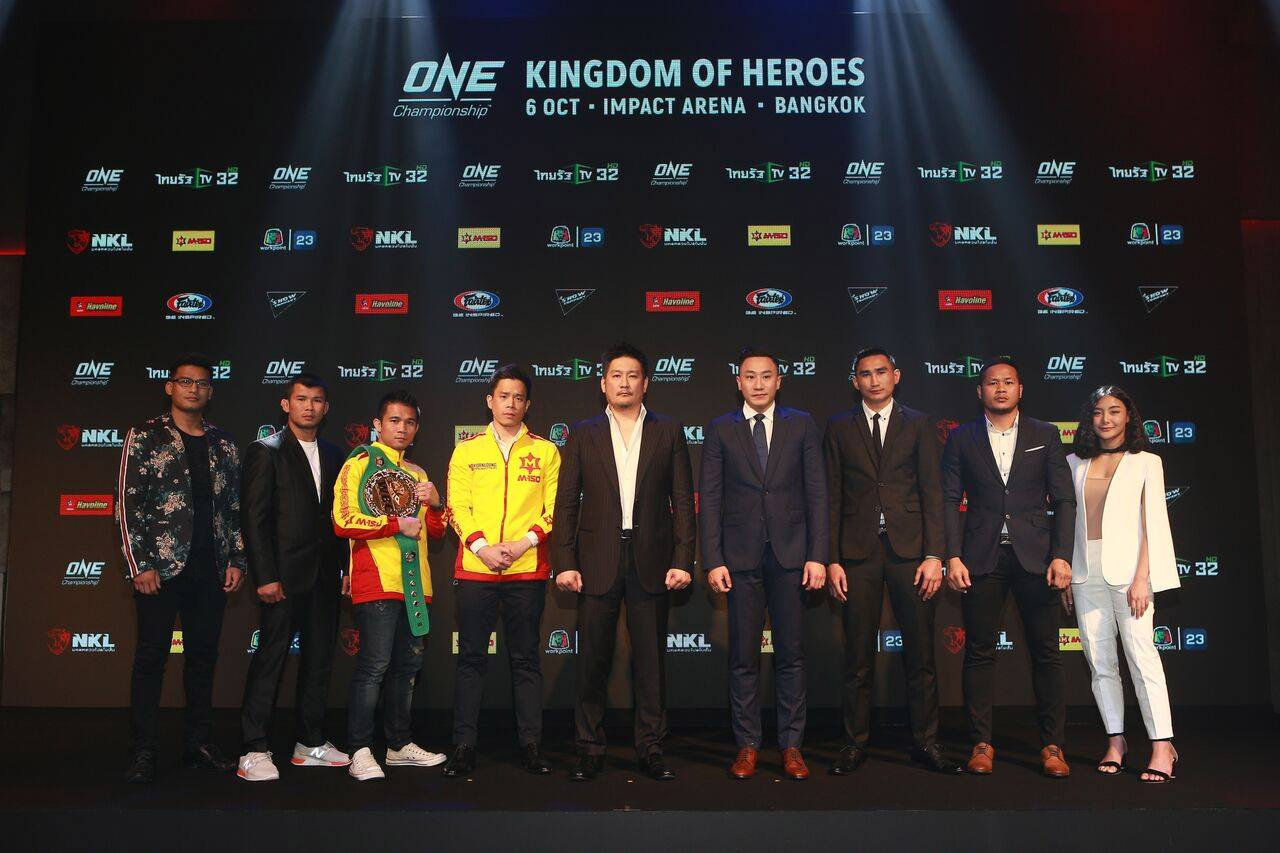 “Thailand has had a long and successful history of boxing because of everyone in the industry that paved the way before us,” he said. “And with the great momentum that we have in recent years, we feel that it is an important opportunity to take the boxing industry in Thailand to the next level.”

There are several key initiatives that NKL has launched at the grassroots level, and is working with other promoters to make better matchups — something Thailand is often critized for — and add production value to the fights.

“WP Boxing is another big shift for the boxing industry in Thailand this year,” Pisitwuttinan explained. “WP Boxing is a monthly boxing TV program from our partnership with Workpoint TV, one of the biggest and the fastest-growing TV channels in Thailand.

“We host WP Boxing events in an indoor arena with top-quality event and content productions every month. We work hard to make sure all of WP Boxing fight cards were high quality and very competitive. We opened up to collaborate with interested camps in Thailand, and we were able to match up top Thai boxers against another top Thai boxers, something that has been extremely rare in this country. We also invited top-class boxers from many different countries to fight in the event. WP Boxing received great support and warm welcome from the boxing fans, and we attracted lots of new fans. With all the support, we were able to get WP Boxing to be the No. 1 boxing program in Thailand within a few months.

“We are hosting a Youth Tournament competition between representatives of different provinces across the country. This is our effort to build a strong foundation for boxing in Thailand and a systematic way to develop the best boxing talents in the country. I believe that this type of tournament is something that has never been done before, and the result has been amazing. We were amazed to find so many great talents in the tournament, and we were able to provide great fights to the fans. I am confident these young talents will be the future of boxing in Thailand.”

It’s the dawn of a new era, one that will help keep the sport moving forward in one of the world’s growing boxing hotbeds.