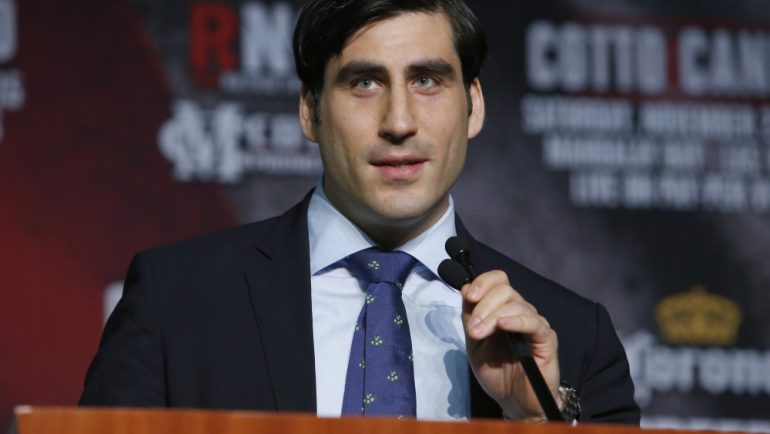 Bill Simmons sipped from a cocktail and hammed it up with well-wishers.

And there Peter Nelson was, right next to him, basking in the moment during an after-party in Los Angeles this past March. They deserved it. The Boston sportswriter’s initial foray on HBO Sports had been an abject failure, a meandering talk show titled Any Given Wednesday with Bill Simmons that failed to deliver ratings or compelling content. Simmons’ second attempt at content in conjunction with Nelson, however, was a rousing success. The network’s documentary on legendary pro wrestler Andre The Giant was a smash both critically and commercially (it generated close to eight-figure viewership).

In explaining the decision Thursday to discontinue boxing programming, a staple of the network for over 45 years, HBO Sports stated it is “constantly evaluating our programming to determine what resonates with our subscribers.” Nelson and Company decided, in the end, that boxing no longer fit under the umbrella of programming that drives subscriptions. Audience research was cited that “clearly shows the type of programming our subscribers embrace.” Really, though, it was a self-fulfilling prophecy for HBO Sports.

Fans didn’t suddenly turn their back on the sport. Sure, boxing’s popularity has waned considerably since the 90s due to a myriad of factors (decline of the heavyweight division among them), but when there’s a compelling fight featuring two vibrant personalities, people tune in. 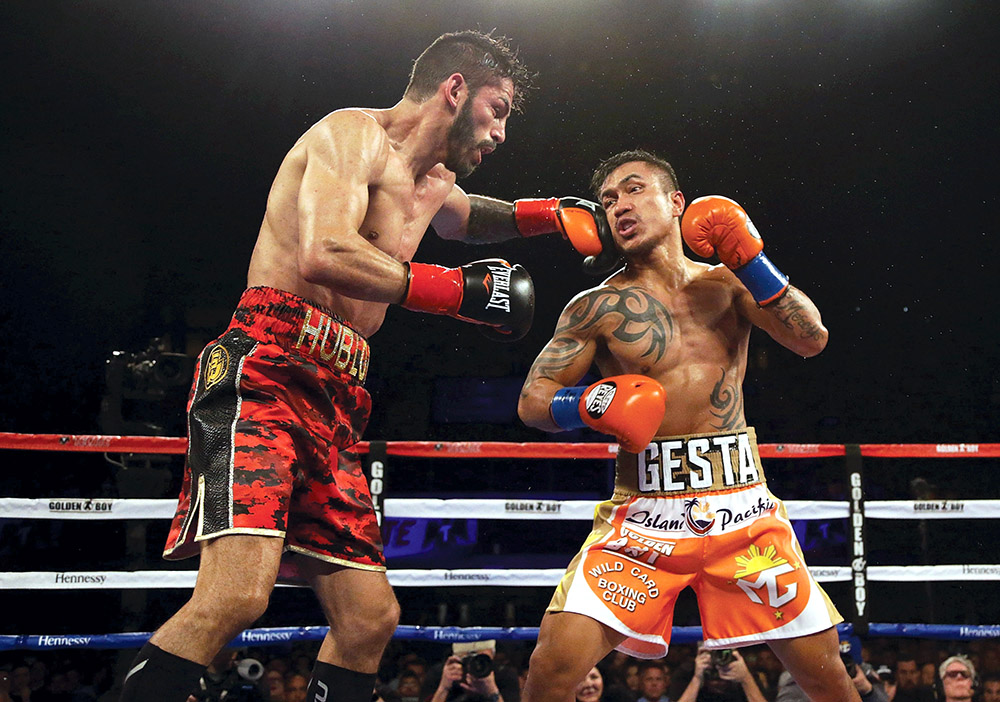 Since Nelson took the reins as head of the department in December 2015, there’s been a sharp decline in the quality of HBO’s boxing programming. The network’s Boxing After Dark series used to pit rising stars against one another in coin-flip matchups. That’s how Lou DiBella drew it up when he created BAD. The debut show was thrilling featherweight fight between Marco Antonio Barrera and Kennedy McKinney.

Under Nelson, 37, the shows usually were used as a vehicle to showcase aging contenders in utter mismatches. One such doubleheader in January featured Jorge Linares vs. Mercito Gesta and Lucas Matthysse vs. Tewa Kiram. At the news conference two days before the fight, Nelson flatly stated both matchups were “50-50″ fights, a claim that dropped jaws even in a sport brimming with hyperbole.

The calendar, once filled with boxing programming, now sometimes spanned weeks at a time without fights as the budget dipped to approximately $25 million, according to multiple sources. That budget once easily eclipsed $100 million.

Limited funds aside — and no fault of Nelson’s — there was still enough money to cobble together intriguing matchups. They rarely materialized, and after HBO strung together a cadre of disappointing fights toward the end of 2017, hall of fame promoter Bob Arum urged Nelson to “save the motherfucking money” during an interview with The Ring.

Nelson’s predecessor, Ken Hershman, banned Al Haymon and his collection of fighters — both the largest and best in the sport — from appearing on the network. The move was a result of a plethora of mismatches Haymon was able to land on the network through HBO executive Kery Davis, who predated both Hershman and Nelson. But Nelson did nothing to rectify the situation and bring Haymon back into the fold. He also burned bridges with Arum and Top Rank. They offered a doubleheader featuring Gilberto Ramirez vs. Jesse Hart paired with Oscar Valdez-Miguel Marriaga, a show that was to air in April 2017. Nelson declined.

Top Rank president Todd duBoef saw the writing on the wall and orchestrated a landmark partnership with ESPN that was revised last month. The new deal calls for 54 annual shows on ESPN’s platforms, and the network is immensely pleased with both the ratings in general and the coveted demographic boxing is delivering.

Besides ESPN, boxing is now readily available on fledgling streaming service DAZN as well as Showtime, now the only premium network that televises the sweet science. In its statement, HBO Sports observed “there is more boxing than ever being televised and distributed. In some cases, this programming is very good. But from an entertainment point of view, it’s not unique.” That’s missing the trees for the forest. Showtime Sports, led by Stephen Espinoza, consistently offered subscribers top-shelf fight cards spotlighting the sport’s elite. HBO and Nelson didn’t.

A former writer for Vanity Fair who sometimes penned on boxing, Nelson was usually easy to deal with from a media perspective. The Harvard graduate who studied Ancient Greek carefully parses his words in public and looks the part in designer suits. He’s well-read; brilliant even. He rides his bicycle everywhere, and he was pegged as a wunderkind by upper-brass at HBO.

Chat with anyone who’s done business with him, and a different Nelson arises. He was painted by several promoters and managers as an entitled Ivy Leaguer who considered himself beyond reproach (Arum, Haymon and DiBella are also Harvard alumni.) Nelson was panned for his perceived myopic vision and stubbornness in dealings. Arum publicly blasted Nelson on numerous occasions with great vitriol.

“I just think he’s not competent,” Arum said during that interview with The Ring. “They need professional people over at HBO. It’s a great network, they have great entertainment, but they have a guy who is running their sports department who has no experience and who is an amateur. 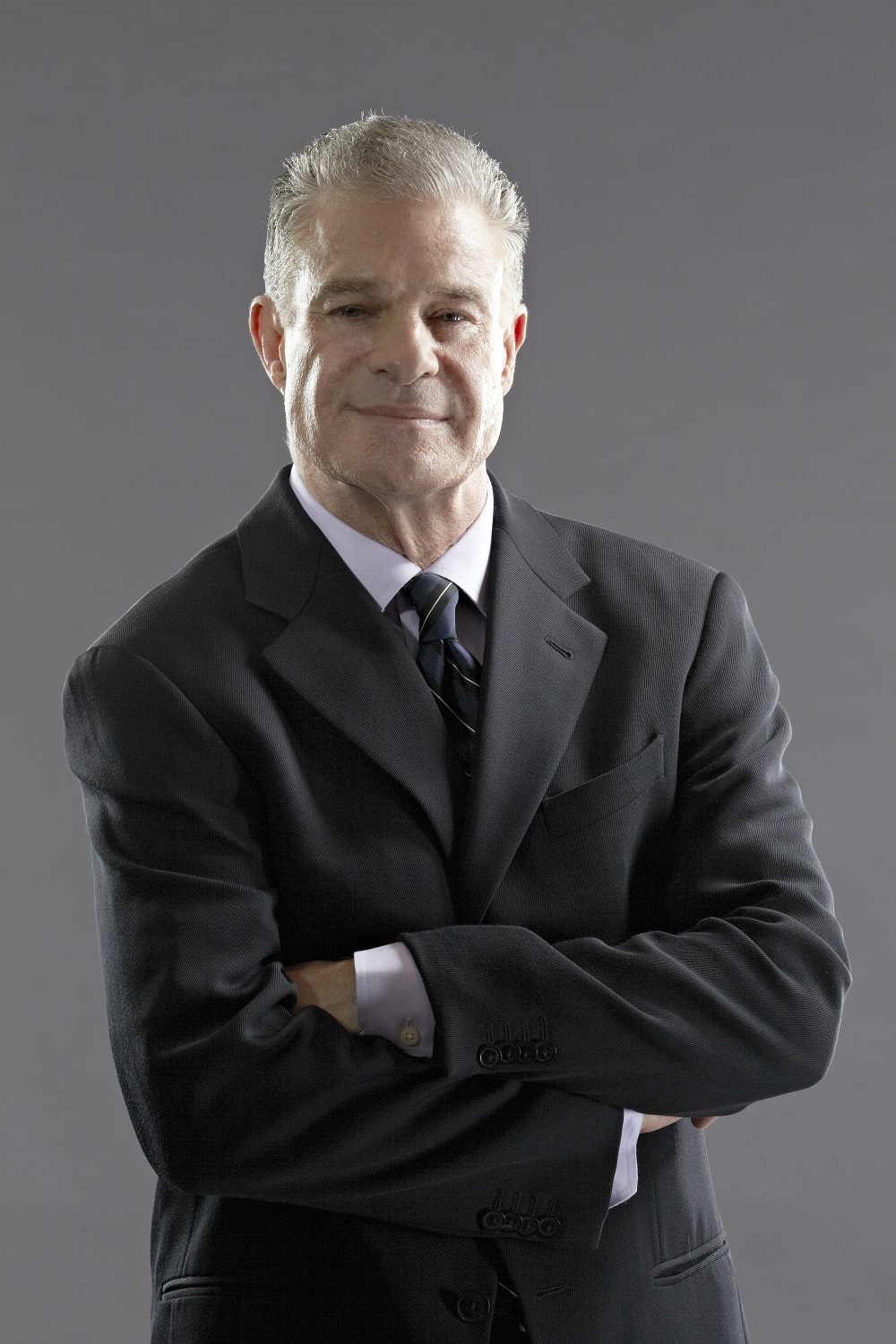 No one could. And now HBO, the standard-bearer of boxing programming boxing for 45 years, is taking its ball home. The network boasted the best production in the sport, led by Jim Lampley’s smooth voice and impeccable timing. They televised 1,111 boxing matches. The middleweight title fight between Daniel Jacobs and Sergey Derevyanchenko, scheduled for October 27 in New York, will be the 1,113th and likely last.

“I’m sitting shiva. I’m not gonna lie and say it doesn’t personally upset me,” DiBella told The Ring. “It hurts to watch a good friend, a historical legend and the one-time biggest brand in boxing crumble by its own hand and decision.

“It’s naive to blame this one on any one person and to think it’s not the culmination of a de-emphasis on boxing at HBO Sports for many years. I’m not going to sit here and cast the blame on any one person. But it’s remarkable to see something that stood so proud and so tall for so long be chopped like a dead tree.”

DiBella is right: Nelson isn’t responsible alone for boxing’s demise at HBO. The boat was steered toward an iceberg for many years as the purse strings tightened. Time Warner’s merger with AT&T further muddied the waters. But it still happened on Nelson’s watch. He didn’t repair the proper relationships, instead relying mostly on a single promoter to provide content. He didn’t insist on only buying the best programming, the best leverage any sports executive has. And perhaps most importantly, he showed little interest in superstar heavyweight champion Anthony Joshua in 2014, allowing the Brit to fight over at Showtime.

When Joshua met Wladimir Klitschko for the unified heavyweight championship in April 2017, it was Showtime that carried the live broadcast while HBO was relegated to second fiddle with the same-day delayed telecast. “He’s not interested in boxing the way he’s interested in documentaries,” an anonymous boxing insider told The Ring, “and that’s been pretty clear from the start of his tenure.”

Now, Nelson will have ample time to dive headfirst into creating more of that same programming. He might even be successful. Luring LeBron James, the biggest star in sports, over to the network for a talk show was a coup. Hard Knocks, which chronicled the Cleveland Browns this summer, was better than ever. Despite his failure with boxing, a sport HBO was synonymous with, Nelson might carve out a successful and lengthy run at the network.

He even enjoyed a sliver of success with boxing, namely with a pair of high-profile pay-per-view showdowns between Canelo Alvarez and Gennady Golovkin. Nelson also was instrumental in gaining exposure for Roman “Chocolatito” Gonzalez, who was 112 pounds when he made his HBO debut in 2015. But the hits were too few and far between, and when it was learned both Canelo and GGG were network free agents following their rematch earlier this month, it was clearly a matter of time before boxing was gone from its airwaves for good.

An HBO Sports employee once said the network would never leave the sport because it was impossible to know how many consumers subscribed purely for boxing. Soon, they’re going to find out.