Callum Smith: ‘If I beat George Groves, I’m The Ring champion and the best in the division’ 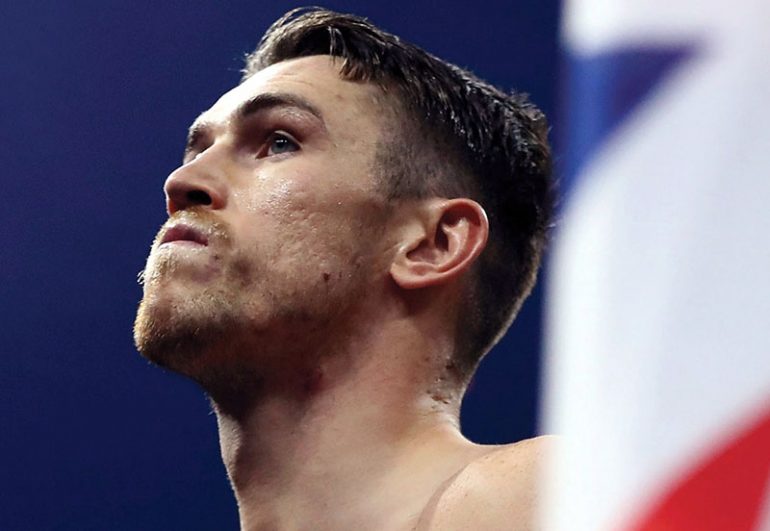 It’s just as well Callum Smith is a patient man because he would need to be. It’s likely that no other top-rated fighter on the British boxing scene has waited so long for a world title opportunity. To put things into perspective, Smith’s opponent this Friday, George Groves, only two years his senior at 30, has had four world title shots in his own career.

Smith, who is rated No. 3 by The Ring at super middleweight, was previously linked to WBC 168-pound title bouts against both Anthony Dirrell and Badou Jack. For a variety of reasons, neither fight transpired and Smith was forced to regroup and, more frustratingly, wait. Wait, wait, wait.

However, when you talk to Smith it quickly becomes apparent that the location no longer matters. North Pole? Sign me up! Outer space? Send me the contract and I’ll sign it right now! The 6-foot-3-inch contender is just delighted to be here for a world title fight and has the added incentive of contesting the vacant Ring Magazine championship and the coveted Muhammad Ali trophy.

“It’s such a relief because a world title fight has been a long time coming,” said Smith in an interview with The Ring. “I’ve been here, there and everywhere when it comes to possible title shots, and I’ve finally got the one I wanted. It’s a good fight, George Groves is a very good champion, but I believe I’m the better man and, stylistically, he’s there for the taking. 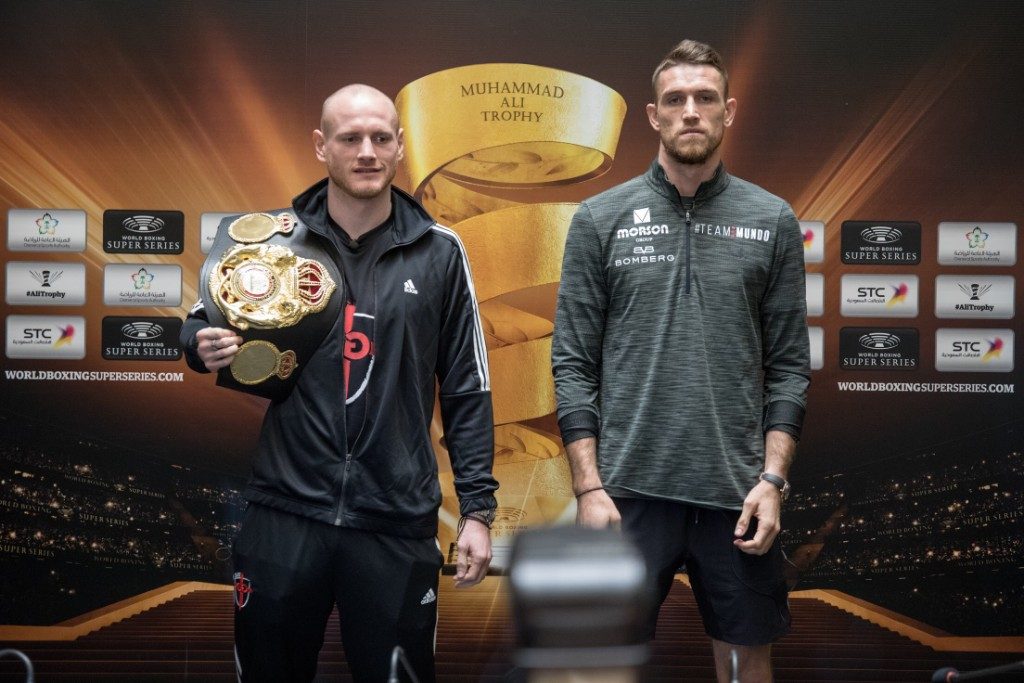 Those predicting a Groves’ victory point to his experience at world level. The hard-hitting Londoner has shared the ring with Carl Froch twice, Badou Jack, Fedor Chudinov and Chris Eubank Jr. Smith acknowledges his opponent’s advantage in terms of opposition faced but still believes he can match him in every area.

“George has shown that he can play the patient game or he can come out and get stuck in,” said Smith. “I believe I can do both myself, but it all depends what happens on fight night. Either way, I can come out on top.

“I think it’ll be exciting because we’re both pretty heavy-handed. It may be a patient start with us both trying to set traps, or it might catch fire early and be a bit of a shootout. You’ve got to be prepared for anything at the highest level and we’ve prepared for many different scenarios.”

Both fighters carry dynamite and the old cliché is that a battle of punchers is likely to end in a knockout. Smith still holds the British record for consecutive first-round stoppages (six) and he has 17 knockouts in 24 straight wins. Groves has been stopped twice in his career (both by Froch), and Smith will be confident of his own shots having a concussive effect.

But can Smith handle Groves’ power?

“A lot of people are questioning if I can take a shot,” acknowledged the challenger. “I’ve shared the ring with punchers and my chin has always held up. I’m confident in my own chin, but I’m not invincible, and I don’t want to take any unnecessary shots.

“On the other hand, I’ve seen George hurt many times. To see that done so many times gives you that belief, ‘If they can do it, I can do it.’ I believe in my power and I know I can hurt him. I can’t go in and just load up, but I know if a shot lands, I can get him out of there.”

The personable Smith is huge for the 168-pound weight class and many experts feel that light heavyweight will be in his near-future. With that said, the Liverpool man was eager to shoot down those rumors and promises to target the top super middleweights should he produce a career-defining victory over Groves.

“I’d want to defend and cement my place as the best in the world,” said Smith. “I wouldn’t want to just sit back in Liverpool and make defenses against lower-level fighters who I’m expected to beat. Boxing is a tough sport and I don’t want to be in it for years and years. I want to get in, achieve as much as I can and get out.

“I’ll be looking to unify against the other champions straight away. I want the big fights now.”

All good things happen to those who wait – or do they?