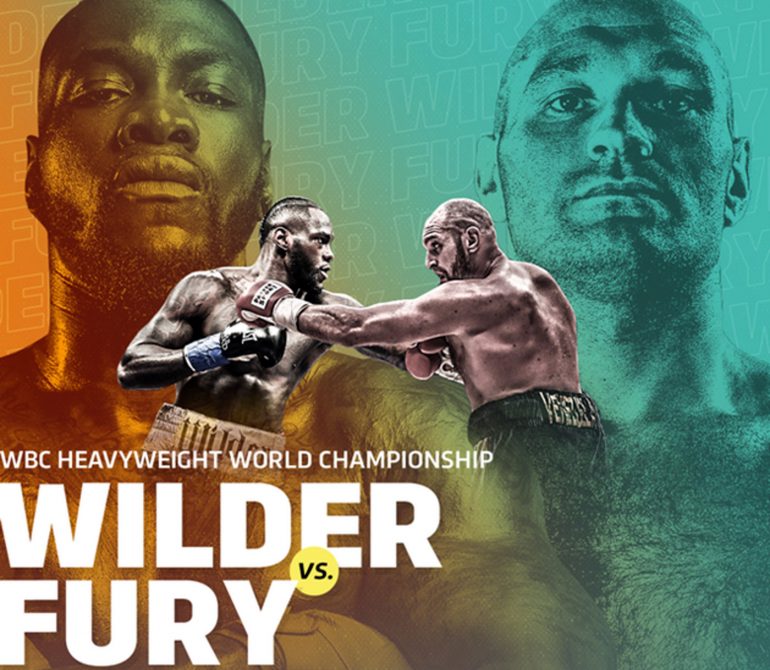 Things got heated on the radio Sunday, when Barry Hearn and Frank Warren, old “pals,” renewed their acquaintanceship on Radio 5, and Hearn put the show on blast.

I will not be coming back on, he said, saying it was poor form for Tyson Fury’s promoter Warren, the O.G. deal-maker, to come on and seek to negotiate his fighter into an April 13 slot at Wembley against unified IBF/WBA/WBO titleholder Anthony Joshua, who is promoted by Barry’s son Eddie.

Warren pressed Barry into committing to stating that the winner of the December 1 face-off between Fury and WBC beltholder Deontay Wilder would get a dance-off with AJ, on April 13.

Hearn first said that the slot is there for the taking for Wilder and that he didn’t think it possible really, that Fury would beat the Alabama boxer. But what if he does, Warren pressed, and finally Hearn relented.

Yes, he said, the winner of the December 1 mashup between the loquacious Brit and the hammer-fisted American could face Joshua.

Warren suggested terms; he said AJ vs Fury is a 50-50 split, which the elder Hearn swatted away as a ridiculous notion. Barry’s son Eddie delved into what ifs, including if Fury has a shot at that April 13 date, reserved at Wembley, here.

The only negotiations that might be more snarly than AJ vs Wilder might be AJ vs Fury’s team….

I won’t even say stay tuned, you won’t be able not to in the months ahead.