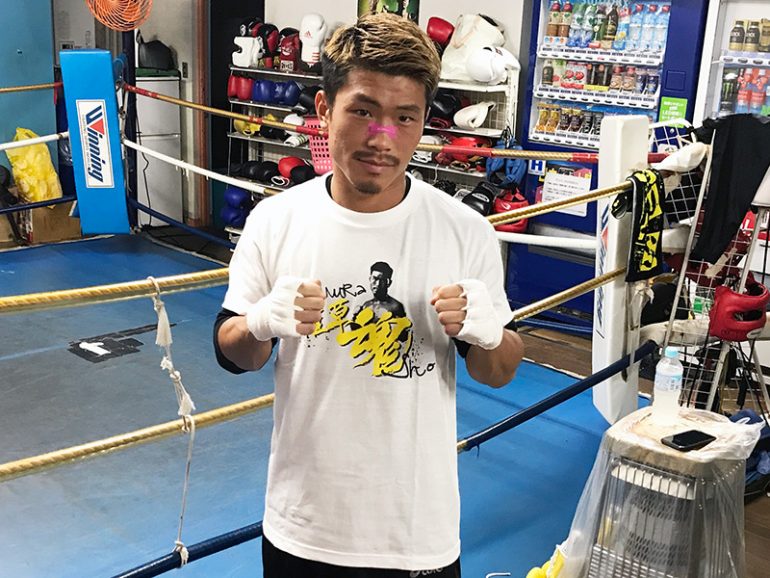 Few in the Japan boxing community thought that Sho Kimura would ever become a world champion. His story is like the Japanese version of “ROCKY,” an unknown, hungry boxer winning the world title from an elite boxer with shelves full of trophies and medals.

Kimura’s pro debut lasted 1 minute, 15 seconds. He lost the fight by knockout to Shosuke Ouji, who was also making his pro debut.

Kimura recalls that he was very confident coming into the fight, and never thought he’d lose. But at that point, most of the boxing media and fans had already written off Kimura’s name from the list of young hopefuls.

Thus, Kimura, who trains at Aoki gym, a small gym in Tokyo, went about his pro career out of sight and mind of Japanese fans.

But he continued to pursue his dream after the loss, fighting on undercards of small events in Japan and in Thailand (where his promoter Masayuki Ariyoshi has strong 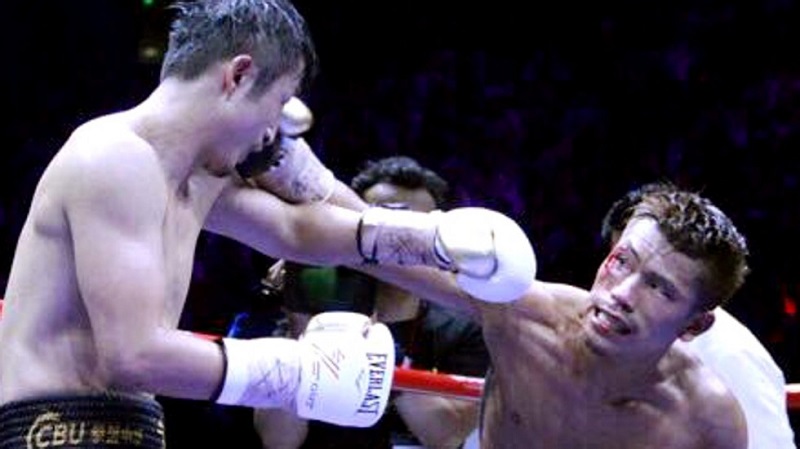 connections), waiting for his chance. His big break came when he was offered to challenge Zou Shiming (9-2, 2 KOs) for the WBO 112-pound title. A two-time Olympic gold medalist, Shiming was a huge star in China and was promoted by Top Rank for most of his professional career. It was pretty clear, even to the Japanese boxing industry, that Kimura was the underdog who was only brought in to make Shiming look good in front of his home crowd. However, on July 28, 2017, Kimura changed his life by knocking Shiming out in Round 11. 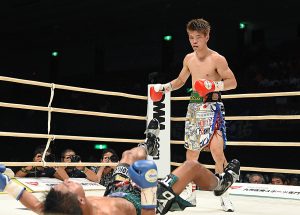 The 23-year-old Tanaka has won WBO world titles at 105 pounds and 108 pounds, and he did so within eight professional fights, which is the Japan record he shares with pound-for-pound star Naoya Inoue. If Tanaka wins a third belt in a third division against Kimura, he will tie the record of winning major belts in three weight classes in the fewest number of fights that pound-for-pound king Vasiliy Lomachenko set with 12 professional bouts.

Tanaka, who was an elite boxer as a high school amateur, has technique and speed that is far superior to what Kimura brings to the ring, but he is not taking this fight lightly.

“I feel a sense of danger about this fight,” Tanaka told The Ring at a recent media workout. “Kimura has fought two of his three title fights overseas, winning both by knockout. He’s no stranger to fighting in the opponent’s backyard.” 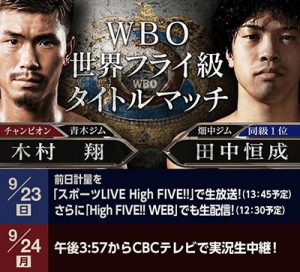 The fight will take place in Tanaka’s home town of Nagoya, which he doesn’t see as an advantage.

Kimura, on the other hand, is very confident. Both Kimura and Ariyoshi were surprised by his conditioning during camp; he needed to be held back on training to prevent peaking before the fight. Those unfamiliar with Kimura’s fights, will be amazed by his stamina. He will fight in top gear from the first bell to the end of the fight. The secret to his Stamina comes from his training methods. He held a training camp in Thailand for two weeks in August for this fight. His sparring consisted of 4-minute rounds in the hot and humid atmosphere. He did 12-round sparring sessions a number of times.

Kimura is not satisfied with being the Japanese Rocky. He’s still hungry and eager to prove to boxing fans outside of Japan that he deserves to be called “champion.” On September 24, his story continues.