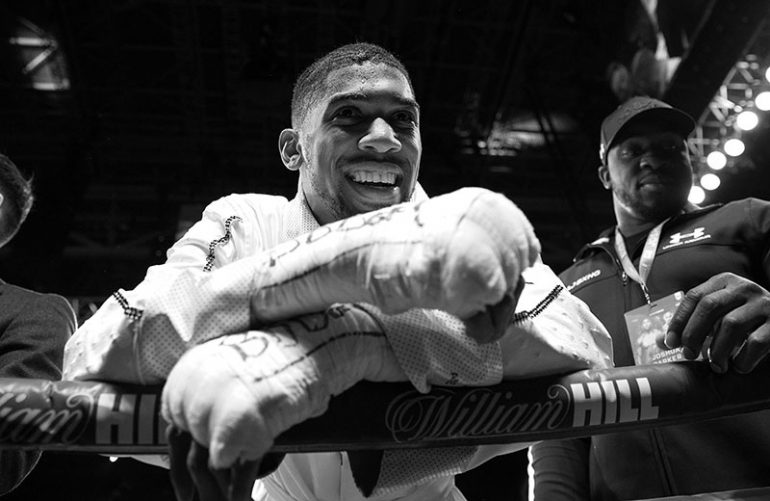 First things first, a very sensible sounding Anthony Joshua (21-0, 20 knockouts) said, less than two weeks away from his next contest, which unfolds September 22, at Wembley Stadium, against Alexander Povetkin (34-1, 24 KOs).

That was as much the theme as any, on a media conference call, meant to coincide with the unveiling on the DAZN streaming network, from Perform Group, which went live Monday morning.

The 28-year-old “AJ” said he thinks highly of DAZN, so much so that’s he’s keen to be given some shares.

Several media looked to steer the call in the direction of WBC counterpart Deontay Wilder and an AJ vs. Wilder fight but the Brit made it clear he’s not going to fall for that. Camp has been rigorous, he insisted, because he respects the heck out of the Russian.

I couldn’t help myself, however. I asked AJ – basically sort of recommended actually – that he come to America right after this one, to help U.S. fight fans get to know him better. He’s fought in America as an amateur, he said.

“Let’s say everything goes as planned. I would plan to fight Wilder in the U.K. But I’ll start talking to (Matchroom Boxing Group Managing Director) Eddie Hearn. I’ll fight in the U.S. as a professional. At this stage, I’m looking at one fight ahead. If I beat Povetkin, I would look to fight Wilder at Wembley in 2019.” 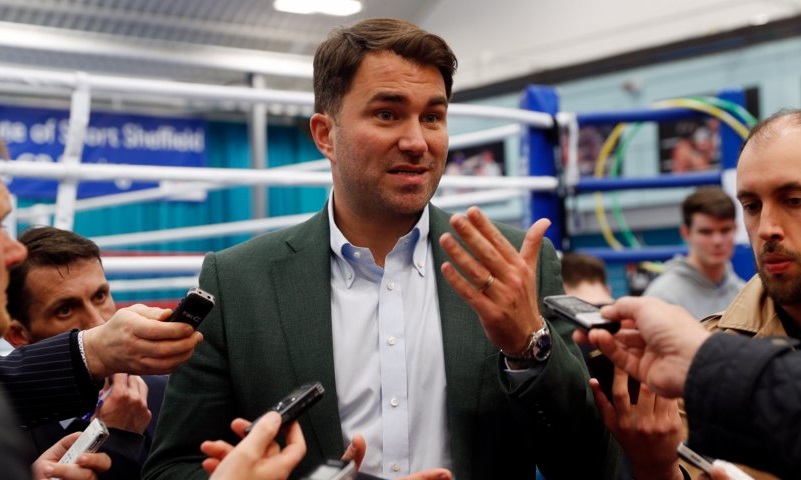 Notice he didn’t say in April, when a date has already been cleared out. I asked Shelly Finkel, adviser to Wilder, about the when and how of AJ vs. Wilder. “Don’t believe what you hear; Joshua doesn’t want to fight Wilder,” Finkel said.

Promoter Hearn also made it sound like Povetkin is a 50/50 sort in this tango; Russia and the Russian government, Hearn said, would love to see one of theirs take down the Brit. Povetkin’s lone loss came to Wladimir Kitschko (in 2013). Many of you know that Joshua’s coming-out party occurred against Wladimir, when he shook off a knockdown and came back to stop the ace vet heavyweight, in Wembley, in April of last year. 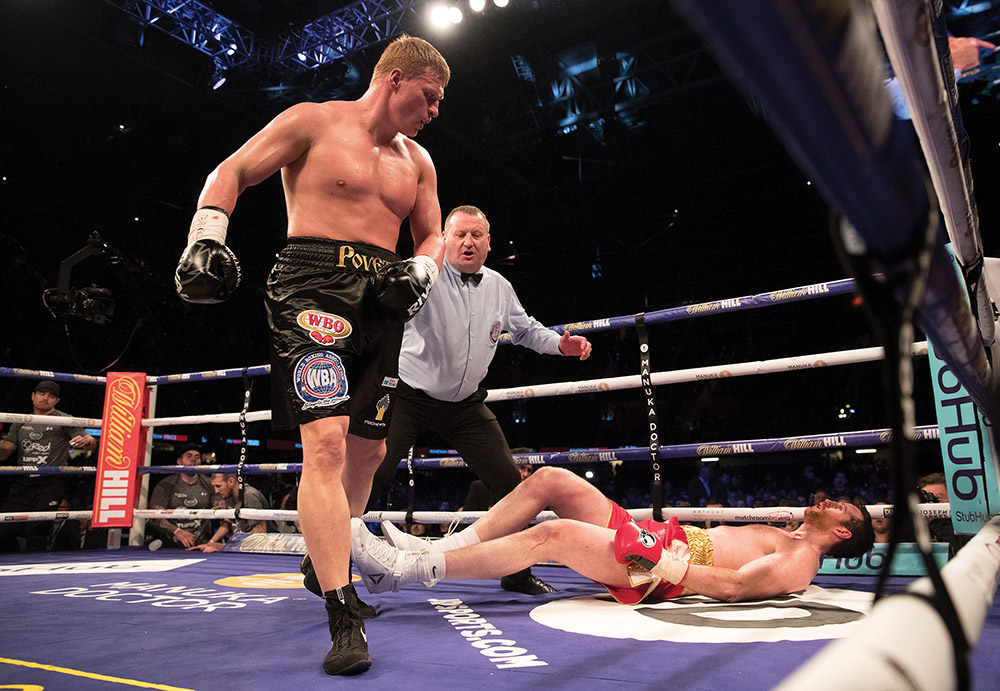 My three cents: Povetkin is still a Top 5 heavyweight but he’s 39 and AJ is too athletic for him. I do wonder if the IBF/WBA/WBO beltholder might like to put an exclamation point on this win. He said on the call that he isn’t one to listen and take in what critical sorts throw at him but he did play it safe and smart in his most recent fight, against Joseph Parker. Some dialing down,digging in and sending a message to whomever’s next that he’s still wanting to seperate heads from shoulders, that would send a good message to American fight fans on the fence about this British product.