Regis Prograis talks Terry Flanagan, the WBSS and his match-up for its final 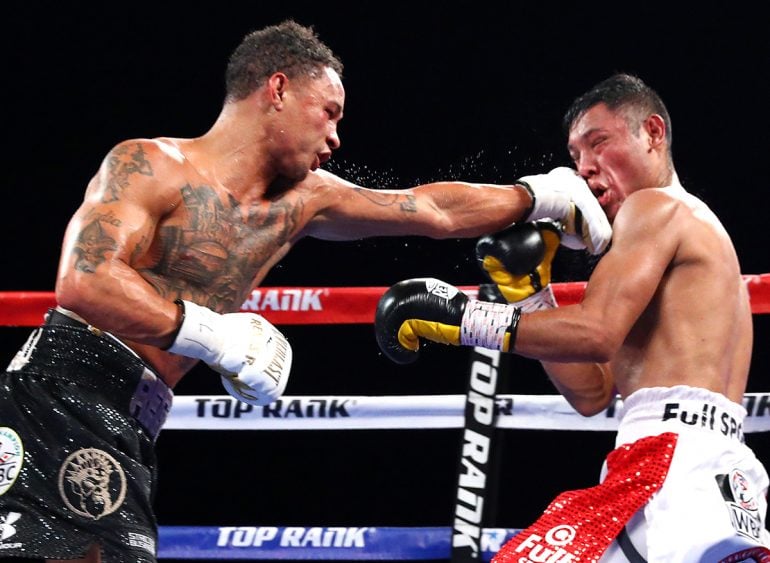 Undefeated Regis Prograis is counting down to his next rumble, which will unfold on October 27, as part of the World Boxing Super Series’ Season Two.

The 140-pound ace will do his thing in New Orleans, Louisiana, for the second straight time. Prograis (22-0, 19 knockouts) will face off against Terry Flanagan (33-1, 13 KOs), the Brit who held the WBO 135-pound crown before moving up and losing a 140-pound title fight to Maurice Hooker in June.

And what does the 29-year-old “Rougarou” think of this test?

“I definitely don’t think it’s going to be an easy fight,” Prograis told us. “He’s a rough and tough fighter who comes to fight every time. I think he presents some challenges I haven’t dealt with, as a professional. I picked him because I felt he was the tougher fight. It was either him or Ryan Martin and I chose him because I felt he could give the best challenge. I’m in the sport to challenge myself and fight the best!”

And if we are assuming that things go Prograis’ way and he makes it to the Season Two finale, who does he think will be standing across from him next?

“I’m definitely not looking past Flanagan. I think I’ll be in the final with Ivan Baranchyk. I know a lot of people are saying me and Josh Taylor in the finals but I see something different in Ivan. We went out to eat after the pairings and I think his mind is set on me and him for the finals!”