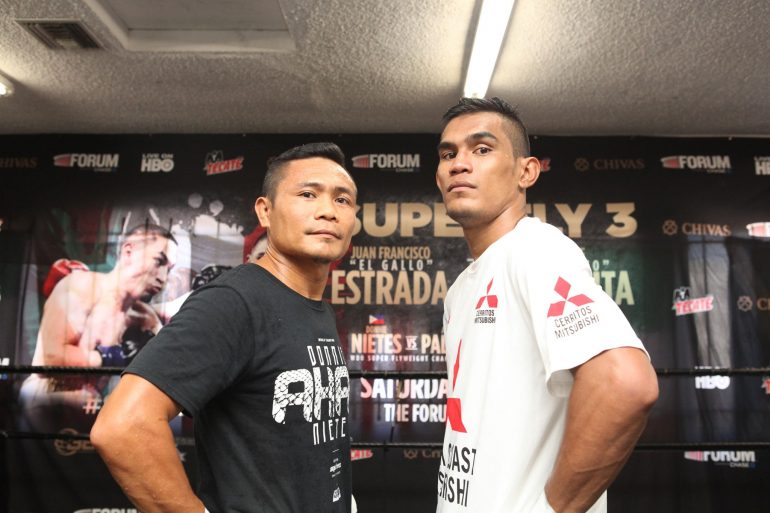 Donnie Nietes and Aston Palicte broke a sweat in front of the assembled press on Wednesday, August 29, just under two weeks before they face off for the vacant WBO junior bantamweight title on the SuperFly 3 card.

The fight, which will be part of the HBO broadcast of the SuperFly 3 card, takes place September 8 at The Forum in Inglewood, California, and will be the second all-Filipino world title fight this year.

Below are photos from the event by Jhay Oh Otamias. 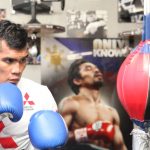 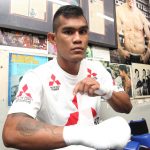 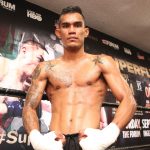 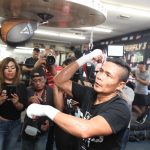 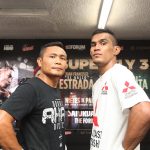 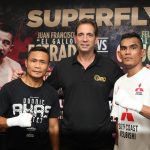 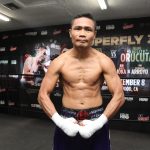