TJ Doheny: ‘It feels great to finally prove myself – champion of the world’ 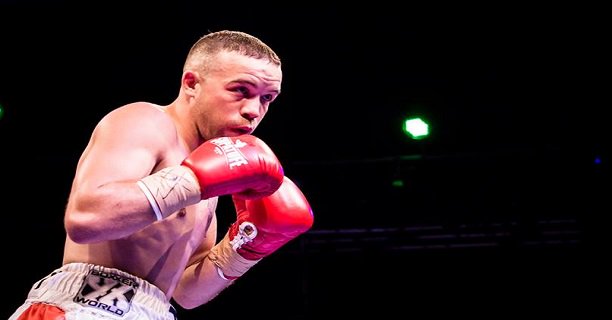 Doheny, who is now rated No. 7 by The Ring at 122 pounds, outhustled the defending champion to claim the belt in a bruising affair.

“I felt I had done enough,” Doheny (20-0, 14 knockouts) told The Ring. “But when you’re fighting on the road you never know what way the judges can score it. So I have to commend the judges for doing a great job and marking the fight as they saw it, round by round, instead of being biased to the champ.

“I’ve read that I looked shocked when I heard the decision. People have to realize that wasn’t shock. We knew we had it won. The look on my face was because I had just realized my dream that I have sacrificed so much and worked so hard for my whole life.

“It feels great to finally prove to myself what I have believed for so long – champion of the world.”

Doheny, 31, is currently enjoying some rest time on a family holiday in Bali, allowing his cut right cheek, swollen left eye and left hand to heal. 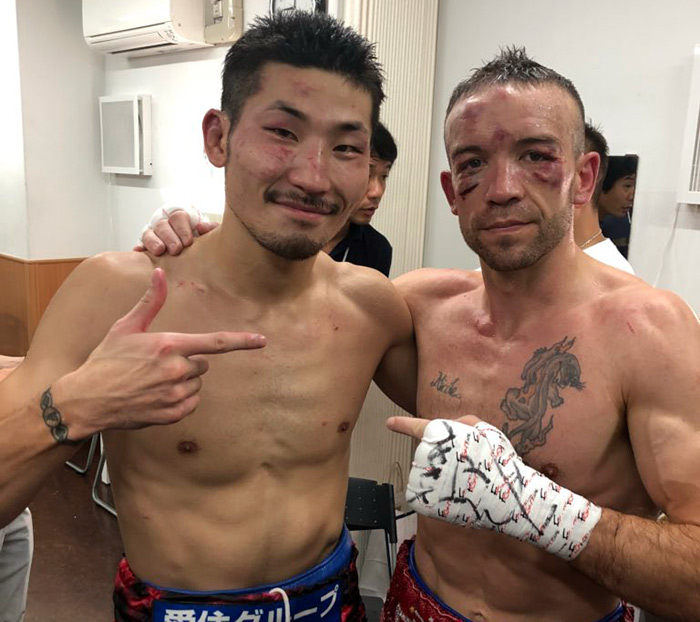 “They are fine now,” he said. “I’m a pretty fast healer. The marks and swelling have subsided in less than a week, thankfully. The cut has healed really well. The fight doctors did a great job and you can barely notice it now.

“I hurt my thumb in round nine when an overhand left caught him behind the ear. I have a slight fracture which will take a few weeks to heal but other than that I pulled up pretty good.”

After his break, the Irish-born fighter will return to his adopted home of Australia to plan his next move.

“I am really looking forward to what the future holds,” Doheny said. “This is where it begins.”

Manager Mike Altamura is understandably happy with his clients win and is already planning his next move.

“He injured his left thumb so we just want him to rest up, but we’ll look at a defense by year’s end. An Ireland homecoming fight would be amazing, although there may be huge interest in returning to Japan to face Tomoki Kameda. He entered the ring post-fight to offer a challenge and it caused some tension. It’s definitely a marketable fight in the Orient.

“Our first goal is to defend, collect the other belts, then we bring (Doheny and Altamura’s other client WBO titlist Isaac Dogboe) together.”