Luke Jackson: ‘Carl Frampton does everything good, but I don’t think he does anything great’ 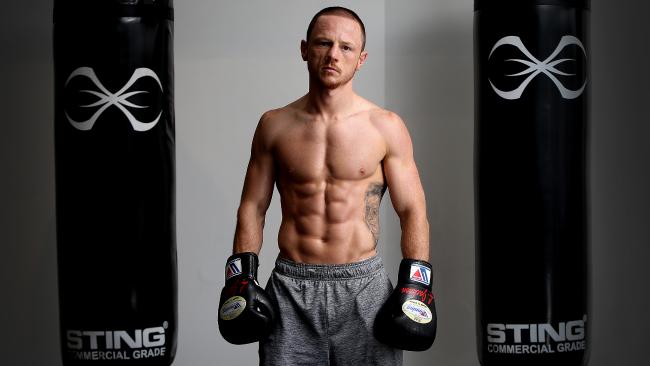 Frampton, who is rated No. 3 by The Ring at 126 pounds, has been linked to a matchup with IBF titleholder Josh Warrington, but his unbeaten opponent is looking to upset the script and fulfill his own world title ambitions.

“In the first fight against Santa Cruz, he boxed out of his skin and deserved to win, but he hasn’t looked the same since.

“Carl is a very good fighter who does everything good, but I don’t honestly think he does anything great.”

Jackson’s outspoken comments have injected some bad blood into the promotion. However, it is unlikely that Frampton, who is rated No. 3 by THE RING at featherweight, will allow such gamesmanship to affect his performance.

“I don’t know if he wants me to call him a Hall of Fame fighter or the greatest, but I don’t think he is. He is very beatable and I think I can beat him, simple as that.”