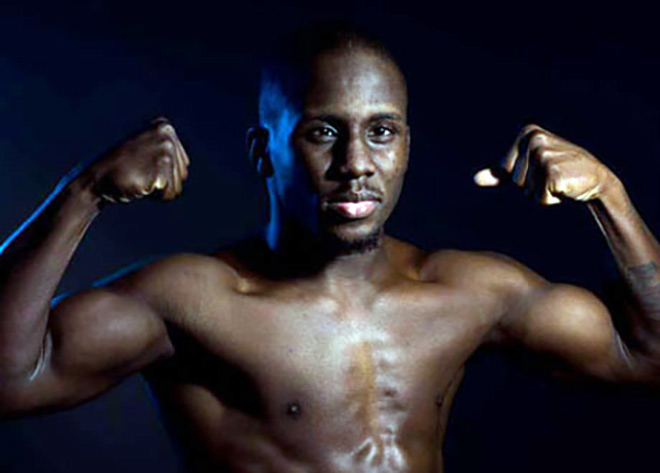 The southpaw Farmer was just too quick and elusive throughout most of the fight, beating Dib to the punch and landing the sharper punches.

Farmer dropped Dib with a left hand with about 30 seconds left in Round 9. To his credit, Dib fought back after getting up from the knockdown and spent most of Round 12 on the attack rather than in survival mode. Dib threw everything, but mostly missed or landed punches on Farmer’s arms.

The dominant performance overshadowed Farmer’s early career, which included losing his pro debut and holding a 7-4-1 record after his loss to Jose Pedraza in October of 2012. Farmer also recovered from being shot in his right hand on July 29 at a family function in his hometown of Philadelphia.

Dib (43-5, 24 KOs), who resides in nearby Sydney, announced his retirement from boxing after the fight.

Farmer and Dib were fighting for the title after the IBF stripped Kenichi Ogawa on April 29 after Ogawa tested positive for androstanediol, a banned substance. The Nevada Athletic Commission overturned the result of the split-decision win for Ogawa (on December 9 in Las Vegas) to a no-contest.

Dib entered the fight as the No. 3-ranked fighter by the IBF. Farmer was ranked No. 4 by the sanctioning body.