Zhora Hamazaryan turns a nightmare into a positive 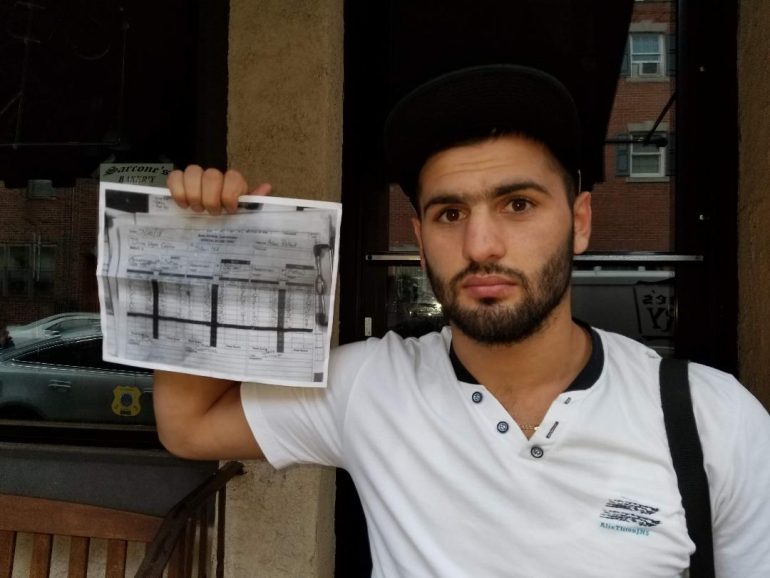 Zhora Hamazaryan carries a reminder with him, almost like a badge. The flashy 22-year-old Armenian fighter has no problem reaching into his traveling bag and pulling out a folded, ink-blotched sheet of white paper with numbers scrawled all over it.

Some fighters carry mementos from significant fights with them. Hamazaryan carried a scorecard, from the ShoBox The New Generation show July 20 lightweight fight against Thomas Mattice, which took place in WinnaVegas Casino & Resort, Sloan, Iowa—an out-of-the-way place, for an out-of-mind decision.

Hall of Fame announcer Barry Tompkins called it one of the worst decisions he’s ever seen in over 40 years of calling fights. Mattice won the first round, but after that, it was hard to give him three more rounds.

“It was absolutely horrible. At best, Mattice won three rounds, at best,” said Steve Farhood, another Hall of Famer who called the Hamazaryan-Mattice fight at ringside with Tompkins and Raúl Márquez. “And if Mattice won three rounds, he still loses the fight by three points. I’ve worked every ShoBox show but one in over 17 years, and this was certainly among the worst decisions in the history of the series.”

Hamazaryan is still dealing with it. In fact, he won’t let go—quite literally. 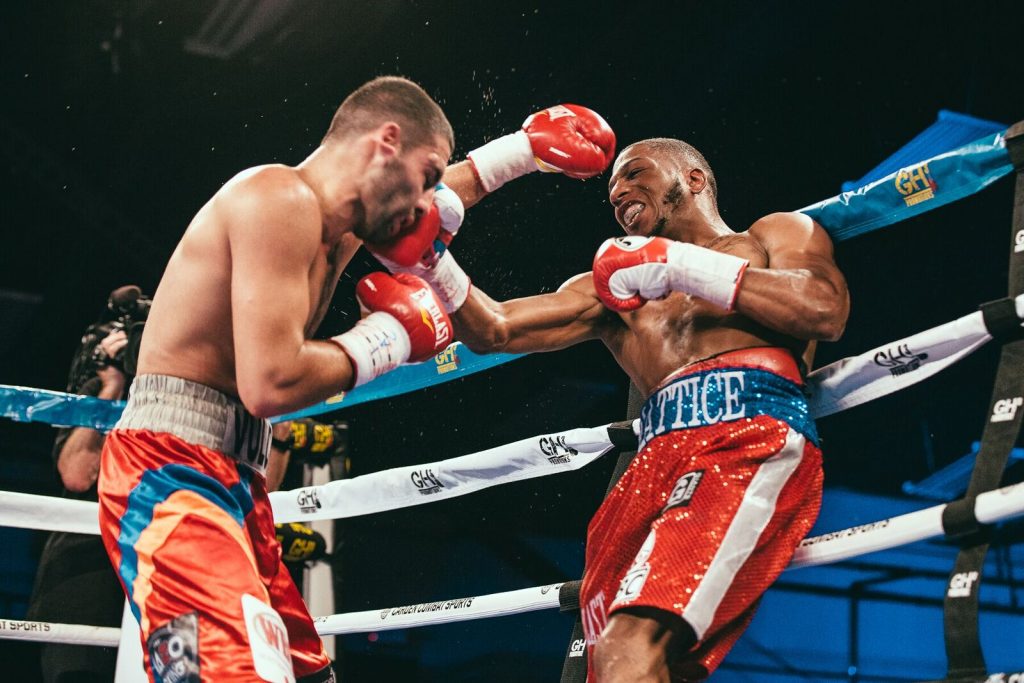 “Everyone watching on TV saw my team run into the ring and hug me, and pick me up. We all knew that we won. For me, that was the toughest thing. I didn’t cry, but I was more shocked than anything. I couldn’t understand how I could win the fight, but not the prize.

“I was fighting with my own team, because I didn’t understand what was going on. Nothing has changed. I’m going to feel better when I get that [championship] belt. It’s a few weeks now and I’m still angry. I remember after the fight all of the fans in the arena were yelling and screaming. What happened to me can’t be right.

“I’ve been carrying the scorecard for the last five days. I plan on carrying with me as long as it takes for me to win a championship. I feel this will get resolved. Everybody saw that I won.”

Showtime certainly feels good about Hamazaryan, they’ve asked him to come back on.

“The Iowa state commissioner, Joe Walsh, has our protest of the decision,” said Artie Pelullo, head of Banner Promotions. “He’s at the ABC [Association of Boxing Commissions] convention now in Florida and I believe he’s a fair guy, and an honest guy, and I feel he’ll do what he thinks is right.

“What is right is that this will be ruled a no-contest. I’ve been okay. But I will say this, Zhora won the fight. Everybody knows he won the fight. Sometimes, something bad makes something better. From that terrible decision, nobody was talking about anything but Zhora, coming to America from Armenia, putting a whooping on a guy who was supposed to be the A-side.

“Zhora was supposed to be the B-side. Showtime is going to bring him right back. Zhora is in a position to become a player at 135 pounds. Right now, that position became available on how well he did, and how bad he got cheated, made him more noticeable to the boxing public. I got messages from London about how bad it was.”

“Believe it or not, the bad situation made [Hamazaryan] more known to the American public,” Pelullo said. “The first thing Stephen Espinoza said when we met, ‘We’re putting him back on Showtime.’”