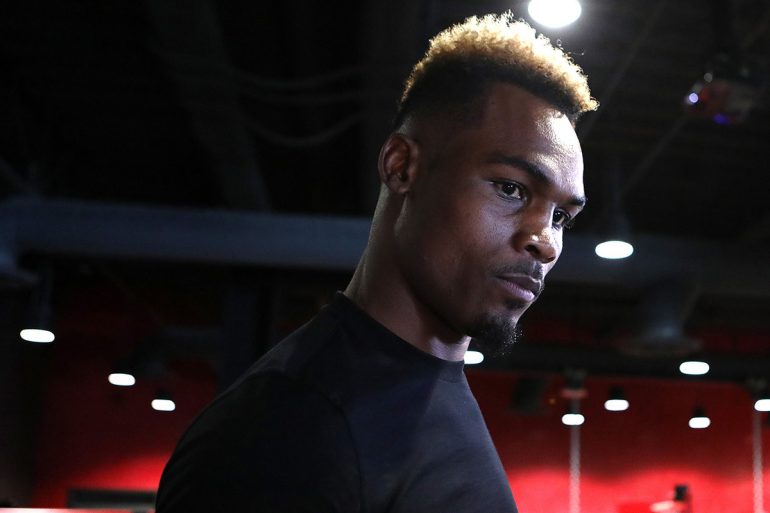 Junior middleweight titleholder Jermell Charlo was arrested and charged on May 18 with one felony count of domestic violence in connection with an alleged incident that occurred a day earlier, according to Dallas County (Texas) court records.

Charlo, who trains in Dallas, was released on $20,000 bail and is due in court on August 1. A civil protection order was filed against Charlo on June 14. ESPN first reported the news.

The alleged incident took place two days before Charlo’s 28th birthday and just weeks before he successfully defended his junior middleweight title in a June 9 victory over Austin Trout in Los Angeles that was televised on Showtime.

“Jermell is not guilty and is looking forward to his day in court,” Dallas-based attorney Mike Howard said in a statement provided to The Ring. “The evidence in this case is clear and conclusive and does not support these allegations.

“In this day and age it is extremely important not rush to judgment and to let all the facts come out. We look forward to letting the justice system doing its job and our day in court.”

Charlo (31-0, 15 knockouts) is the twin brother of middleweight contender Jermall Charlo. Jermell is rated No. 2 by The Ring at 154 pounds and he’s counted among the sport’s elite fighters.

He’s being lined up for a unification title showdown with Jarrett Hurd, but at the moment, everything is up in the air as he faces domestic violence allegations.