Trainer Abel Sanchez on Murat Gassiev: ‘I have a very special fighter’ 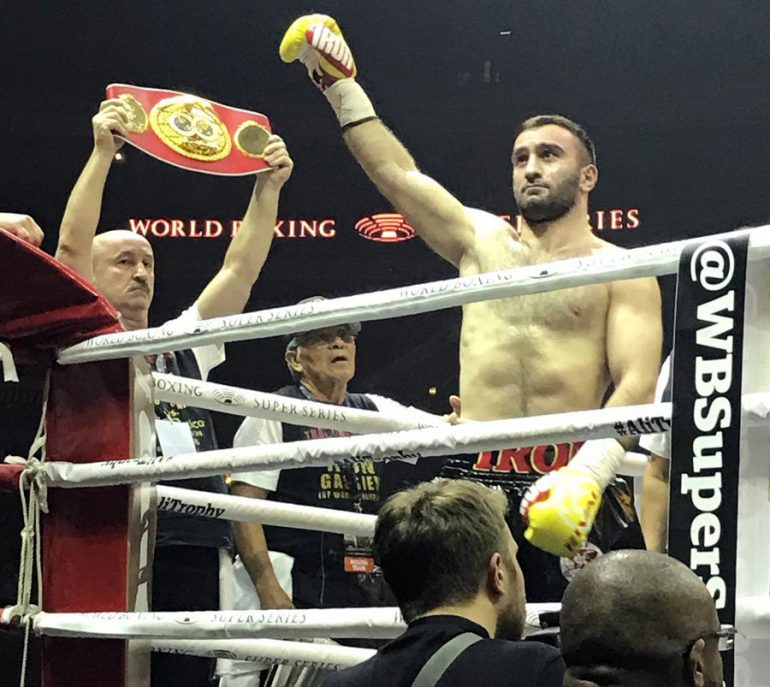 We are two days away from what looks on paper to be a damn solid possibility for Fight of the Year.

Yes, yes, I know, what looks to be on paper can often translate into an entirely different deal. But I think the paper will play out in person when Murat Gassiev meets Alexander Usyk in a Moscow ring Saturday in the World Boxing Super Series cruiserweight finale.

Unofficial polling suggests more people are leaning toward the more experienced boxer, the amateur legend Usyk (14-0, 11 KOs; 335-15 as an amateur), who has acclimated seamlessly to the professional sphere.

But there is no shortage of fans and pundits who like the 24-year-old Gassiev (26-0, 19 KOs) — with just 50 fights, amateur and pro combined, tucked into his waistband — to have his wrapped hand raised aloft this weekend.

Count Gassiev trainer Abel Sanchez among that lot, not surprisingly.

The GGG tutor checked in from Russia, and he allowed me to pester him for some insights into why, maybe, Gassiev will be seen as the best under-200 pounds pugilist in this universe in a few days.

So, Abel, what is your degree of confidence that the less experienced boxer will better the craftsman Usyk? “I am always confident, mainly because we had a great training camp and I have a very special fighter,” Sanchez told me.

I think the 31-year-old Usyk is an A- talent with room for northward movement. But Sanchez is telling me that Gassiev is A+, it seems like.

Very special … Did he know that right when Gassiev walked into the Big Bear gym, or did it take awhile to come to that assement?

Pretty much right away, said Sanchez. But his evaluation grew in depth as he spent more time with this young Russian gunner. Because he saw a change: “Mentally … the skills have been developing good, but mentally much faster development.”

So, this fight week, any hiccups, or maybe regional idiosyncrasies that popped up? 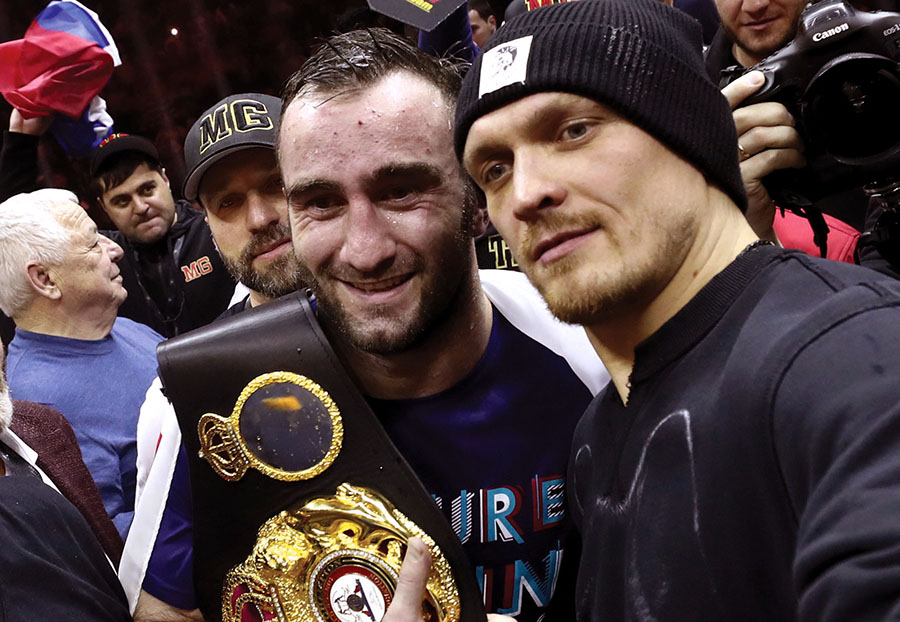 Murat Gassiev (left) and Oleksandr Usyk are ready to rumble in Russia for the undisputed cruiserweight championship.

“Training camp, training, sparring and fight week are always similar. I like to keep continuity in all aspects, so we are not reinventing the wheel,” he replied.

Ok, so let’s focus on fight night. What might we be seeing … and what do you want and need to see from your kid? “I want a little quicker start, but my basic style of searching for opportunities — making sure that we give the fans an entertaining event,” Sanchez continued. “So these two guys are very evenly matched, albeit with different attributes, so the one that controls the tempo of the fight will probably get his hand raised.”

There you have it. The tutor has toured too many blocks too many times to be offering a guaranteed W for his lad. But remember this: Sanchez thinks his guy is “very special,” and most often, those guys win their bouts.

My ending thought is this: I believe that both men will shine Saturday, and their pairing will result in a few “very special” rounds. Block out the time to watch this scrap, you will be well rewarded.