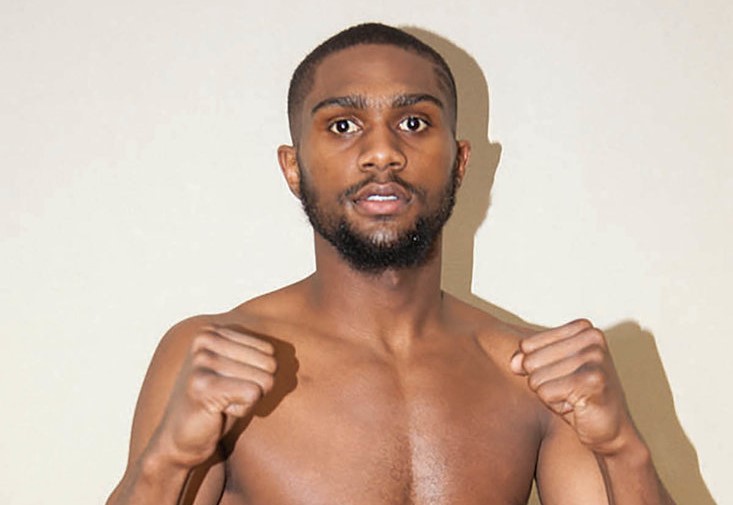 Jaron “Boots” Ennis has long been regarded as one of the best young talents in the sport.

Soon enough, he’ll be exposed to the world. The Philadelphian is set for his debut on ShoBox: The New Generation against Armando Alvarez in a 10-round welterweight bout on July 20 in Sloan, Iowa, Showtime announced Monday.

“It’s great to follow in my brother’s footsteps, and I am ready to take the Ennis last name to the next level.”

The siblings he’s referring to are Farrah and Derek “Pooh” Ennis, both of whom are now retired from their careers as professional boxers. Neither brother ever challenged for a world title, but Jaron is already more accomplished than the pair.

He won the 2015 National Golden Gloves tournament, though he failed to quality for the 2016 Olympic team. And since he turned pro in 2016, there’s been plenty of buzz surrounding the man who formerly was the No. 1 amateur in the U.S. at 141 pounds.

In Alvarez (18-0, 12 KOs), Ennis will meet his first undefeated opponent, though he doesn’t carry the same kind of amateur credentials into the fight.

“This is the biggest opportunity I have ever received,” said Alvarez, a 28-year-old from Key West, Florida. “This is it. It’s on. Ennis is a great young fighter, but I think he has stepped out of his league. He is just a kid. The world will find out who Armando Alvarez is on July 20.”

Supporting Ennis-Alvarez are a pair of eight-round bouts. Thomas Mattice (12-0, 10 KOs) will fight on ShoBox for the second time this year in a lightweight fight against Zhora Hamazaryan (9-0, 6 KOs). In the television opener, Montana Love (11-0, 5 KOs) will face Kenneth Sims Jr. (12-1, 4 KOs) in a junior welterweight bout.