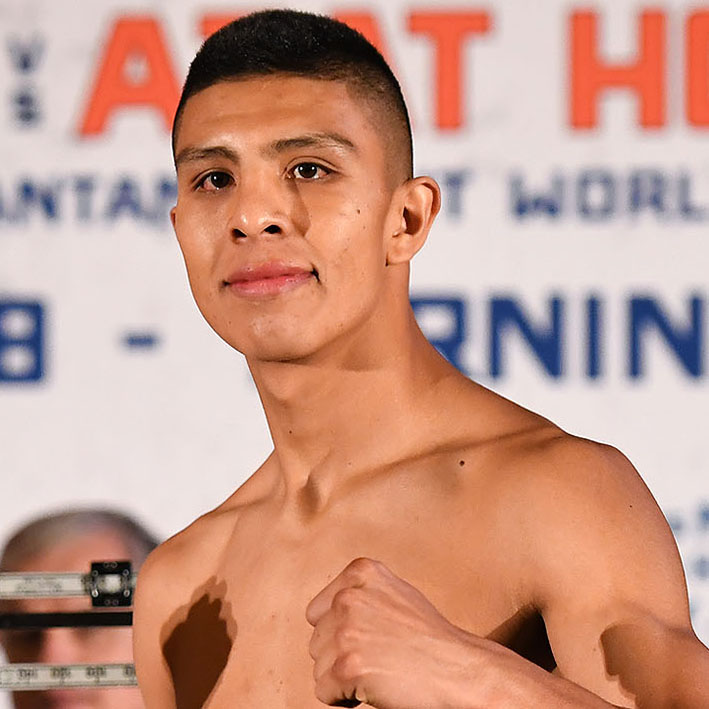 Fresh off his coming out party on HBO, Jaime Munguia is ready for an encore.

The 21-year-old Mexican will make the first defense of his junior middleweight title against Liam Smith on July 21 in an HBO Boxing After Dark main event from Hard Rock Hotel & Casino in Las Vegas. Alberto Machado will defend his 130-pound title vs. Rafael Mensah in the televised undercard bout.

Munguia (29-0, 25 knockouts) was a late-replacement for Smith on May 12 when he took on Sadam Ali. All Munguia did was score three knockdowns en route to a fourth-round stoppage of Ali in his first world title bout.

Two months later, it’s Munguia who is the champion and the A-side in his second HBO appearance, and after his destructive performance against Ali, there’s plenty of hype surrounding the 154-pound division’s newest titleholder.

“I’m very excited and thankful with everyone that made this possible,” said Munguia, THE RING’s No. 4 junior middleweight. “I invite the fans to go and see me live or to tune in on HBO. I will defend my WBO title with pride and honor. See you in Vegas!”

Smith (26-1-1, 14 KOs) was slated for his second shot at a 154-pound title, but his fight against Ali was scrapped when he was diagnosed with a skin infection. In his lone HBO appearance (a pay-per-view main event, Smith was knocked out in the ninth round by Canelo Alvarez.

Now, he faces another dangerous Mexican puncher, but this time, he promises to come out on top.

“To go to Vegas and fight for a world title is every fighter’s dream,” said Smith, a 29-year-old from England. “But it’s only an extra incentive to my main motivation – getting that WBO world junior middleweight title back around my waist. Munguia is obviously a dangerous puncher and I’ll have to be wary of him early on, but he’s never fought someone as good as me and a fully fledged 154-pound fighter.

I can’t afford to look an inch past Munguia though. He’s world champion for a reason and with such a high knockout percentage, I’m going to have to be my best ever. Unfortunately for Munguia, that’s what I’ll be.”

Munguia was slotted to face Gennady Golovkin for his middleweight championship before the Nevada State Athletic Commission intervened and declined to sanction the bout citing the 21-year-old’s inexperience.

He ended up cashing in instead with a stellar performance against Ali, and Munguia now has a chance to prove he’s not a fluke.