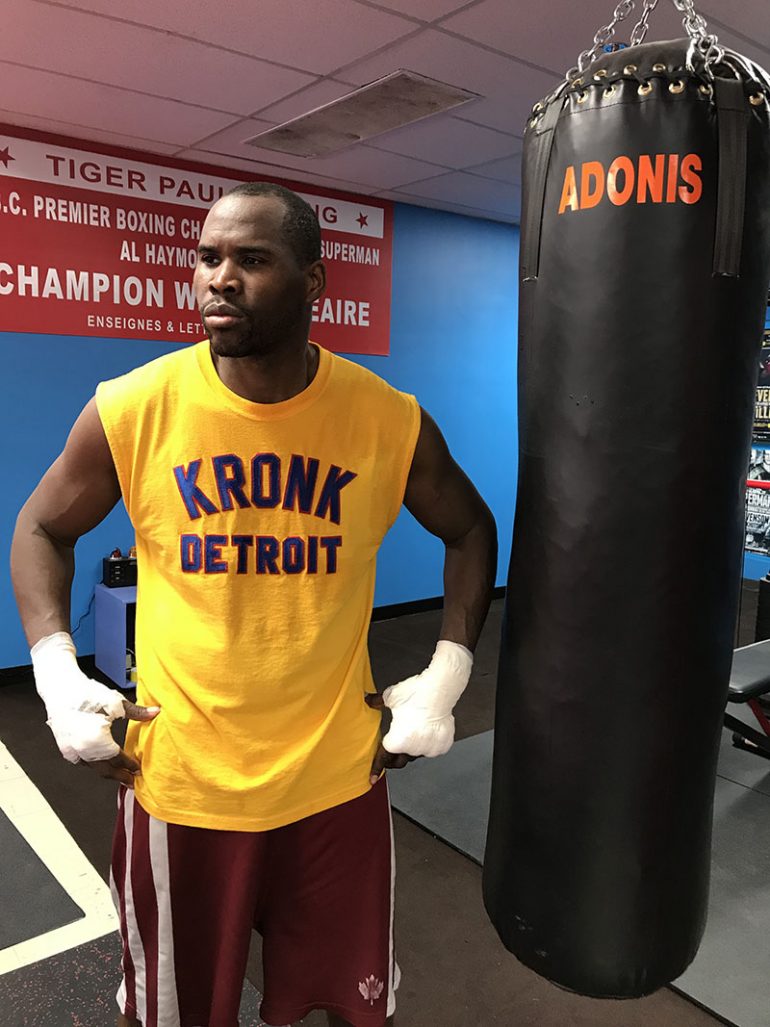 It looks like any rematch between Adonis Stevenson and Badou Jack will have to wait.

On Monday, the WBC ordered Stevenson to defend his light heavyweight title against interim titleholder Oleksandr Gvozdyk, president Mauricio Sulaiman told THE RING. The purse will be held July 2 assuming no deal is struck before then.

The matchup will be a rare one featuring an Al Haymon-advised fighter in Stevenson against a Top Rank-promoted boxer.

Stevenson, 40, fought to a thrilling draw against Jack last month in Toronto, and there were immediate cries for a return bout. Stevenson, the lineal light heavyweight champion, won the first half of the bout, but was forced to stave off Jack in the latter part.

Stevenson (29-1-1, 24 knockouts) was convicted of crimes relating to pimping when he was a young man growing up in Montreal, and his ability to enter the United States is in question as a result. “Superman” has twice competed in the U.S., though, and if Top Rank wins the purse bid, that’s where they would like to stage the fight.

Gvozdyk (15-0, 12 KOs) won his interim title with a 12-round decision over Mehdi Amar in March. The Olympic bronze medalist owns stoppage victories over Yunieski Gonzalez and Isaac Chilemba, but an assignment with Stevenson would represent a giant leap in competition.

Stevenson would certainly be favored to retain his title. THE RING’s No. 2 light heavyweight is one of the sport’s most devastating punchers, and against Jack, he showed his tremendous resolve.

Gvozdyk, a 31-year-old Ukrainian fighting out of Oxnard, California, is advised by reigning manager of the year Egis Klimas.