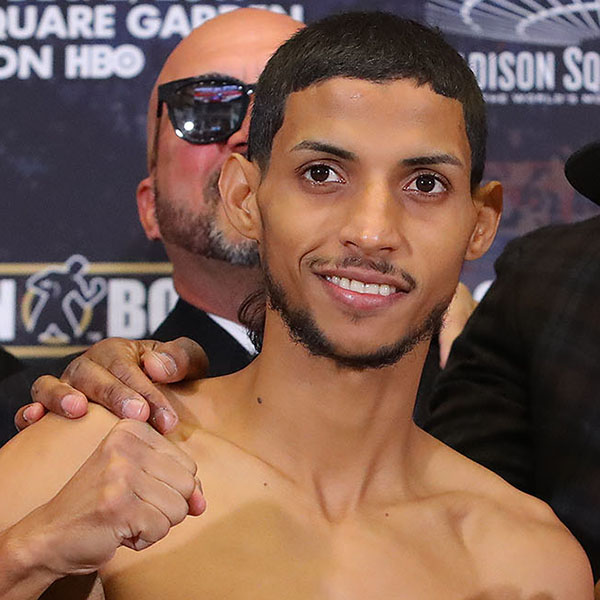 Angel Acosta had never before heard the final bell in victory, and on Saturday he made sure that streak stayed alive as he scored a 12th-round technical knockout of Carlos Buitrago in defense of the WBO junior flyweight title.

The fight, which took place at Coliseo Jose Miguel Agrelot in Hato Rey, Puerto Rico, was stopped approximately 1:43 into the final stanza after Acosta (18-1, 18 knockouts) sent Buitrago (30-4-1, 17 KOs) into the ropes and to the floor with a two-fisted barrage, then followed up with an assault harkening back to another Puerto Rican fighter with whom Acosta shares the “Tito” nickname.

For Acosta, it was the first time defending the belt which he won by 10th-round knockout against Juan Alejo after Kosei Tanaka vacated it to campaign as a flyweight.

Angel Acosta (@titoacosta41) makes a successful first defense of the WBO junior flyweight title with a twelfth round stoppage of Carlos Buitrago to improve to 18-1 (18 KOs) #boxing #TitoBuitrago pic.twitter.com/gtlAF5Np4z

Despite coming from a loss, Buitrago, of Managua, Nicaragua, was more competitive this time around than he had been last New Year’s Eve in an eighth-round stoppage loss to Hiroto Kyoguchi. Buitrago stunned Acosta briefly in the second round after Acosta came in wild and was clipped by two right hands, forcing him to hold briefly.

Acosta, of San Juan, Puerto Rico, regained the upper hand in the third, forcing Buitrago to the ropes and throwing 17 unanswered punches beginning with a thudding right hand to the head. In the fourth, it was body shots doing the damage, leading referee Luis Pabon to warn Buitrago for excessive holding.

Buitrago managed to be a part of each round, landing some spirited counters in the sixth and ninth, but was never in charge against the onrushing Acosta, whose lone defeat came last year in a decision loss to Tanaka in Japan.

It was clear early that Buitrago would fall short once again in a major title fight, just as he had in drawing with Merlito Sabillo, losing two decisions to Knockout CP Freshmart, and the Kyoguchi fight, but it appeared he would make it to the scorecards before the final-round offensive explosion.

Acosta, rated No. 8 by THE RING at 108 pounds, is promoted by future Hall of Famer Miguel Cotto.

Matchmaker Ricardo Rizzo tells RING that Acosta will next make a mandatory defense, likely against no. 1 contender Ryuji Hara of Japan. In his two most significant fights, Hara (23-2, 14 KOs) was stopped by two of his country’s best fighters of recent years, Tanaka and Katsunari Takayama.