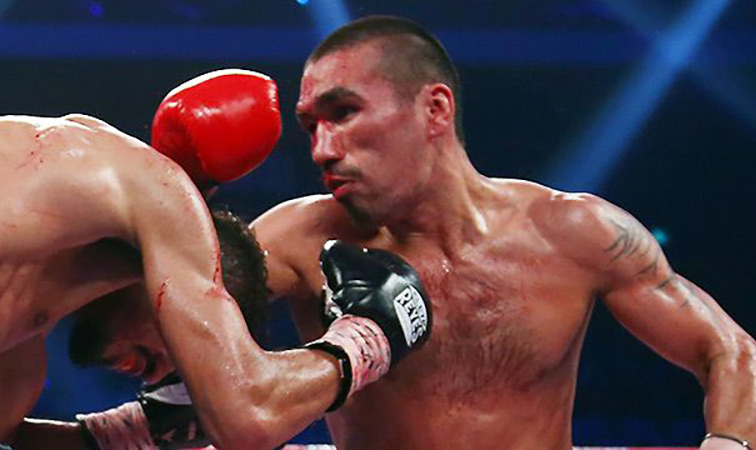 After a rough stretch of decision losses, Denis Shafikov is adamant he can still win a world title belt.

Shafikov returns to the ring Wednesday night, when he squares off against Hector Suarez in a 10-round bout at The Avalon in Hollywood, California.

Shafikov (38-4-1, 20 knockouts) lost a close, 10-round split decision to fringe contender Rene Alvarado in his last bout on Dec. 9, his first bout at 130 pounds after fighting at or above lightweight for his entire career.

In his previous fight on June 30, the 33-year-old Shafikov challenged Robert Easter for the IBF lightweight title, losing a unanimous decision in a fight that was closer than the 120-108, 120-108 and 116-112 scorecards reflected.

The southpaw Shafikov, who is originally from Russia and now resides in Big Bear Lake, California, has fought for the IBF lightweight on two other occasions, losing to Miguel Vazquez in 2014 and Rances Barthelemy in December 2015.

Shafikov does have victories over lightweight contenders Richard Commey and Jamel Herring.

Despite losing three of his last five fights, Shafikov, who is trained by Abel Sanchez, will continue to compete at 130 pounds.