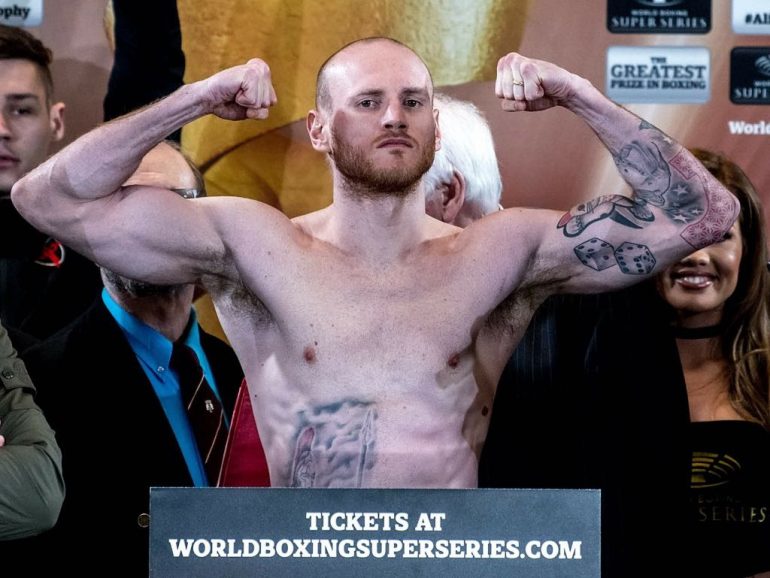 George Groves and Callum Smith will meet in the World Boxing Super Series final after all.

The super middleweights both punched their ticket to the Muhammad Ali Trophy bout with a pair of wins in the single-elimination tourney, but there was much consternation in recent weeks over the status of the fight.

Groves suffered a dislocated shoulder, and Smith was forced to contend with an elbow injury suffered in sparring, scuttling the planned May bout.

Chris Eubank Jr. was considered as a replacement for Groves, but a source told THE RING on Monday that both Groves and Smith are now medically cleared and the final is a go. Groves and Smith will meet in late summer or early fall, but the date and location are still being finalized.

“I’m a fast healer,” Groves said in February. “I broke my jaw in May (of 2017, during a sixth-round stoppage of Fedor Chudinov) and I was back training soon after. I have fought two times since then. I keep myself in shape. I live a clean life and it all aids to recovery time.”

Groves (28-3, 20 knockouts) scored a fourth-round knockout of Jamie Cox in the quarterfinal before he widely outpointed Eubank in the semifinal.

But the shoulder injury he suffered during the bout dogged plans for the final, with organizers seriously considering a replacement for Groves, THE RING’s No. 1 super middleweight.

Smith, who also hails from England, earned unanimous decision victories over Erik Skoglund and Nieky Holzken to advance to the final.