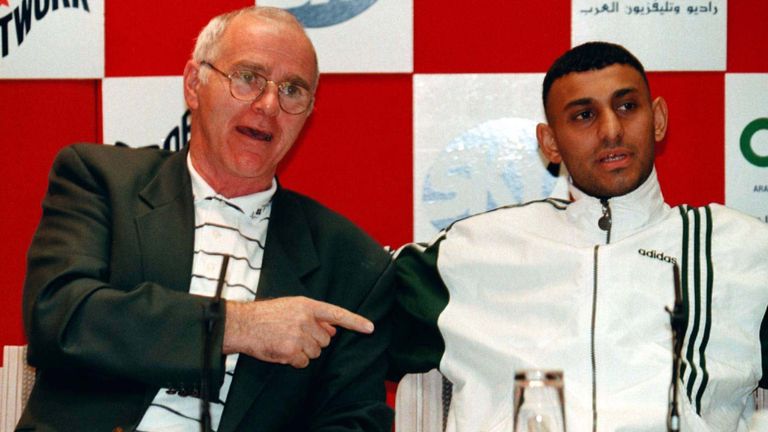 Multiple sources in the U.K. have confirmed the passing of acclaimed trainer Brendan Ingle and former fighter Dean Francis on Friday.

Ingle, 77, was an institution in British fight circles. The Dublin, Ireland, native boxed as a professional from 1965 to 1973, compiling a 19-14, 6 knockouts record. However, his greatest gift was teaching and, in an illustrious career, Ingle took Prince Naseem Hamed, Junior Witter and Johnny Nelson to world titles. One of his greatest proteges, Herol Graham, is widely regarded as the finest British fighter never to claim world honors. 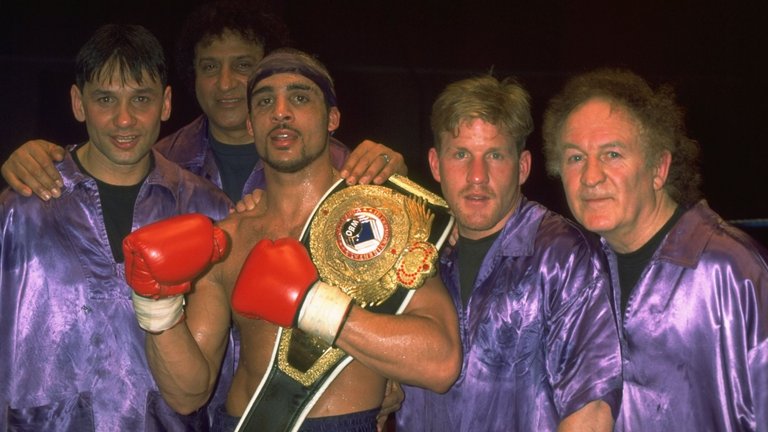 Francis won a myriad of title belts during an excellent career.

Francis, 44, tragically lost a brave battle to cancer. A terrific professional, “The Star” boxed between 1994 and 2014 and was a former European super middleweight champion. The Englishman also claimed British and Commonwealth titles at 168 and 175 pounds. A serious shoulder injury hindered Francis’ world title aspirations, but his career is still fondly recalled by U.K. fight fans.  When his diagnosis was made public in early 2017, many members of the British boxing community, including former world champions Joe Calzaghe and Ricky Hatton, rallied to lend moral and financial support.

THE RING extends heartfelt condolences to the families of both men.