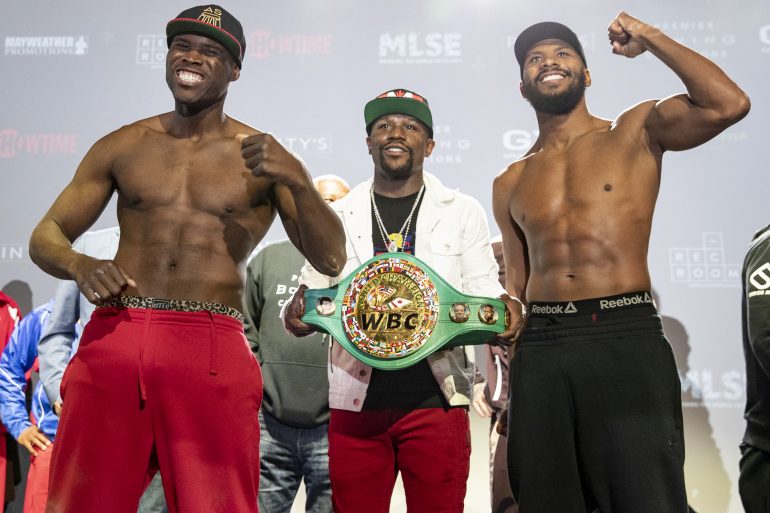 Esther Lin/SHOWTIME
18
May
by Mike Coppinger

TORONTO — It’s only Badou Jack’s second light heavyweight fight, but he appeared to be the bigger man at Friday’s weigh-in.

Jack, who will challenge Adonis Stevenson for his lineal/WBC light heavyweight championship on Saturday at Air Canada Centre (10:05 p.m., Showtime) weighed in at the division limit of 175 pounds.

Stevenson tipped the scales at 173.4 pounds, his lowest weight since his light heavyweight debut in March 2013, when he avenged his lone defeat with a sixth-round knockout of Darnell Boone.

Sporting a two-inch height advantage, Jack has clearly filled out at 175 pounds and appeared to carry the larger frame.

Jack debuted at light heavyweight in August with a fifth-round stoppage of former titleholder Nathan Cleverly, and it was clear the 34-year-old Swede was better-suited for his new weight class.

He had struggled to make the 168-pound limit, and his promoter, Floyd Mayweather, said Jack could move up to cruiserweight in the near future.

Stevenson, who will be making the ninth defense of his light heavyweight crown, promised to knock out Jack at Thursday’s news conference and doubled down one day later.

The 40-year-old Canadians will enjoy the comfort of fighting at home, and as boxing’s second-longest reigning champion, he’s supremely confident he’ll win yet again. 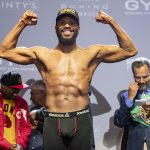 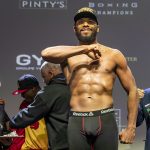 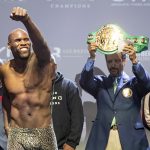 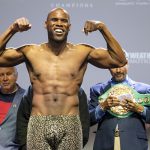 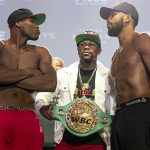 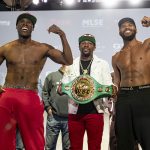 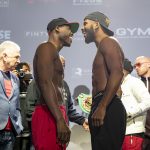 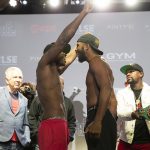 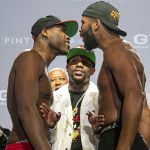 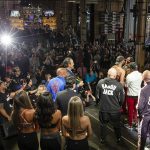 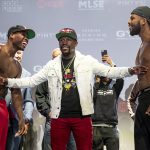 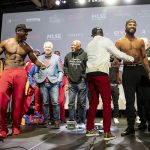 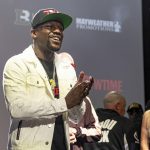