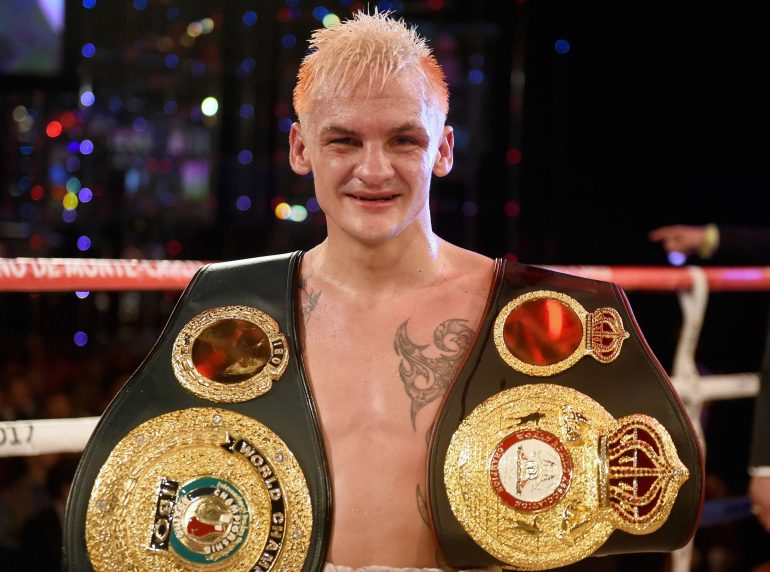 Hekkie Budler - Photo by Naoki Fukuda
15
May
by Ryan Songalia |

From an unlucky situation, Hekkie Budler now finds himself in a fortuitous position.

Last September Budler had Milan Melindo bleeding from cuts over both eyes, one due to a headbutt and the other due to a punch, and seemed on his way to lifting the IBF junior flyweight title in the Philippines. 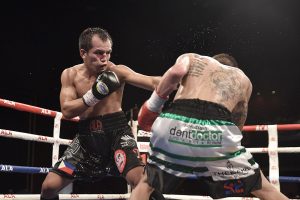 Then he suffered a 12th-round knockdown which swung two points towards Melindo, who retained the title on a split decision. The IBF ordered an “immediate” rematch upon review after American referee Wes Melton ordered Melindo’s cornermen to reapply coagulant substances after a doctor’s examination at the beginning of a round. But first, the sanctioning body allowed Melindo to face WBA titleholder Ryoichi Taguchi in a unification bout on New Year’s Eve.

Taguchi won an entertaining unanimous decision and earned the vacant RING magazine 108-pound championship. With his not-so-immediate title shot now at hand, Budler will fight for three belts this Sunday at Ota-City Gymnasium.

“To be honest with you I would have loved to have the rematch but it didn’t bother me whatsoever who won the fight, as long as I could have my title fight again. I don’t really care who I’m fighting,” Budler (31-3, 10 knockouts) told THE RING.

“I was so upset by the way the last fight was handled that I wanted Melindo but putting the ego aside, what would you rather want for your fighter, three belts or would you want to be egotistical about it and get the rematch to get what could have been yours the first time?” added Budler’s trainer/manager Colin Nathan.

“Obviously I wanted to go for the bigger pot of gold and we have Taguchi.”

Budler, a former WBA strawweight titleholder, says that, aside from being in the smallest hotel room he’s ever seen, he’s being treated well as a visitor in Japan. There’s a bed and a TV in his room, though he admits he doesn’t understand much of what he sees and hears on the TV there. The hotel is just a short walk from the Watanabe Gym, where he and Nathan are training ahead of the fight.

Budler understands that, while the fight offers him the chance to solidify his standing as one of the top South African fighters of his time, he’s likely to be facing his most difficult test so far.

Taguchi (27-2-2, 12 KOs) hasn’t lost since dropping a decision to an upstart Naoya Inoue in 2013 for the Japanese national title, and shortly after won his first title on New Year’s Eve 2014 and made six defenses before unifying. 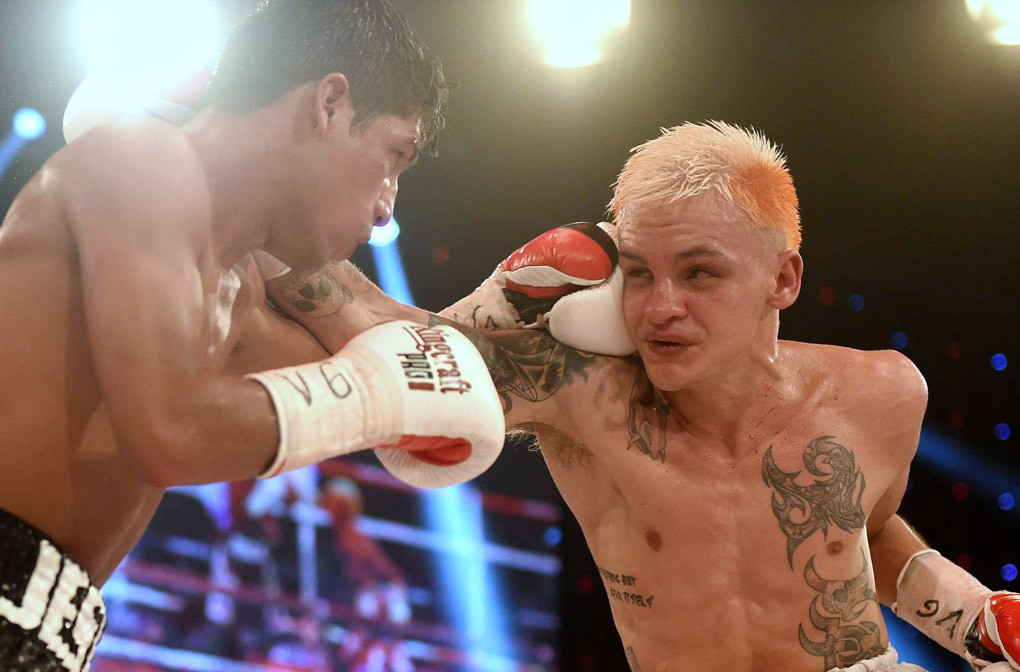 He’s a volume puncher who builds tempo as the rounds progress ala Juan Francisco Estrada or Alexis Arguello, but can also use his height and jab to keep opponents off-balance.

“I think we fight pretty similarly. We’re both come-forward, strong guys. Both can box off the back foot but we like getting in there. Technically wise, speed wise, everything, I just think he has a lot of talents,” said Budler.

“I’m going to have to dig deep into places in myself that I’ve never been in. He’s probably the best fighter I’ve ever fought. It’s gonna be a hard one but I’m ready for it.”

At 5-foot-6, Taguchi taller than Budler by three inches, and will have the hometown advantage. Budler, who turns 30 on Friday, is slightly younger than the 31-year-old champ. What Budler’s team is hoping that they have an advantage of style.

Melindo’s trainer Edito Villamor opines that while neither is a big puncher, Budler may have the style to 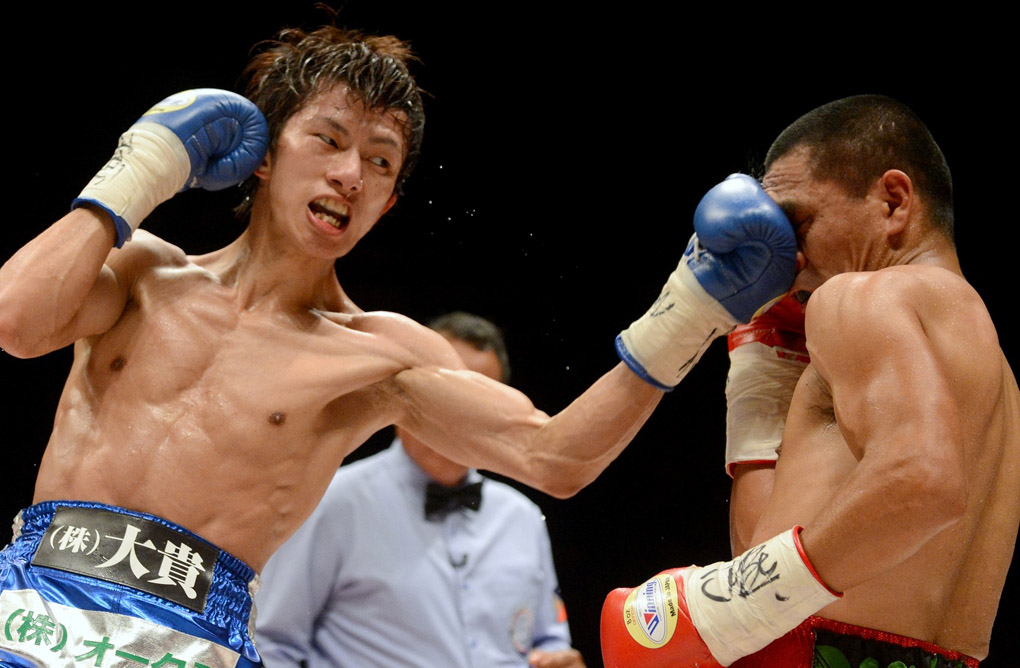 pull the upset in Japan.

“If Budler knows how to fight Taguchi and he is in good shape, then Budler (will win) because of the style,” said Villamor from California, where he’s putting the finishing touches on Jonas Sultan before his challenge of IBF junior bantamweight titleholder Jerwin Ancajas.

“Taguchi is more of a pressure fighter but the talent is with Budler.”

Nathan figures that this sort of win on his opponent’s home turf enters him into the conversation of the best fighters to ever come from his country, alongside the likes of Brian Mitchell, Baby Jake Matlala, and Vuyani Bungu.

For a rugged fighter who is used to being overlooked due to his light weight class, just a bit of recognition would be sufficient reward.

“Hopefully, after this fight people will see that I’m the top fighter and recognize me as a great fighter. I believe hard fights bring out the best in me,” said Budler.

“As long as I’m seen as a good figure for the country and people look up to me, then I’m happy. If the country can say I made it proud.”