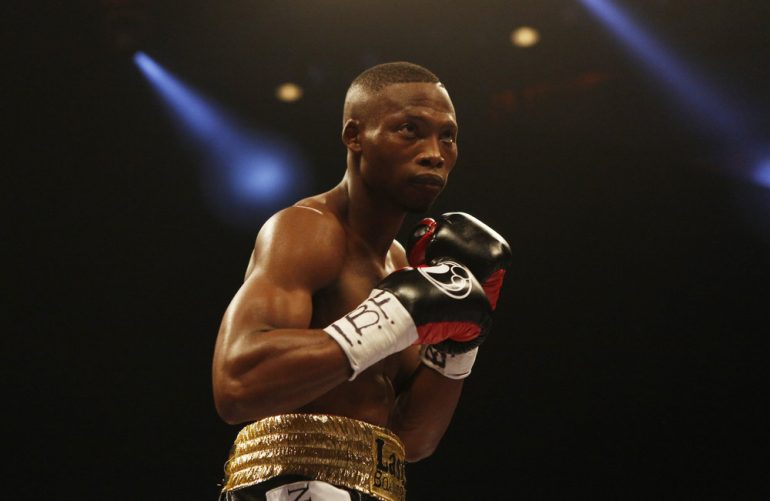 BELFAST, Northern Ireland – The worst world title fight of the year? It very well could have been – maybe even the worst of the decade.

In an all-southpaw matchup, reigning WBO bantamweight titleholder Zolani Tete and Argentina’s Omar Narvaez almost succeeded in putting 10,000 fans to sleep at the SSE Arena. The result was a listless 12-round unanimous decision in favor of Tete, who will have completed tougher roadwork. Official scores were predictable: 120-108 three times.

Tete, who is rated No. 1 by THE RING at 118 pounds, is a dynamic counterpuncher who was presented with a 42-year-old veteran who glued his hands to his head and ran for the hills. Narvaez didn’t just land in single digits during rounds, he seemed to throw in single digits. Indeed, the fight was so poor that the Belfast crowd didn’t deem it worthy of boos.

The first round passed with Narvaez, a former two-weight world titleholder, skirting around the perimeter of the ring and if he threw one single punch, I must have missed it. The pattern was set; Tete (27-3, 21 knockouts) was going to have to create opportunities because forcing errors would be near-impossible.

That was this entire fight in microcosm.

Narvaez (48-3-2, 25 KOs) offered nothing but movement and a high guard, and Tete doesn’t have the type of pulverizing offense required to open up a reluctant – one could say terrified – target. The talented South African usually showcases the sum of his parts: speed, power, reflexes and exceptional technique. Put simply, tonight was a style confrontation from hell.

It was such an unfortunate experience for Tete, who would have been eager to make a big impression. To watch a fighter of his caliber against a washed up ex-champion intent on survival was beyond disconcerting and your heart went out to him. Fight fans will be eager to see the dazzling lefty against his rival titleholders as soon as possible.