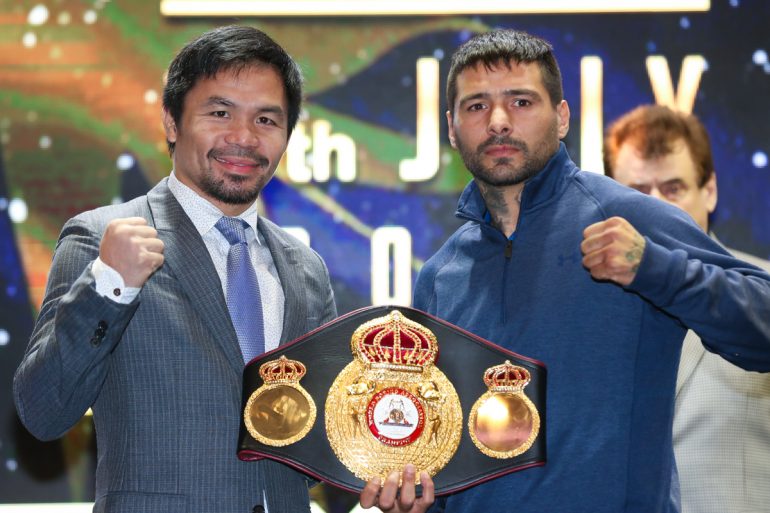 Manny Pacquiao and Lucas Matthysse dropped by Kuala Lumpur Friday for the second leg of their promotional tour, addressing Malaysian media ahead of their fight on July 15 (July 14 U.S. time) in that Southeast Asian city.

Pacquiao (59-7-2, 38 knockouts), a former eight-division champion, will be fighting for the first time in a year following his upset decision loss to Jeff Horn in Australia, while Matthysse (39-4, 36 KOs) of Argentina is defending the second-tier WBA “regular” welterweight belt he won in January with a stoppage of Tewa Kiram.

(READ: Manny Pacquiao wants to prove his time isn’t up yet against Lucas Matthysse)

Below are photos by Wendell Alinea/OSMP. 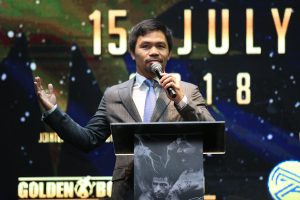 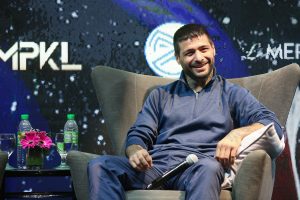 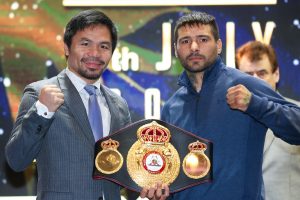 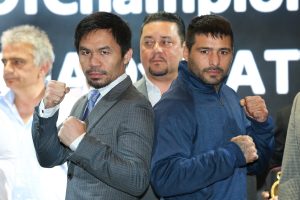 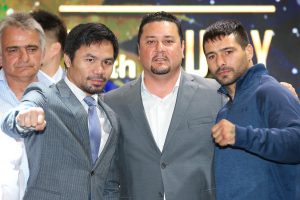 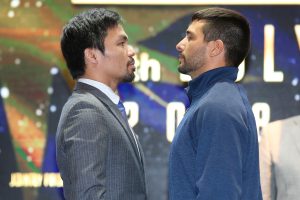