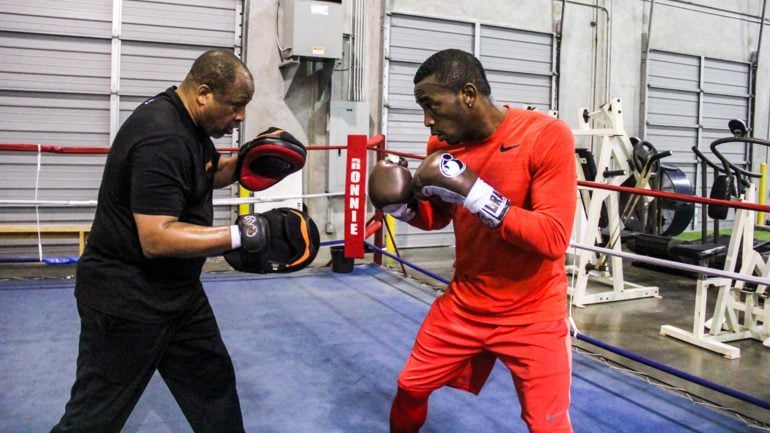 As the scores for Jarrett Hurd’s junior middleweight unification victory over Erislandy Lara were read out last weekend in Las Vegas, all I could think of was Larry Holmes dethroning then-WBC heavyweight titleholder Ken Norton in June 1978.

Like Holmes-Norton, this was a split decision where one point separated the fighters on all three scorecards. Hurd added Lara’s WBA 154-pound title to his IBF version with two scores of 114-113, while Lara was given an identical tally on the third card.

It was a much better fight than many had anticipated and, ultimately, the argument was settled by a knockdown in the final round. Hurd managed to nail Lara with a solid left hook in the closing seconds, and that two-point round was decisive in terms of the numbers. Team Lara, however, do not believe it was enough.

“One judge gave Hurd four of the first six rounds – crazy. There’s no way in the world that Lara lost four of the first six. I thought he won eight rounds in the fight and was comfortable going into the last rounds. The judges didn’t see it that way but (the powers at be) need to fix (this kind of scoring).”

This isn’t the first time that Lara has been on the wrong end of a tight verdict. In July 2014, the Cuban southpaw boxed brilliantly at times against Canelo Alvarez but, again, a 12-round split decision went against him.

“Every time we fight in Las Vegas, it’s the same thing,” said Shields, his frustration evident. “When (Lara) fought Canelo, they said he didn’t engage enough. This time I set him down, had him engage a whole lot more, and still they stole it.

“Lara is a much smaller guy than Hurd. In this fight, Hurd had height, reach, weight, everything over us. I couldn’t put Lara on the outside because it wouldn’t have been good for him. He had to be close and punch inside with Hurd.”

Shield was a top-class amateur and he also challenged twice for world titles as a professional. The affable Texas native has coached the likes of Evander Holyfield, Pernell Whitaker, Mike Tyson and the late Vernon Forrest. Put simply, he’s forgotten more about boxing than most people know.

Given how close Lara came to securing victory, would it be wise to pursue an immediate rematch with Hurd?

“Lara is 35 years old and I hate putting him in hard back-to-back fights like that,” said Shields. “I care so much about all the guys that I work with, so I don’t want a rematch right away. We’ll go after someone in the top five in the world, but I don’t know who that’s gonna be.”