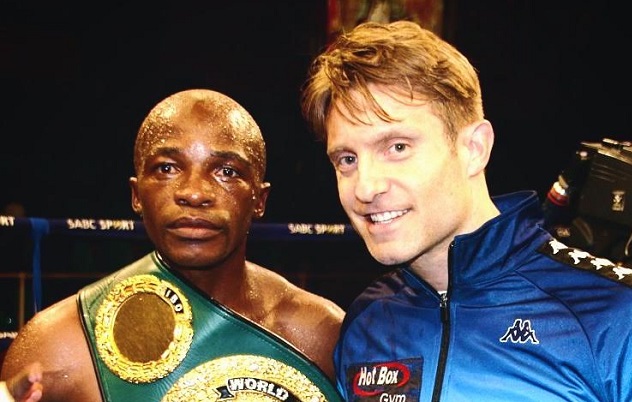 The matchup between Moruti Mthalane and Muhammad Waseem, previously set as an elimination bout, has been elevated to an IBF flyweight title fight after Donnie Nietes vacated the belt, the IBF confirmed to THE RING.

The South African Mthalane (35-2, 24 knockouts) held the belt from 2009-2014, making four defenses, including stoppage wins over Zolani Tete and Johnriel Casimero. He was stripped of the belt after withdrawing from a mandatory defense against Amnat Ruenroeng and sat out the entirety of 2016 before returning with three stoppage wins in 2017.

“When I took over his career, people said it was dead and gone,” said Nathan, “but he is back, hungry and ready to be crowned world IBF champion again.”

Waseem (8-0, 6 KOs), a Pakistan native now residing in South Korea, is five years younger than Mthalane. His two biggest wins to date have come against former title challenger Jether Oliva and previously unbeaten prospect Giemel Magramo, but he makes up the gap in pro experience with an amateur background that includes bronze medals at the 2014 Asian Games and 2010 Commonwealth Games, plus a silver in Glasgow at the 2014 Commonwealth Games.

A message to Andy Kim, promoter of Waseem, was not immediately responded to.

“I think Waseem is very good … good puncher and a great amateur background too,” said Nathan.

“I think it will be a very good contest as both guys style-wise come to fight.”