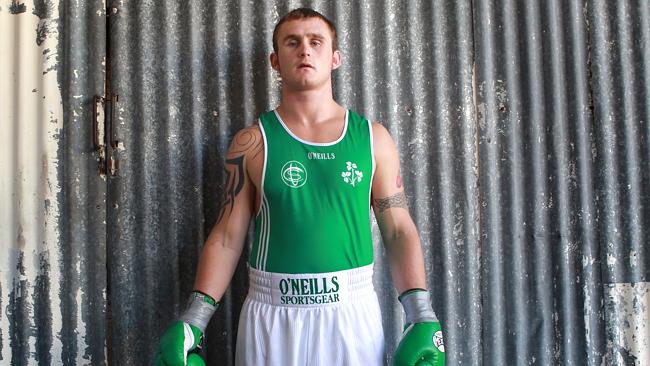 Junior middleweight contender Dennis Hogan could be closing in on a world title fight later this year, but he has business to take care of first.

Hogan will take on ‘Jimmy’ Kilrain Kelly in a 12-round bout on Saturday at the Convention and Exhibition Centre in Brisbane, Australia.

The 33-year-old Hogan (26-1-1, 7 knockouts), who resides in the Brisbane suburb of Newstead, claimed a one-sided decision over Japan’s Yuki Nonaka in his last bout on Oct. 14.

The popular Australian has won four bouts in a row since a close decision loss to Jack Culcay and is ranked No. 2 by the WBO and No. 7 by the IBF.

Kelly (23-1, 9 KOs) stopped Bulgaria’s Stiliyan Kostov on Sept. 23 in his hometown of Manchester, England. The only blemish on his record is a seventh-round knockout loss to then-WBO junior middleweight titleholder Liam Smith in December 2015.