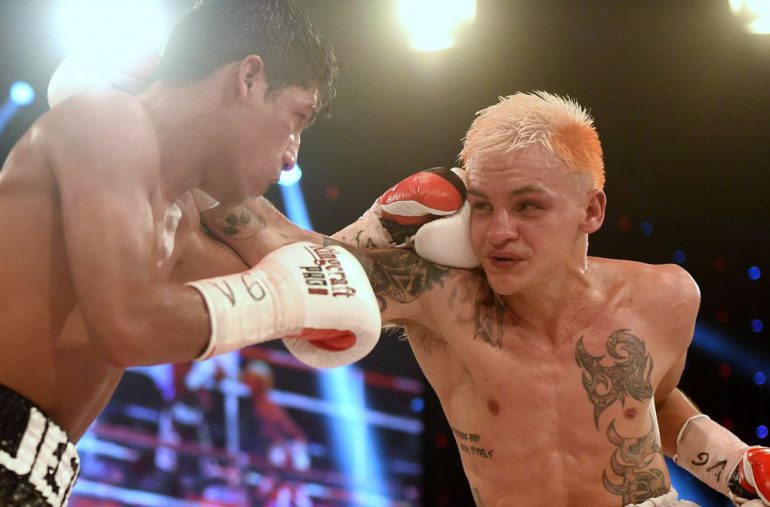 Hekkie Budler will get his second straight crack at a world title on May 20 when he faces Ryoichi Taguchi for the RING, IBF and WBA junior flyweight titles at Ota-City Gymnasium in Japan.

The South African was awarded the opportunity by the IBF, which ruled that Budler was owed another chance due to the actions of American referee Wes Melton, who allowed Milan Melindo’s corner to apply coagulant to a cut before the 11th and 12th rounds of their fight last September in the Philippines, which Melindo won by split decision.

An “immediate” rematch was ordered in an October ruling, but Melindo was permitted to face Taguchi in a unification bout on New Year’s Eve, with Taguchi winning a unanimous decision and THE RING’s vacant 108-pound title.

Also slated for action on the Watanabe Promotions card is Hiroto Kyoguchi (9-0, 7 KOs), who will make the second defense of his IBF strawweight belt against an opponent to be named.