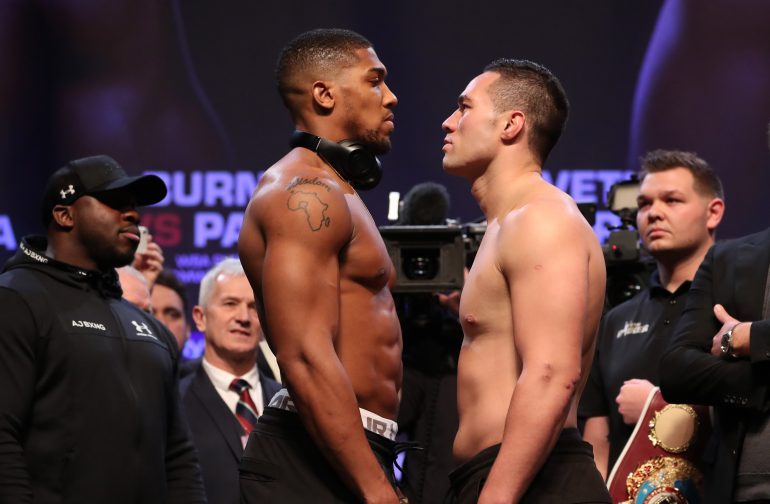 The countdown to Britain’s first unification bout between unbeaten heavyweights is almost at an end.

Anthony Joshua, the IBF and WBA titleholder, and Joseph Parker, who holds the WBO belt, have weighed in at the Principality Stadium in Cardiff, Wales, ahead of Saturday’s historic showdown, which will have an estimated 80,000 fans in attendance.

Joshua, who is rated No. 1 by THE RING at heavyweight, looked habitually spectacular on the scales. The 28-year-old Englishman weighed in at 242.2 pounds, his lightest number for over three years.

“In camp, losing that little bit of extra weight has made things easier,” said Joshua in an interview with Sky Sports in the U.K. “Training and sparring is all about rehearsals, so when I put this weight into the real thing, if everything goes to plan, you’ll see that I’m a lot sharper and my reactions and timing will be a lot better.

“(Parker) looked really good but that’s what I expect from a champion. You’ll be in for a really good fight, for sure.”

The 26-year-old Parker, who is rated No. 3 by THE RING, looked vastly improved from recent bouts. The New Zealander was also lighter than the norm, weighing in at 236.7 pounds. That’s the lowest Parker has been for almost two years.

“(Joshua) has taken this fight very seriously and he’s in good shape,” said Parker in relation to his trimmed down opponent. “There’s not much of a weight difference which is good. We’ll both be fast, we’ll both be moving well and we’ll be throwing some big bombs.

“The early rounds can go one of two ways. Either we can go in and test each other out, or we can go in for the kill. It depends who follows their game plan first and who executes it to the best of their ability. I’m ready for anything. I’m here for a good fight and I’m here for war.” 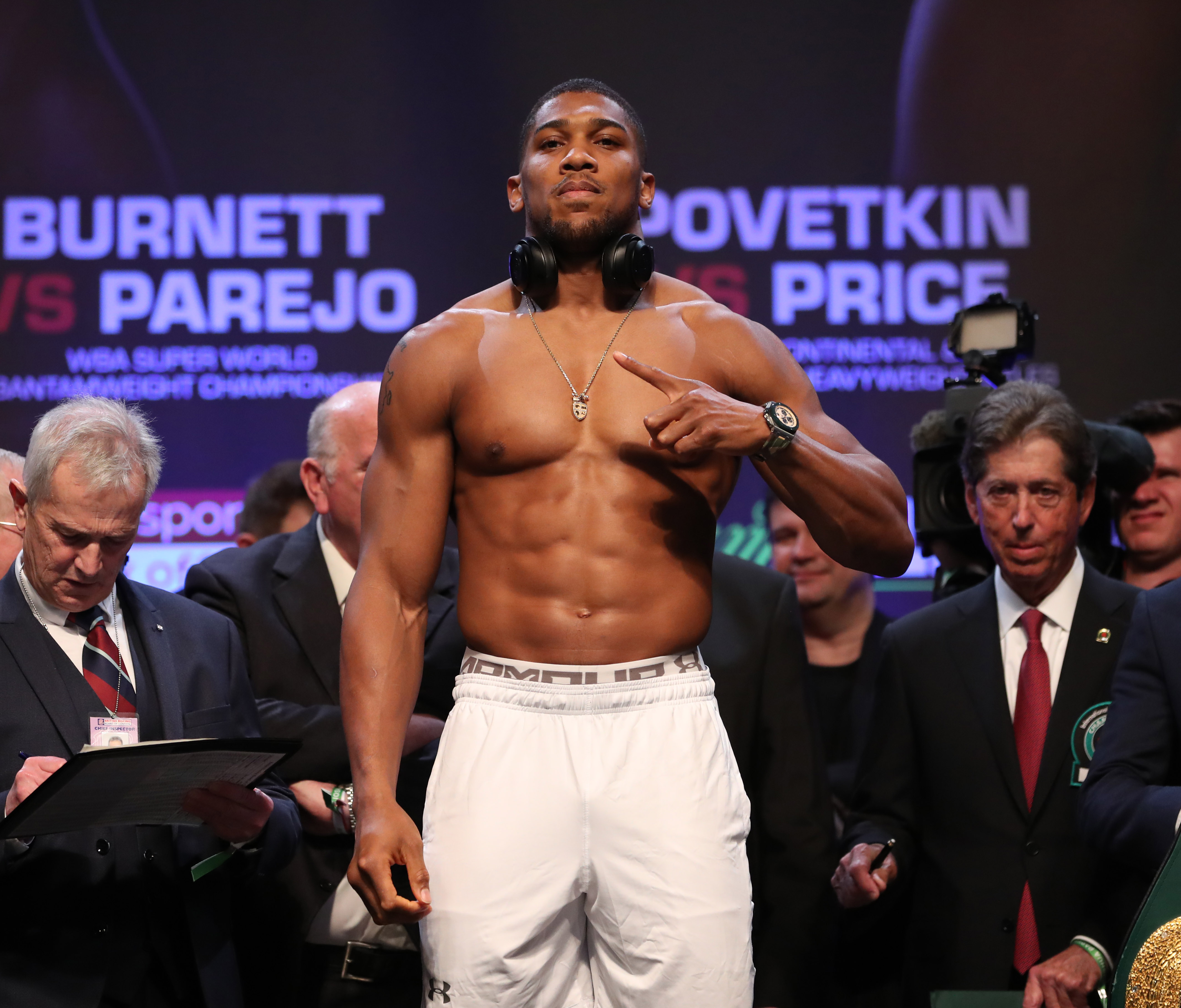 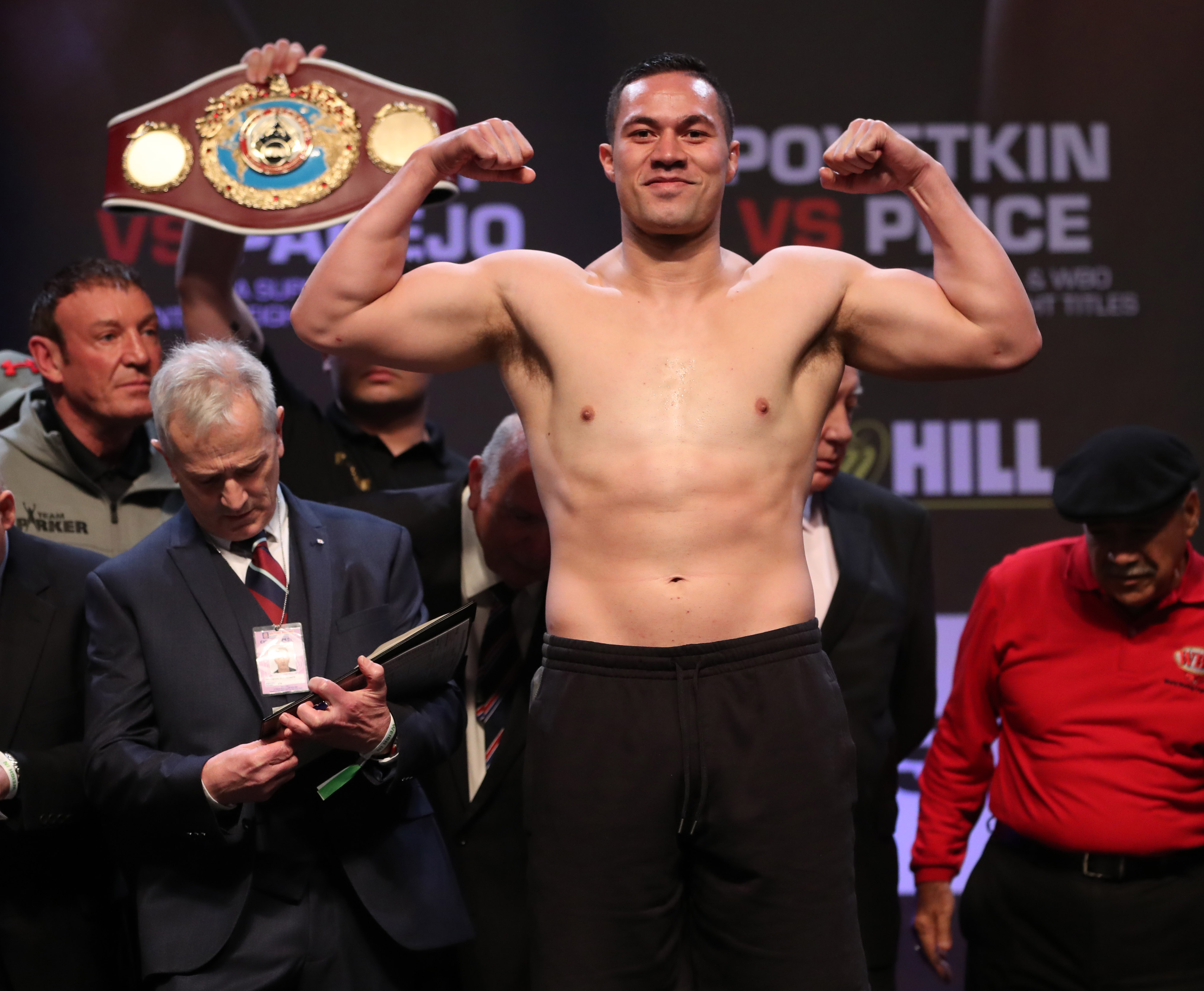 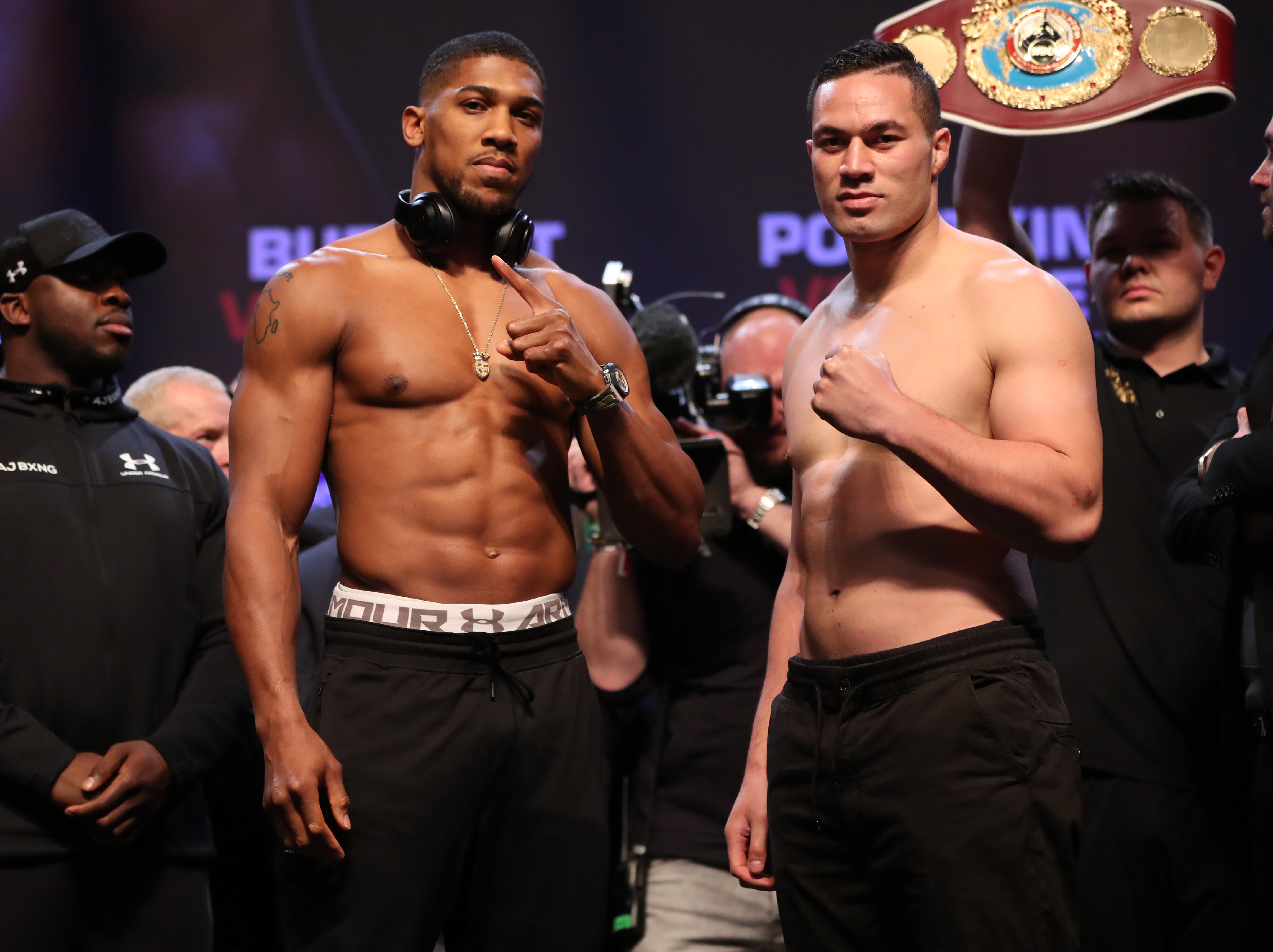