Lucas Browne: ‘Dillian Whyte’s claim to fame is getting knocked out by Joshua’ 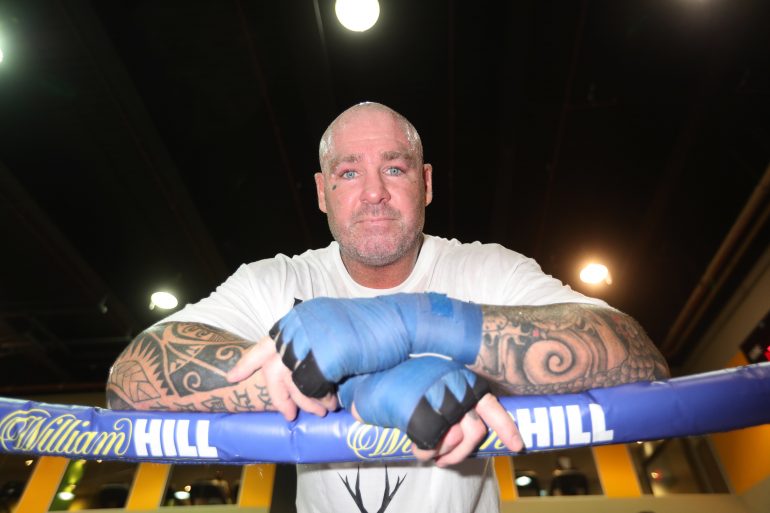 Browne (25-0, 22 knockouts) doesn’t expect to have to go looking for Whyte (22-1, 16 KOs) and believes their styles will mesh for an exciting encounter.

“Expect fireworks on the night,” Browne told RingTV.com. “We’re both coming to fight, we both dislike each other, so it’s going to be interesting.

“I think it’ll be a similar sort of style to Whyte versus [Derek] Chisora, where they basically just sat there and punched each other which will be great. I don’t think he’s going to be able to handle my power, though, so I’m not sure how long he’s going to stay in that pocket for.

“Whyte’s got a good workrate, he’s always coming forward, he’s never sluggish. I think that’s a very good plus for him. I don’t think he’s got the best boxing technique. I don’t think he throws his punches that well. He goes to the body very well, but I don’t think he can take a body punch either. ‘Bodysnatcher (Whyte’s alias)? It’s gonna be funny if I knock him out with a body punch.

“I think Whyte’s claim to fame is getting knocked out by [Anthony] Joshua. And I think he lost his fight against Chisora, so I don’t give him much credit at all.”

Although the fight takes place away from home, that’s nothing new for Browne. He’s fought on foreign soil seven times, including five times in the U.K.

In 2016, Browne came from behind to upset Ruslan Chagaev in the Chechen capital of Grozny. After fighting in such a hostile environment, a London crowd is unlikely to bother him.

“The round I got knocked down [against Chagaev], Round 6, went 16 seconds longer and the next round, when I started coming back, got cut 45 seconds shorter. There was always something going on,” recalled Browne, who won by 10th-round stoppage.

“No matter what, I was never going to win on the scorecards. I knew I needed the knockout. I was never there to win [from their point of view]. They didn’t even have a belt for me [the pair contested Chagaev’s WBA regular title, which is unrecognized by THE RING].”

The 6-foot-5, 250+ pound behemoth had only a handful of people on hand for the Chagaev encounter but expects to have good support for the upcoming battle with Whyte.

“I’ve got a lot of fans over here and I’m always well received, so I have no issue coming over here to fight,” said the 38-year-old Australian. “I think Whyte is going to have a lot of people against him on the night as well. I look at the fight being more a 50-50 split with the actual fans.”

Browne arrived in England on March 1 and finished off his training camp at promoter Ricky Hatton’s gym in Hyde, Greater Manchester, before relocating to London two weeks before the fight.

During his time on U.K. soil, Browne – who is friendly with Hughie Fury – sought out Tyson Fury and the pair managed to fit in a sparring session in early March.

“He’s very good, extremely long, which is always going to be quite difficult for anyone who isn’t as long as he is. He’s 6-foot-9 and massive reach,” said Browne. “Not only that, he can move very well and [is] very good at what he does. It was challenging, but I thought it was very good.

“He’s not the same style as Whyte in any way. That’s up to me to work on footwork, head movement and all this other stuff for Tyson. You can’t get better sparring than that.” 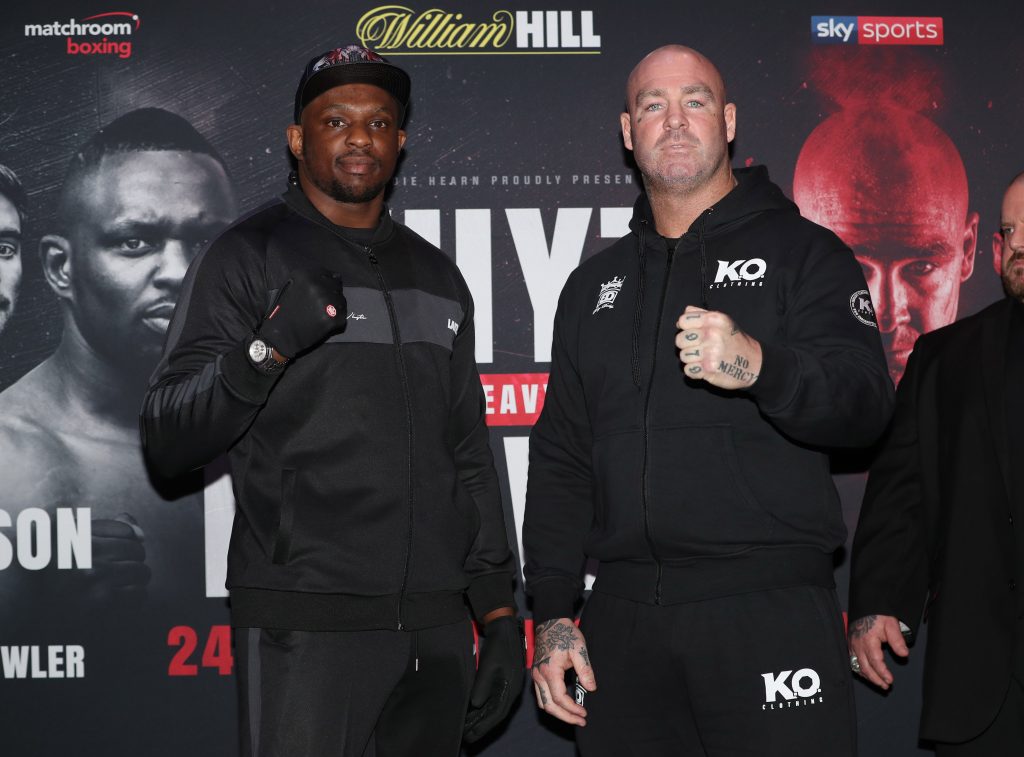 It’s been a difficult couple of years for Browne. Since shocking Chagaev, he’s been hauled over the proverbial coals because of failed drugs tests but has always maintained his innocence. Since then “Big Daddy” has fought just once in two years (KO2 Matthew Greer) which is hardly ideal preparation for a must-win fight.

“It is what it is, unfortunately,” said Browne. “This will be the fight that will push me back into the limelight, the place I need to be. This is all I’m focusing on. The past is the past. I’ve gone through pretty much the worst I could have gone through in my boxing career, where I won a world title legitimately, got stripped and I still haven’t got it back. The worst has happened and, for me, it’s (about) moving forward and see what happens.”

But what is Browne’s point of view on the failed drugs test which followed the Chagaev bout?

“I tested clean with blood and urine samples three days before the fight,” he explained. “Clenbuterol – which I have looked into quite deeply – is used for horses with bronchitis. Bodybuilders use that to strip weight. Now if I was – similar to the Canelo situation – a distance out from the fight and needed to lose weight, that was when I was going to use it.

“Canelo has been busted for it now. This is when he needs to lose weight. Three days out from the fight when I’ve already lost weight, done everything I needed to do, clean, the last thing I want is to have is Clenbuterol in my system. It makes your heart go twice as fast and gives you the shakes and all sorts of stuff.

“That was one of the reasons I did get cleared because it was absolutely ridiculous that I would take something like that when I was tested clean three days before the fight. And as a heavyweight, there was no need for me to lose any weight. I was in perfect condition for a world title (fight).

“It was a ridiculous thing to put on my shoulders and have over my head for the rest of my life. I had hair follicle tests, lie detector, it all came out clear, six-months later unfortunately. I was well and truly cheated out of something I rightfully won.”

Browne sees this is a fresh start and victory on Saturday would put him within striking position of the heavyweight elite.

Editor’s Note: Browne also tested positive for ostarine (performance enhancing drug) in 2016, which he claims was the result of not checking the ingredients in an over-the-counter product.