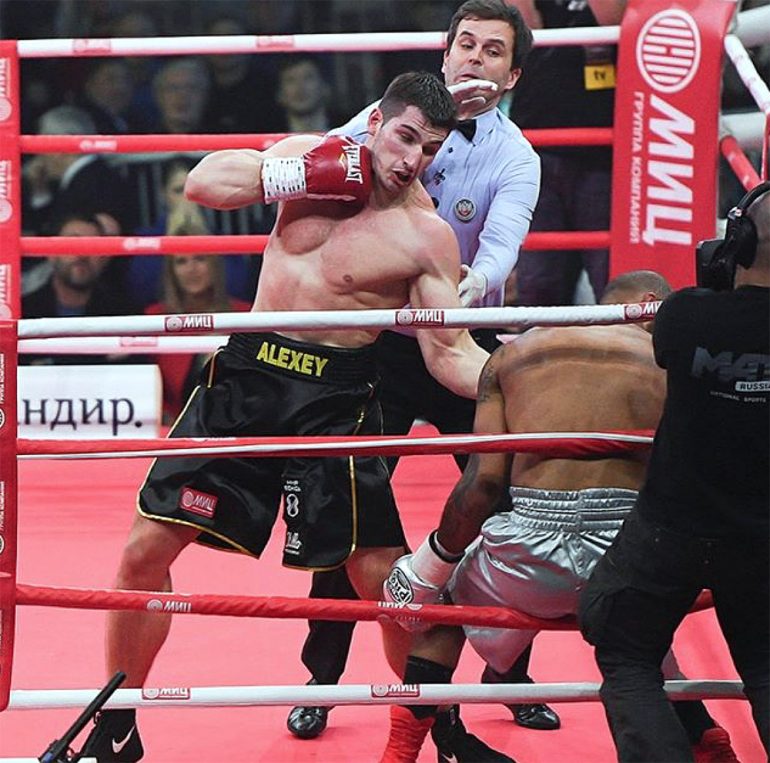 Best night of pro career and why: Papin is most pleased with his most recent performance, a first-round KO over onetime contender Ismayl Sillah.

“He is the most well-regarded fighter I’ve ever fought,” Papin told RingTV through a translator from Russia-based promotional outfit World of Boxing. “I wanted to win (against) Ismayl Sillah, but I was not sure it would be a knockout. And when it became possible to knock out Sillah, I took the chance.”

Worst night of pro career and why: Papin comes from a kickboxing background. In his debut, he struggled to adapt to the professional ranks against Sergey Beloshapkin before stopping him midway through the fourth and final round.

“The first fight, because I didn’t switch from kickboxing till the end and could not show my best in boxing,” he said.

Next fight: The heavy-handed Russian will face Vladimir Kelesh (4-0, 2 KOs) on March 17 in Moscow.

Kelesh, 29, didn’t fight in 2017 and this fight is a clear step up for the Russia-based Kazahkstani. His southpaw stance will give Papin a different look ahead of a big fight in May against another left-hander.

Why he’s a prospect: Although Papin doesn’t have the boxing background others have, he seems to have made the transition well at this point.

Papin began kickboxing when he was just 7 years old and was very successful; he was a six-time WAKO amateur champion of Russia, three-time European champion and two-time World Cup winner as well as kickboxing world champion. His record was 276-4. As a boxer, he has gained valuable experience sparring and training with the likes of former heavyweight titlist Alexander Povetkin, former cruiserweight beltholder Grigory Drozd and perennial contender Dmitry Kudryashov.

Papin’s trainer, Andrey Ivichuk, is pleased with how his charge has adapted to the rigors and nuances of the pro game.

“I can’t say there’s been any serious problems in transition,” said the coach. “There’s been some technical mistakes, which we fixed. In two years, Aleksei has gone a long way as a boxer. Right now he is a real threat in his division.

“The biggest strength is his punch. Besides that, he feels when and where to put it.”

Currently, Papin is not ranked in the top 15 by any of the sanctioning bodies, but that figures to change in the coming months as he now appears ready to continue his development in the exciting cruiserweight division.

Why he’s a suspect: Although his team is happy with the way everything is going, Papin made the leap to professional boxing at 28 years old.

The really big difference from kickboxing is in the footwork — as well as obviously not kicking his opponents. Sparring with someone like Usyk, who is spry on his feet, will have been of great benefit. 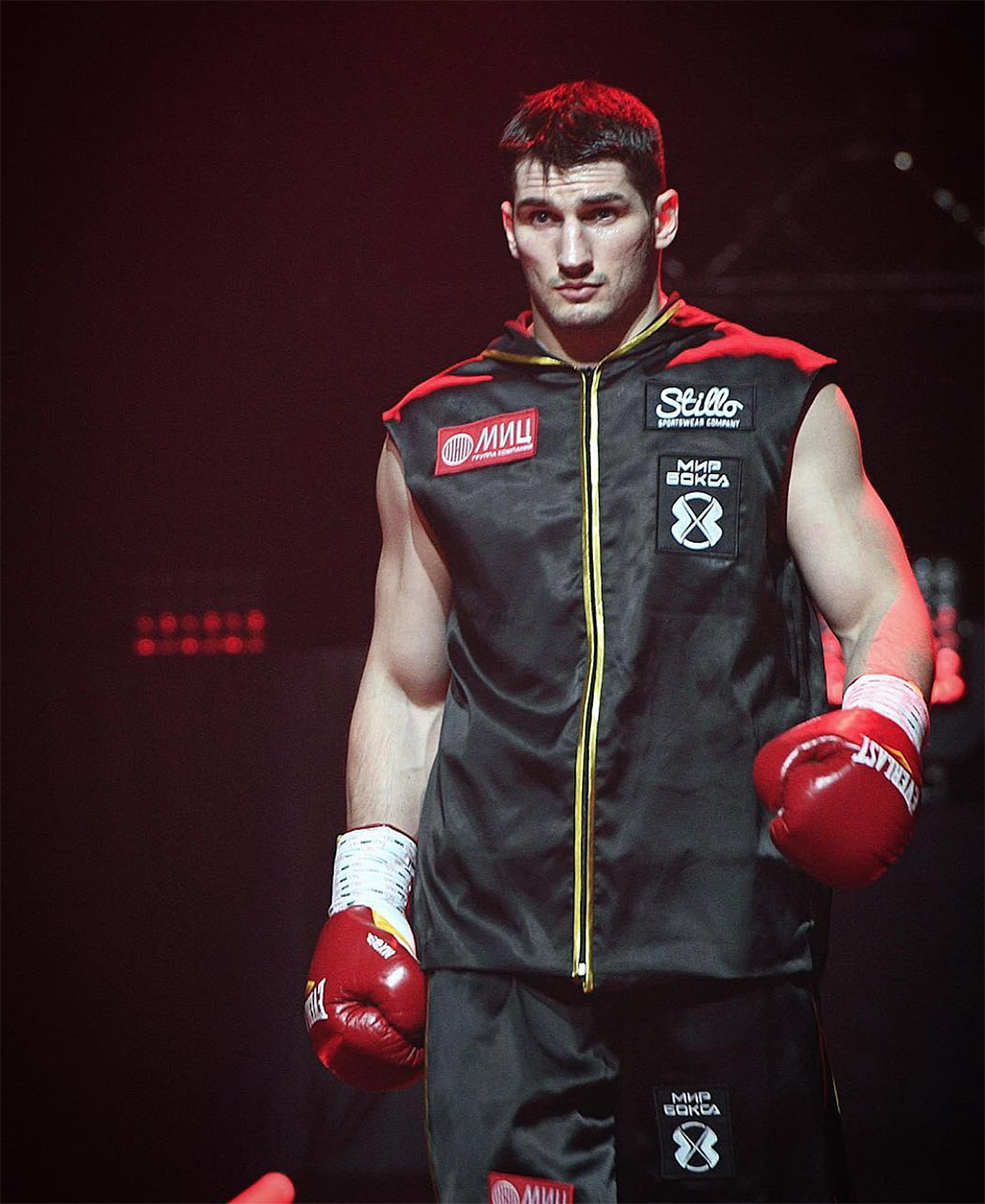 Ivichuk wasn’t giving much away in his analysis.

“He is going the right way,” he said simply. “If he keeps on working hard, he’ll reach the top soon.”

Storylines: Papin grew up in Reutov, in the east of the Russian capital, Moscow. Like many children, he liked to be outside and play sports.

He became interested in boxing around the same time as kickboxing, though he chose the latter as his early path.

“My father took me to boxing so that I could stand up for myself in the future,” he explained. “And I’ve boxing since then.”

The religious Russian doesn’t have a particular boxing hero, preferring to look at things a little differently.

“I liked some boxers, but I did not have an idol,” he explained. “I am a believer, and the second commandment is, ‘You shall not make for yourself an idol.’

“Like all other kids, I watched a lot of movies about martial arts and had different heroes.”

His goal in boxing is simple: “I want to become world champion.”

Papin is not married but has a daughter. He has his own gym that he trains children in. Away from boxing, he enjoys traveling.

Questions and/or comments can be sent to Anson at [email protected] and you can follow him on Twitter
@AnsonWainwright.