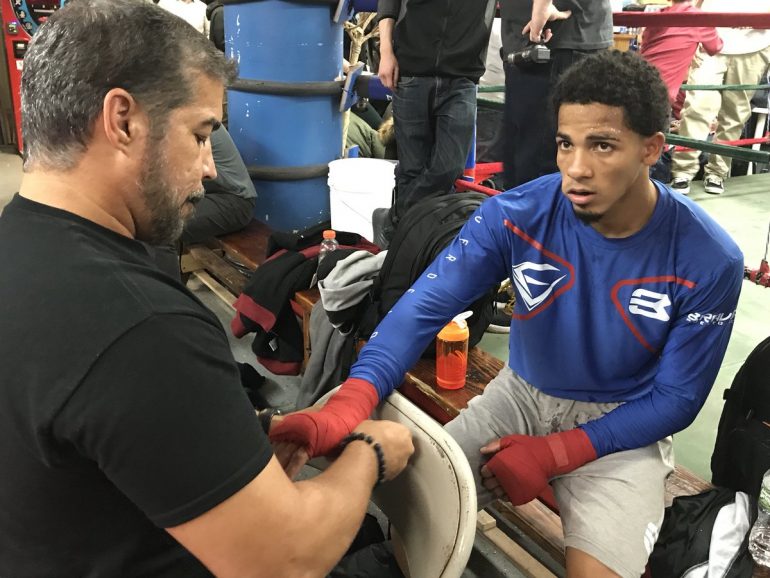 NEW YORK — Puerto Rican lightweight fighter Felix Verdejo will try to reignite his momentum this Saturday, March 17, when he faces Antonio Lozada Jr. at The Theater at Madison Square Garden.

Verdejo (23-0, 15 knockouts) has not fought in over a year as he struggled to return from injuries sustained in a motorcycle accident in 2016, which occurred at a time when he was emerging as a rising star in the sport.

Verdejo-Lozada will highlight the undercard of a show headlined by the vacant WBC junior welterweight title fight between Jose Ramirez and Amir Imam, which will be televised live on ESPN beginning at 8 p.m. Eastern time.