Jerwin Ancajas to defend title vs. Jonas Sultan on April 14 in Las Vegas 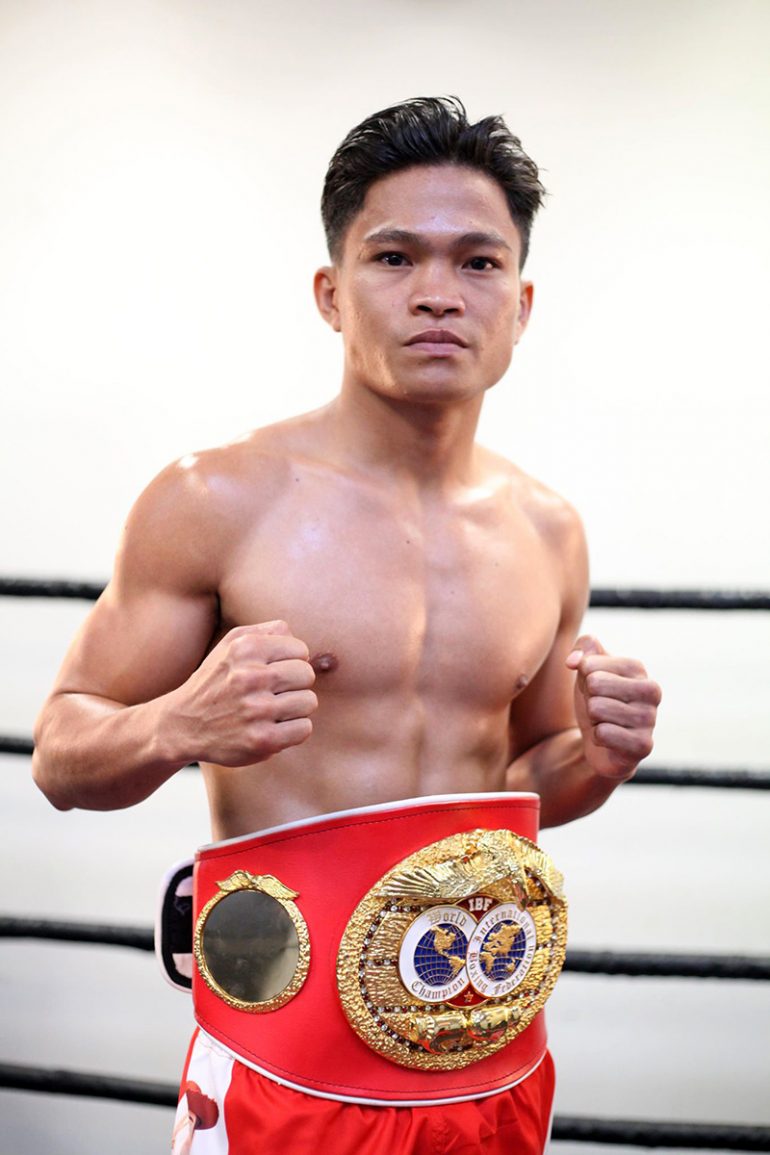 It’ll be the second time Ancajas will fight since signing with Top Rank, and will be Sultan’s first fight in the U.S.

“Contest [is] on its way,” said Gibbons, who is en route to the Philippines to observe Ancajas’ training at his “Survival Camp” compound in Cavite province.

Ancajas (29-1-1, 20 knockouts) has risen to be the latest standard bearer of Filipino boxing since he won the title in 2016. He’s made four defenses in various countries, earning him an audience with Philippine President Rodrigo Duterte and a TV deal with ESPN’s new affiliate station in the Philippines.

Sultan (14-3, 9 KOs) is far less known but has made his career pulling off upsets overseas, and became the mandatory challenger when he shocked Johnriel Casimero by unanimous decision last September.

“This will be a good fight for me, a real big fight. I’m so proud because I’m fighting now a world championship and a history of boxing,” said Sultan. “I feel very grateful for this fight with Jerwin Ancajas.”

It will be the first time two Filipino boxers have met in a world title fight since Pancho Villa defended against Clever Sencio in 1925 at Wallace Field, the site of what is now Rizal Park in Manila. It’s also the first all-Filipino title fight in U.S. history.

“Sultan is a very tough fighter, he has everything to beat Jerwin,” said Jimenez. “That’s why we are preparing hard this fight.”

Top Rank CEO Bob Arum told THE RING the fight will take place underneath Terence Crawford-Jeff Horn, though Sultan’s promoter Michael Aldeguer of ALA Promotions says they have not yet signed their contract.

“That is a formality,” said Gibbons. “Michael confirmed deal done. And last time I checked Michael’s word was better than gold.”