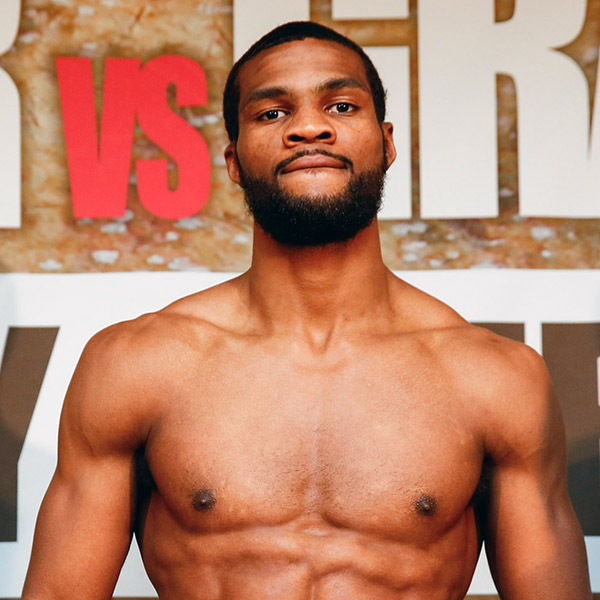 Marcus Browne is inching near his first title shot.

The 2012 Olympian is in negotiations for a crack at Sergey Kovalev and his WBO light heavyweight title, a source with knowledge of the talks told THE RING. The fight would be televised on HBO and take place in either late June or July in New York.

If the Kovalev fight doesn’t come to fruition, Browne still has another route to a title fight. He’s the IBF’s No. 1 contender at 175 pounds, and a purse bid is scheduled for a mandatory title bout against Artur Beterbiev.

“We’re in talks with both Beterbiev and Kovalev,” Browne’s co-manager, Keith Connolly, told THE RING when asked about the contender’s prospects. “I’m sure HBO would love a Kovalev-Browne matchup. It’s a big fight in New York, especially after Kovalev fought two nondescript opponents in a row.”

Browne (21-0, 16 knockouts) is rated No. 9 by THE RING at light heavyweight, and he’s scored two consecutive knockouts inside the first six minutes of the bout. After the Staten Island, New York, native vanquished Seanie Monaghan in the second round last summer, Browne returned with a first-round stoppage of Francy Ntetu in January.

The athletic power-puncher has been knocking on the door for some time, and at 27, he’s primed for his first major fight.

Kovalev (32-2-1, 28 KOs), too, is riding high. He’s scored knockouts in his two fights following a stoppage defeat to Andre Ward last summer. The Russian needed two rounds to dispose of Vyacheslav Shabranskyy in November, and then took out Igor Mikhalkin in seven rounds earlier this month.

Browne figures to present a far sterner challenger than either of those men. He can match Kovalev in the strength department and his power is proven, too.

Beterbiev would represent another attractive option for Browne to chase a title. The former top amateur won his belt with a final round stoppage of Enrico Koelling in November, but has yet to face formidable competition in the pros.

Ditto Browne, but that’s about to change. The only question that remains is against whom?