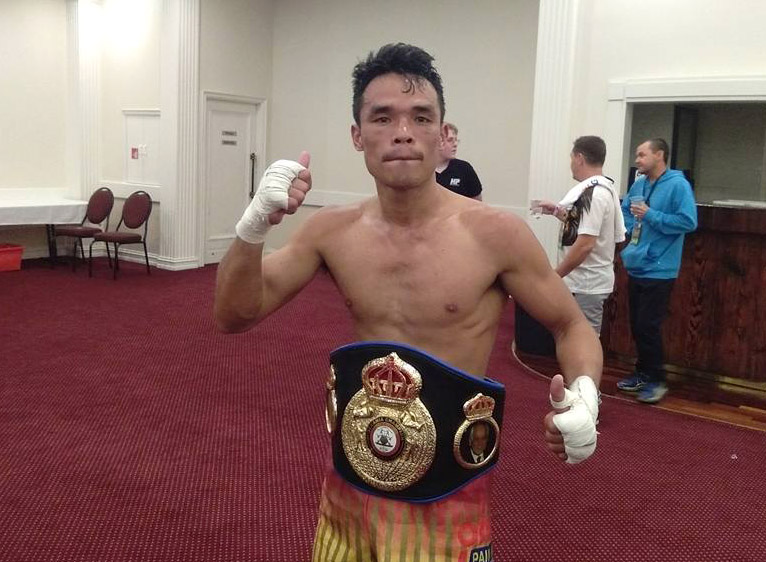 Jessie Cris Rosales had been feeling pretty down after his last fight, a second-round knockout loss to Jhonny Gonzalez last July in Mexico. The 26-year-old Filipino turned his fortunes around in a big way Saturday in Australia, knocking 2012 Olympian Ibrahim Balla cold in the second round at Grand Star Receptions just outside Melbourne.

It was a far more authoritative effort from Rosales than his fight against Gonzalez, when he froze in the moment and was blasted out in his first step-up after an early career built against weak opposition.

“It was win or learn,” Rosales said of his first defeat, adding that he wants “more fights to improve and defend the title.

“The best time will come for a world title.”

Qamil Balla, Ibrahim’s older brother, had better luck in the co-feature, defeating Adam Diu Abdulhamid by unanimous decision to bounce back from his first career defeat to George Kambosos Jr. nearly a year ago.